The Black Plague may have reached sub-Saharan Africa, too

Did the Black Plague that besieged medieval Europe also creep south to devastate sub-Saharan Africa? Archaeological evidence of abandoned settlements in the area, as well as newly discovered historical records of epidemics in Ethiopia, suggest the possibility.

Anne Stone, a Regents’ Professor in the School of Human Evolution and Social Change and the associate director of the Center for Evolution and Medicine, argues that DNA evidence — perhaps from teeth — is the crucial puzzle piece needed to close the case. 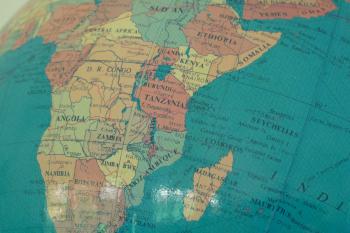