Coach Graham's first signing class at ASU provides the Sun Devils with excellent talent on offense, defense and special teams and includes players from multiple states across the country as well as the United States' borders.

The class consists of 14 freshmen, eight juniors and one sophomore. Three of the juniors are midyear transfers already on campus that will participate in spring practice.

An amicus brief filed in the U.S. Supreme Court was cited in a recent federal appeals court decision.

An amicus brief filed in the U.S. Supreme Court by James Weinstein, Amelia Lewis Professor of Constitutional Law at the College of Law, and Eugene Volokh, a prominent UCLA law professor and noted free speech expert, was cited in a recent federal appeals court decision.

The brief, of which Volokh is the principal author and to which Weinstein contributed, in United States v. Alvarez, argues in favor of the Stolen Valor Act, which makes lying about having received military awards a federal crime. The brief urges the Court to hold that, with certain limitations, one does not have a First Amendment right to make a knowingly false statement of fact. The Court is expected to hear arguments on the issue this term. 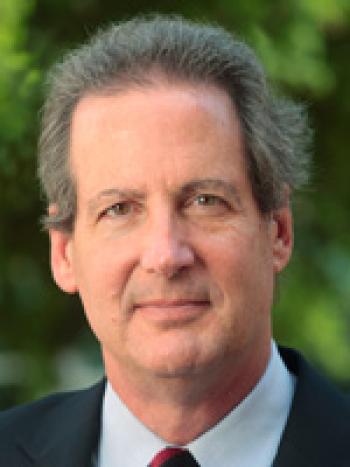 The 10th U.S. Circuit Court of Appeals, in a decision issued on Jan. 27, in United States v. Rick Glen Strandlof and The American Legion, upheld the act. Two of the three judges on the panel agreed that lies are not worthy of constitutional protection.

That ruling both refers to Volokh’s and Weinstein’s brief, as well as to Weinstein’s article, “Speech Categorization and the Limits of First Amendment Formalism: Lessons from Nike v. Kasky,” published in the Case Western Reserve Law Review in 2004.