Anthony Rapp, the actor who originated the role of Mark Cohen in the Broadway musical "Rent," is visiting Arizona State University to share his story with the Sun Devil community.

Rapp will take us through his career, the loss of his friend and Rent playwright Jonathan Larson, and his mother’s battle with cancer. 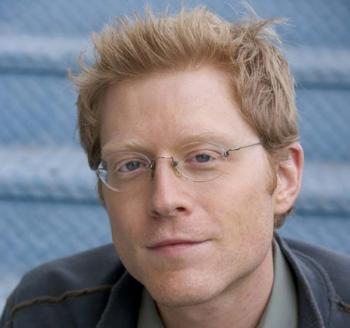 In an insightful exploration of the social importance of the show, Rapp will highlight the role Rent played in thrusting LGBT, HIV/AIDS and poverty issues into the national spotlight.

This event is free to ASU students. Seating is available on a first-come, first-served basis. Doors will open at 7 p.m., in Murdock Hall 101, and wristbands will be distributed until full capacity is reached. No tickets or RSVP necessary.

"An Evening with Anthony Rapp" is presented by the Undergraduate Student Government - Tempe, in collaboration with the ASU School of Music in the Herberger Institute, and is part of the Sun Devil Coalition Lecture Series.

The Sun Devil men's hoops team will host Detroit (20-12) at 7 p.m., March 20, in an ESPNU broadcast in the first-round of the National Invitation Tournament (NIT).

The winner will meet the winner of second-seeded Baylor and seventh-seeded Long Beach State. 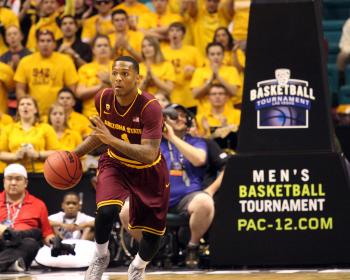 ASU students will be admitted free with valid ID at the student gate (south entrance).

– All tickets will be ready for pick up at 9 a.m., March 19. Pick up your tickets early or make sure you choose the print at home option.

– Parking will be free for the NIT games. 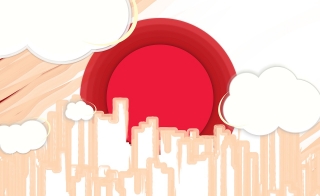 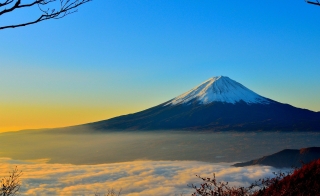