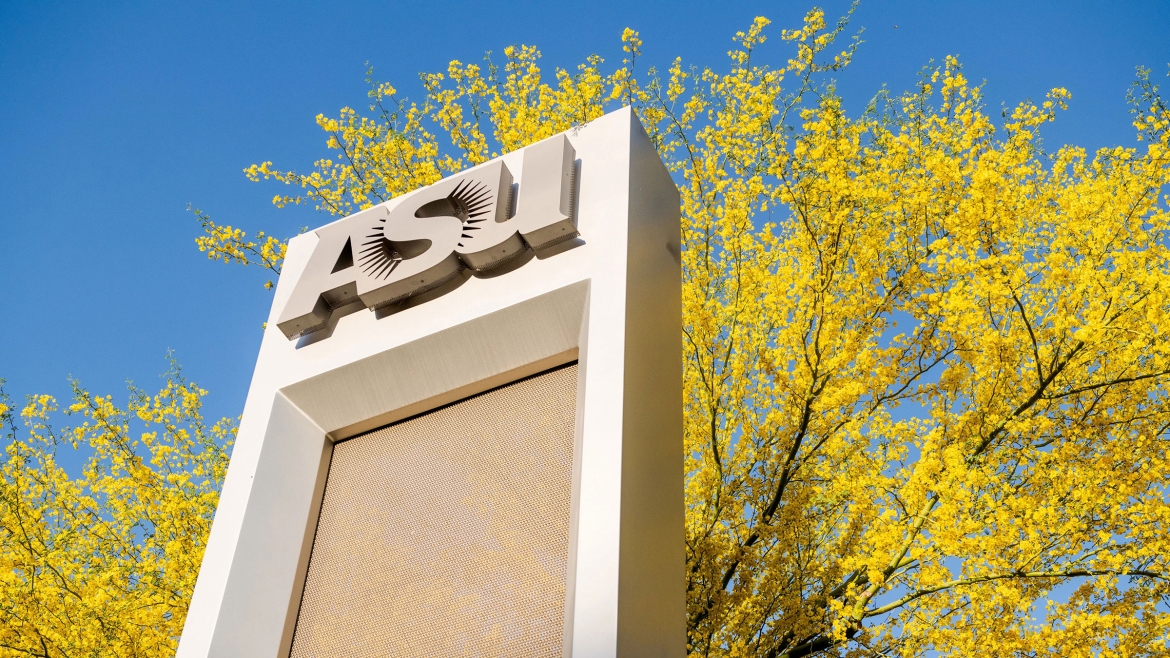 Considered the best and brightest scholars, Regents Professors bring honor and distinction to their disciplines and are considered the top researchers that ASU has to offer. Fewer than 3% of all ASU faculty carry the title.

To receive this designation, they must be recognized by peers nationally and internationally. On Nov. 17, their names were submitted by ASU President Michael M. Crow and quickly approved by the Arizona Board of Regents.

“Arizona State University is home to a gifted and inventive world-class faculty,” Crow said. “The 2023 cohort of Regents Professors represents the highest standard of leading-edge scholarship and instruction, as well as the tremendous impact that an individual commitment to leadership and discovery can make in helping to propel learners, higher education and society forward.”

“These Regents Professors are a nationally recognized cohort of scholars and trailblazers in their fields,” said Nancy Gonzales, executive vice president and university provost. “The varied disciplines from which they come is characteristic of the culture of faculty excellence found throughout all fields of study at ASU.”

Stacy Leeds — the newly announced dean of the Sandra Day O’ Connor College of Law, as well as a Foundation Professor of Law and Leadership. Leeds has served on the judiciaries of 10 tribal nations. She has also served on several institutions within the Department of the Interior and the National Judicial College.

Michael Lynch — a professor in the School of Life Sciences and director of the Biodesign Center for Mechanisms of Evolution. He was elected as a fellow of the American Association for the Advancement of Sciences in 2009 and has received several lifetime achievement awards for his work in genetics and molecular biology.

Alexandra Navrotsky — a professor in the School of Molecular Sciences and the School for Engineering of Matter, Transport and Energy, and the director of the Navrotsky Eyring Center for the Materials of the Universe. She is also the first female faculty member from Princeton University to be elected to the U.S. National Academy of Sciences and the first woman to win the Harry H. Hess Medal.

Learn more about them 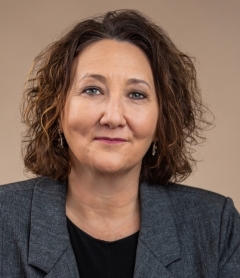 Leeds is considered one of the most important figures in the world of Indian law and policy. She is a frequent contributor to leading Native American law publications, a regular panelist and guest speaker at Indian law events around the globe and has delivered more than 20 keynote or distinguished addresses. Leeds was the first Indigenous woman in the United States to serve as a law school dean at the University of Arkansas School of Law from 2011 to 2018.

She has earned several awards for her work and scholarship. In 2006, she received the American Association of Law School’s Clyde Ferguson Jr. Award, and in 2013, she earned the Spirit of Excellence Award from the American Bar Association. Leeds received the Cherokee National Statesmanship Award in 2014. She is an elected member of the American Law Institute.

Leeds’ accomplishments include publication of books and articles, development of new courses, connections to the Native American community, grants and mentoring of Indigenous students. 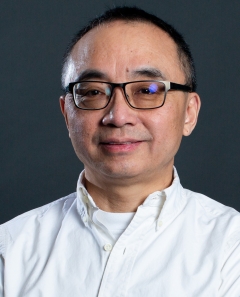 Liu is widely regarded as a pioneer in AI research who is exceptionally broad-based relative to most other AI researchers. He focuses on developing computational methods for data mining, machine learning and social computing.

His contributions in big data include development of AI models that can impact health care, social media and mis/disinformation, among other areas. In terms of use-inspired research, he actively collaborates across disciplines to tackle today’s societal problems. They include detecting disinformation, battling cyberbullying for teenagers, preserving user privacy, developing algorithmic solutions for socially responsible AI and, in collaboration with the Army Corps of Engineers, improving our nation’s water sustainability.

Liu’s research has led to 10 U.S. patents, and he has graduated 33 PhD students whose work has been recognized with numerous awards. He has been hailed as the world’s leading quantitative geneticist, and his 1998 book “Genetics and Analysis of Quantitative Traits” has received nearly 10,000 citations and is considered the foundational work in quantitative genetics. His book “The Origins of Cellular Architecture” became the go-to primer on the domains of biodiversity, the evolution of genomic complexity, and the roles of genomic complexity and population size on mutation and evolution. His upcoming book “The Origins of Cellular Architecture” will be the first to strongly integrate evolutionary theory into cell biology.

In addition to his research leadership, Lynch has counseled 51 postdoctoral fellows, 34 PhD students and 17 master’s degree students, many of whom went on to become leaders in academia. 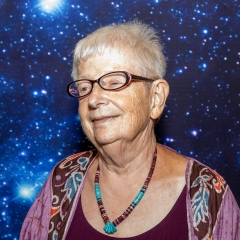 Navrotsky has been described as the world’s leading scientist in the field of thermochemistry of minerals and related solid-state materials. Her discoveries have been of fundamental importance in solid-state chemistry, geochemistry, materials science and engineering, exoplanetary chemistry and materials for space exploration.

She is a driving force for inception of eight large, cross-disciplinary programs at ASU and around the United States. The impact of her research can further be measured by almost 1,000 pieces of scholarly work, with more than 35,000 citations and collaborations with academics and researchers in industry and government.

More recently, the American Ceramic Society established the Navrotsky Award for Experimental Thermodynamics of Solids, named for the ASU professor. The award is considered one of the highest bestowed upon a scientist.

Editor's note: The titles will be officially conferred at a ceremony Feb. 9. Sun Devils put on a show at Mullett Arena in front of a home crowd of almost 3,000