The team positioned its chairs around the table and started to talk.

The Hacks for Humanity event, put on by Arizona State University’s Project Humanities, was just a couple of hours old and the team of Neha Balamurugan, Mihir Goyenka, Bhrugu Dave, Emma Williams and Sarah Tahir had to come up with a hack that, well, helped humanity.

They began discussing issues around aging and wellness, and Tahir, a paralegal, mentioned how difficult it was even for those in the legal profession to find their way through the maze of the health care industry.

“There was an issue with caregivers not being able to access resources easily,” said Balamurugan, a second-year junior at ASU majoring in computer science. “So that’s kind of what the basis for our project was.”

Thirty-six hours later, the team had invented CareUp, a prototype of an app that would allow caregivers to more easily find programs and resources in their local community.

The idea won the first-place prize at the event, which was held Oct. 7–9 at SkySong, ASU’s Scottsdale Innovation Center, and challenges participants to create solutions for local and global issues. The annual event draws some 150 to 200 participants, including students, faculty, staff, professionals and community members.

The need for the app became obvious as the team began diving into the problem.

One example: Goyenka, who is pursuing his master’s degree at ASU in computer science, said caregivers tending to family members with Alzheimer’s can more easily find information and resources on the internet because Alzheimer’s research is highly funded and there are specific nonprofit organizations set up to support those who have the disease.

But it may not be as easy for the caregiver who is taking care of a family member who has, say, debilitating arthritis or a psychiatric disorder.

“If you look at it overall, this industry is pretty much fragmented,” Goyenka said. “There is no one-stop solution.”

“Everything that has to do with health care, whether you want to go into it from a professional standpoint or a patient standpoint is extremely, extremely difficult," added Williams, a second-year student who comes from a pre-med background but is now studying classical civilizations in ASU’s School of International Letters and Cultures. “That’s just the aim of this app. If there’s one way that we can make it simpler, then we want to do that for anyone that’s involved.”

In addition to helping caregivers take the best care of their family members, the app would help reduce the inevitable stress that arises from tending 24/7 to a loved one.

“Caregiving does not happen in a vacuum,” Balamurugan said. “Caregiving happens in addition to the personal responsibilities of the caregiver. They’re still running their own lives but also trying to take care of someone that they love and care for.

“If you’re in a mentally stressed environment, and you’re trying to take care of yourself and your family, you’re probably not even thinking there might be something out there to help you. You’re not thinking, ‘Is there a resource that can assist me?’”

How would the app work?

A caregiver would open the CareUp app and type in a keyword, such as "Alzheimer’s," along with their zip code. The search would turn up a page for caregiver information, another page for patient information and two categories of resources: government programs and private programs.

In addition, the app would use artificial intelligence to help caregivers fill out forms, a practice that can be both exhausting and confusing.

“A lot of the government websites have long descriptions that are very unintuitive,” Balamurugan said. “Our app would find a way to summarize that information and give them (caregivers) keywords to fill out the application, because how applications are initially sorted is by seeing if certain keywords are in the responses. If we’re able to simplify the application process buy telling them exactly what keyword to use, their success rate would be significantly higher.”

Clearly, an app of this magnitude can’t be fully developed in 36 hours. Hundreds if not thousands of manpower hours would be needed to compile a database of the pertinent federal programs as well as services in all 50 states.

“What we focused on was proposing the idea and delivering a pitch that this could be a viable solution,” Goyenka said.

And while team members are going their separate ways, they say they are determined to follow through on CareUp’s premise. Balamurugan said she’d like to implement CareUp in a smaller town like Guadalupe, Arizona.

“We’re not stopping here,” Williams said. “We want to keep going and pushing.”

Lecture to address question of progressive bias in the media

According to some national media commentators, there is a growing concern about the potential dangers posed by major media outlets which, they argue, are led by a progressive bias.They refer to these newsrooms as “woke media" and increasingly voice their criticism about how left-leaning biases might create ideological conformity and represent threats to America’s democracy.To address this cont...

Lecture to address question of progressive bias in the media

According to some national media commentators, there is a growing concern about the potential dangers posed by major media outlets which, they argue, are led by a progressive bias.

They refer to these newsrooms as “woke media" and increasingly voice their criticism about how left-leaning biases might create ideological conformity and represent threats to America’s democracy. 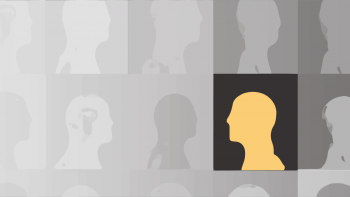 To address this controversial topic, the School of Civic and Economic Thought and Leadership at Arizona State University is hosting the lecture “Is the ‘Woke Newsroom’ a Danger to American Democracy?” at 5 p.m. Monday, Oct. 24, at ASU’s Memorial Union Ventana BC room.

The event is part of the 2022–23 Civic Discourse Project lecture series and is co-sponsored by the Sandra Day O’Connor College of Law at ASU. Registration is now open for in-person attendance, and a recording of the event will be available on the School of Civic and Economic Thought and Leadership's YouTube channel.

The audience will hear from the three media representatives on whether the mainstream media produce ideological conformity.

Before joining Newsweek, Ungar-Sargon was the opinion editor of the Forward. She has also written for the New York Times, the Washington Post, Foreign Policy, Newsweek, the New York Review of Books Daily and other publications. She has appeared numerous times on MSNBC, NBC, the Brian Lehrer Show, NPR and other media outlets. She holds a PhD from the University of California, Berkeley.

McArdle, who covers the intersection between business, economics and public policy as a columnist at the Washington Post, will join Ungar-Sargon on stage. An early pioneer of internet journalism, McArdle’s work has appeared in numerous outlets, including The Economist, The Atlantic, Newsweek, Time, The Wall Street Journal, the New York Times, the Guardian and Reason magazine. McArdle has served as the Egan Visiting Professor at Duke's journalism school, a fellow of the Chicago Institute of Politics and a Bernard Schwartz Fellow at the New America Foundation. She is the author of "The Upside of Down: Why Failing Well is the Key to Success."

Finally, the conversation will be joined by Nichols, an award-winning full-time senior lecturer in the African American Studies Department at the University of Maryland College Park. Nichols was the longtime editor-in-chief of Words Beats & Life: The Global Journal of Hip-Hop Culture, the first peer-reviewed journal of hip-hop studies. He co-edited "La Verdad: An International Dialogue on Hip-Hop Latinidades" (Ohio State University Press).

“We feel honored to host a panel discussion on this critical topic with some of the country’s most thoughtful and respected media critics,” said Paul Carrese, founding director of the School of Civic and Economic Thought and Leadership. “Our school is dedicated to the mission of defending free speech, intellectual diversity and the pursuit of truth on campus and in our society. The role of media organizations in creating ideological conformity and intellectual censorship is a growing concern among critics and political scientists.”

The School of Civic and Economic Thought and Leadership combines liberal arts education with outside-the-classroom learning experiences to prepare students for leadership roles in the public and private sectors. 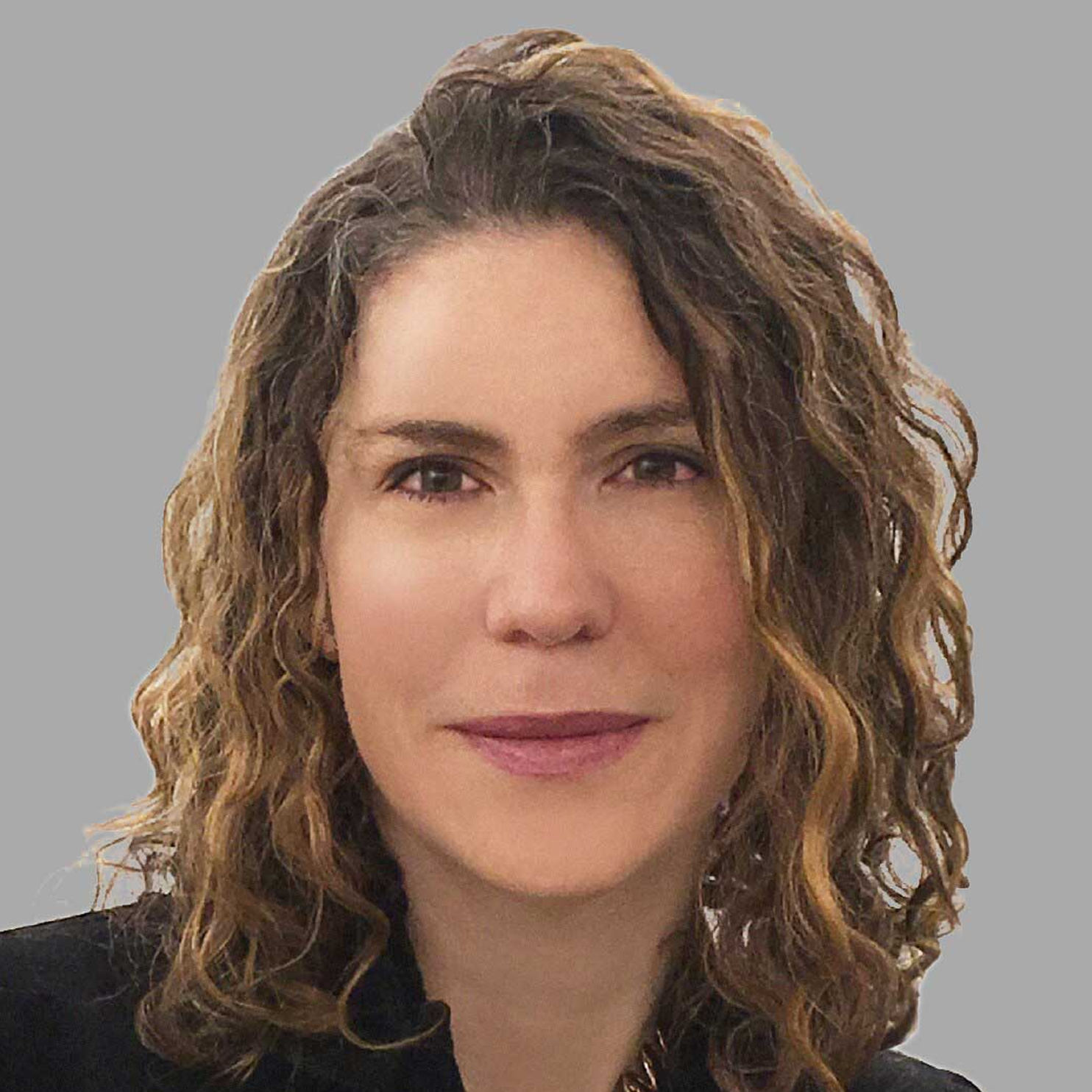 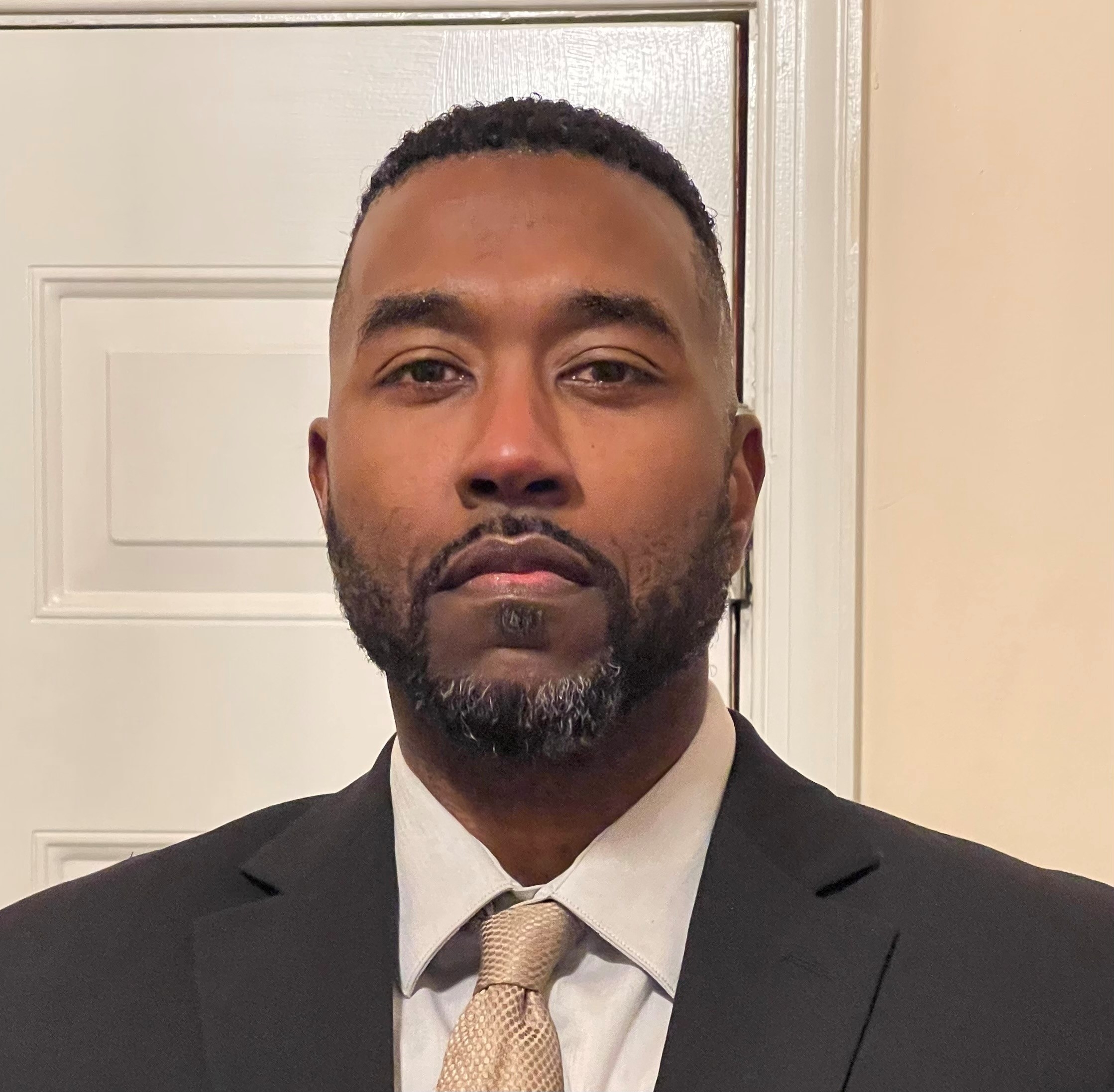