Kathleene Paul graduated from ASU in spring 1972 with her bachelor’s degree in political science, and this May, she returns to her alma mater to celebrate her Golden Reunion. 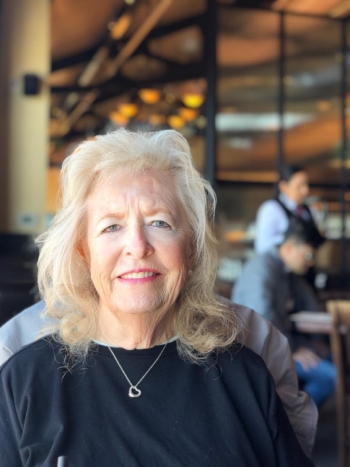 Kathleene Paul graduated from ASU in spring of 1972 with her bachelor’s degree in political science, and this May, she returns to her alma mater to celebrate her Golden Reunion. Download Full Image

Each year, the ASU Alumni Association recognizes Sun Devil graduates from 50 years ago during their Golden Reunion and this year, the Class of 1972 return to Tempe for this time-honored university tradition to reconnect with their classmates, see how the campus has changed and get a glimpse into ASU’s future.

Paul was involved in many groups as a student and embraced every opportunity available to her. During her junior year, she was accepted into Angel Flight, a women’s auxiliary supporting the Air Force Reserve Officer Training Corps (AFROTC). It was an honor for her to be accepted into this prestigious ASU student group that was awarded the top Angel Flight in the nation, twice, while she was a member. The main focus of this group was to provide service to the Air Force, ROTC, ASU and their community. She was on the drill team and competed in competitions, and she also held the title of commander her senior year.

“When I was at ASU, the Vietnam War was going on, which was very significant,” Paul said. “ROTC was mandatory for all male students and due to the draft, women were allowed to go into the Air Force and ROTC program at ASU for the first time ever.”

One of the Angel Flight service projects Paul enjoyed participating in was providing support to the prisoners of war (POWs). At homecoming, Angel Flight had booths on the mall asking people to support POWs, and Paul wore her POW bracelet every day in support.

“I loved being a part of Angel Flight,” Paul said. “It was service to my school and my country, and it was fun!”

To this day, Paul remains close with a group of women from Angel Flight. They live all around the world, but every Christmas, they get together for a reunion.

In 1971, the Fiesta Bowl was created by Valley leaders due to frustrations surrounding the overlooked Western Athletic Conference (WAC) champions not receiving bowl invitations. The ASU Sun Devils played in the inaugural bowl game at Sun Devil Stadium led by the legendary coach Frank Kush, quarterback Danny White and the entire team, which had had an undefeated season.

Along with the inaugural game was the inaugural Fiesta Bowl Queen Court Contest, which awarded the winner a scholarship. Court members were selected based on their involvement with the community, their persona, scholastic achievements and poise. Paul had been selected for the court alongside seven other women from ASU and the University of Arizona. While she did not win the scholarship, she enjoyed being a part of history.

“It was a fun and interesting experience,” Paul said. “We had to learn a song, participate in a runway show at a dinner the night before; Attorney General John Mitchell emceed the dinner and Margaret Mitchell sat at our table, which was very high profile, and, ASU won the game.”

During Paul’s junior year of college, she was selected to be a part of the Senior Women's Honorary Society, Mortar Board. At the time, this was a female-only group, and each year, the top 10% of female students would qualify to be part of Mortar Board. Qualified students would apply and were selected based on grades, service to ASU and leadership on campus.

Paul said that during freshman year, she happened to see the Mortar Board group walking around Manzanita Hall “tapping” new members and conducting a candlelight induction ceremony in the lobby of Manzanita.

“I thought it was so special and wanted to have that honor, but I didn’t think that was even possible,” Paul said. “However, it did happen, and I was selected to be a part of the group.”

Her group was made up of 20 to 30 women with diverse areas of study, and Paul served as the treasurer for Mortar Board. 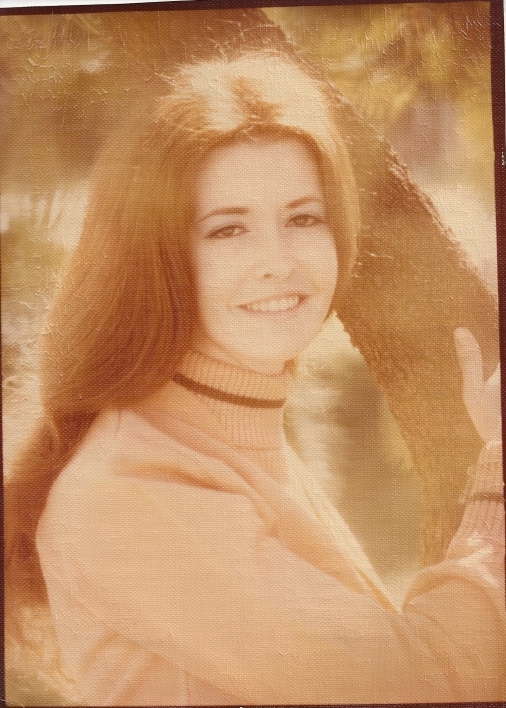 Angel Flight Fall of 1971, a women’s auxiliary supporting the Air Force Reserve Officer Training Corps (AFROTC). Paul is pictured in the back row, second from left. “I loved ASU and the opportunities given to me,” Paul said. “It provided a foundation for everything I have done in life since then.”

After graduation, Paul went on to be a lawyer for the Arizona legislature with a focus on education and election law for nine years.

To escape the heat, the Iowa native moved to California in 1987 and has been there ever since. She served as a public sector lawyer working for the civil division of Orange County focusing on construction, real estate and procurement law.

She is now retired and living in San Francisco where she enjoys bridge, traveling for ASU football games and hosting ASU alumni student send-offs for incoming first-year students and their families before they move to Arizona to begin their college journey.

Sun Devil Baseball's Nate Baez was named the Pac-12 Player of the Week on Monday, as announced by the league office. ... Sun Devil Baseball's Nate Baez was named the Pac-12 Player of the Week on Monday, as announced by the league office.