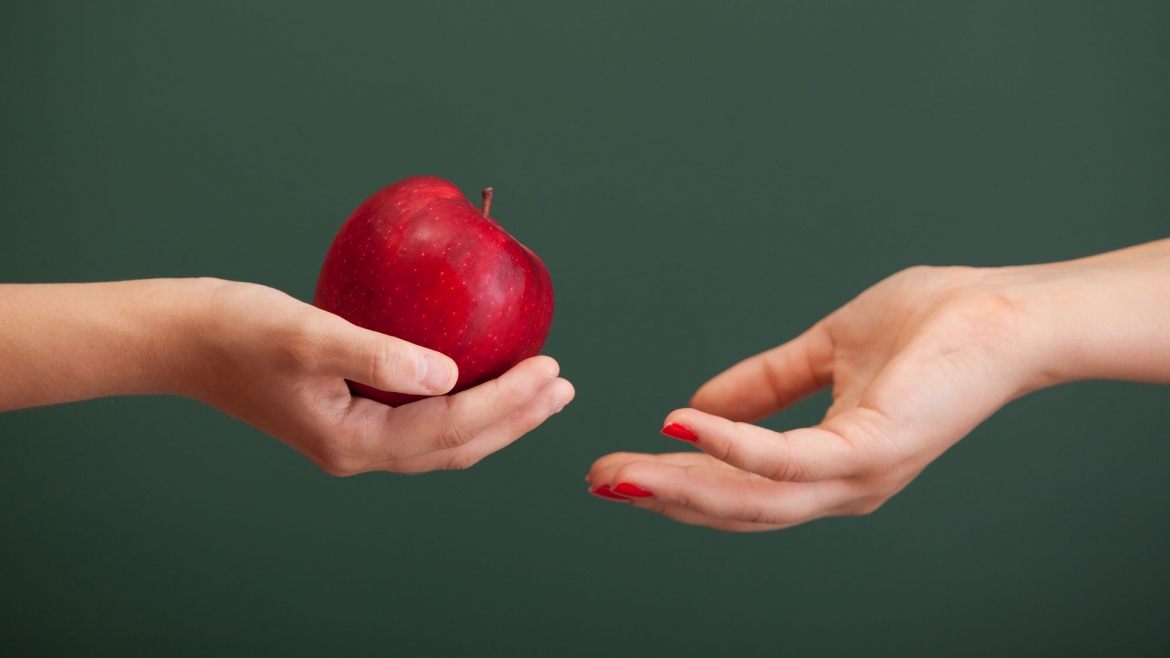 Teacher Appreciation Week starts on Monday and is celebrated annually the first week of May. But here’s the catch — not all teachers like it.

Many appreciate and deeply value the individual expressions of thanks from students and families. But they also can’t help thinking that such forms of appreciation shouldn’t be mistaken for the kinds of systemic innovations that would actually improve education for learners and teachers.

Question: What does Teacher Appreciation Week mean to you? 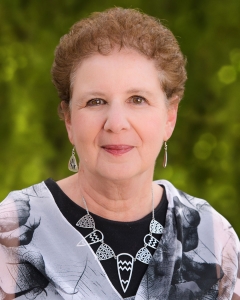 Answer: Well, at Mary Lou Fulton Teachers College, we refer to education as the world’s most important profession. Every other profession or area of domain expertise requires people who can teach that profession or subject area. So, for starters, Teacher Appreciation Week is a good time to remember that we don’t get engineers or lawyers or economists or rocket scientists or the people who are going to cure cancer and settle Mars without teachers.

Every year at convocation, I look at our graduates and remind them that educators have always been responsible for the most important changes in individuals and in societies.

So I think the impulse behind Teacher Appreciation Week is generous and authentic. I also think it’s not enough.

A: I always think about how teachers would feel if we truly appreciated them 52 weeks a year. What would schools and school systems look like if we thought about the working conditions of teachers all year long?

Schools should be places where people want to work. A recent study by the EdWeek Research Center paints a picture of a profession in crisis. Among the findings was that less than half of teachers surveyed say the general public respects them and views them as professionals. Compare that to 77% who felt respected in 2011.

We read about teacher shortages in the news all the time.

The fundamental problem is not merely that we have a shortage of credentialed teachers. It’s that not enough of the credentialed educators we do have want to do the job.

A: Too often, in too many schools, the job of being a teacher looks pretty much the same on Day 3,000 as it does on Day 1. It’s too isolating and inflexible, and there are too few meaningful paths of career advancement.

That’s why the Next Education Workforce initiative at Mary Lou Fulton Teachers College is so important. It’s about making educational jobs simultaneously more desirable for educators and more effective for learners.

Q: How would these models make teaching a more desirable profession?

A: By treating education as a profession!

Next Education Workforce models seek to deliver deeper and personalized learning via teams of educators with distributed expertise. The approach is rooted in the recognition that the one-teacher, one-classroom model is not capable of reliably serving the distinct individual learning needs of students; and, as the attrition statistics make clear, it fails to provide a satisfying or rewarding working environment for enough teachers.

So I guess that’s the difference between expressing appreciation and building systems that actually value the work that teachers do – and that give them the kinds of opportunities for professional collaboration, advancement and efficacy that people in other professions have come to expect.

So, as individuals, let’s appreciate the teachers in our lives and thank them.

As a society, let’s do more.

Editor's note: This story is part of a series of profiles of notable spring 2022 graduates.Cameron Filas had aspirations toward valor. Enlisting in the U.S. Army just out of high school, the Mesa, Arizona, resident intended to be a career infantryman. But an incident early in his service led to a medical retirement, and that was that.However, Filas believes his time spent in the military was n...

Cameron Filas had aspirations toward valor. Enlisting in the U.S. Army just out of high school, the Mesa, Arizona, resident intended to be a career infantryman. But an incident early in his service led to a medical retirement, and that was that. 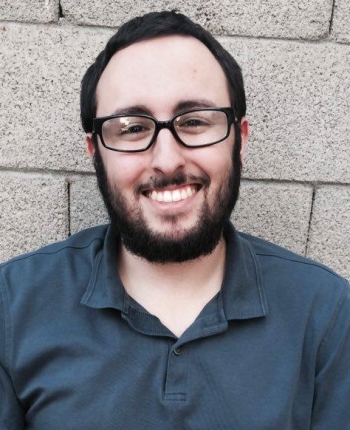 Cameron Filas is graduating this spring with a Master of Advanced Study in film and media studies. "I’m fascinated by how films shape public attitude and are, in turn, reflective of a culture at any given point," he said. Download Full Image

However, Filas believes his time spent in the military was not in any way in vain. Upon his discharge, he decided to go back to school. After transferring from Mesa Community College, Filas set is his sights on the humanities at ASU. He used GI Bill benefits to finance the rest of his bachelor’s degree in history, as well as his graduate degree.

“Though my Army career was cut short,” he said, “it is not an understatement to say that I likely would not have gone to college at all if it hadn't been for my military service.”

Filas made a U-turn from a life of physical discipline to one of intellectual rigor, but again: the army had prepared him for that.

“The discipline I gained helped me maintain a 4.0 GPA throughout my undergraduate and graduate programs,” he said. “My worldview has changed considerably since my time in the Army, but that experience will forever be a part of me.”

Filas is graduating this spring with a Master of Advanced Study in film and media studies, an online degree. He credits his success to a wide group of supporters.

“I frequently leaned on my professors, academic adviser and ASU success coach —shout out to Michelle Ponce de Leon — for support," he said.

Here he talks a little more about why he chose ASU and his passion for film studies.

Answer: Although I earned my bachelor’s in history, I always found myself exploring film whenever possible. My favorite undergraduate course was an introduction to cinema section offered at my local community college.

I learned about the development of the industry and got a taste of works across the spectrum, such as the historically significant “Birth of a Nation” (1915), wartime propaganda films from the Soviet Union, Hitchcock, Blaxploitation and a dabbling of foreign flicks — I quite enjoyed Javier Bardem’s performance in “The Sea Inside” (2004). I gladly jumped on every opportunity to study film since that pivotal course, which eventually led me to the film and media studies program at ASU.

A: I’m fascinated by how films shape public attitude and are, in turn, reflective of a culture at any given point. Any movie you look at says something about society at that point in time, like a historical time capsule. You can take, say, Alfred Hitchcock’s “The Birds” (1963) and ask: 'What does this film say about Cold War anxiety, the notion of “female hysteria,” and post-WWII capitalism?' It gets really interesting when you start to think about what film scholars might say about today’s films 50 years from now.

A: Once I had decided I wanted to study film and media, the only question left was which school I wanted to attend. After doing my research and weighing the options, I picked ASU because it was one of the few colleges with a modern, respectable film and media studies program and it was conveniently all online.

A: Every single professor in the film and media studies program was dedicated to the students and ensuring we got the most out of each class. They really cared and made themselves available for questions or concerns. Additionally, I always received helpful feedback on assignments and felt the professors — and graders — actively contributed to and helped guide discussions.

I would like to give a special thanks to professors Aaron Baker, Katie Brown and Kevin Sandler for their passionate and tireless devotion to teaching film and media, and for their encouraging feedback on my essays and assignments. I would not have made it this far without their support.

A: Study what interests you and allow yourself to change your mind.

A: Getting in the right headspace is crucial for studying or writing an essay and I personally love to listen to a little music in a quiet room while I work. I particularly like listening to instrumental movie scores — go figure — that are inspiring and uplifting to stay energized throughout the writing process.

A: I would be ecstatic to have the chance to work in the film or video game industry, but I’ll also be keeping an eye out for opportunities to teach about film and media.

A: I think education is essential to overcoming many of the world’s challenges, so I would invest that money into building schools that are accessible and tuition-free in underserved communities.