Tho Tran was born in a refugee camp in Malaysia after his parents got on a boat to leave Vietnam. Tran's family returned to Vietnam for two years when he was 7 years old before immigrating to the United States. 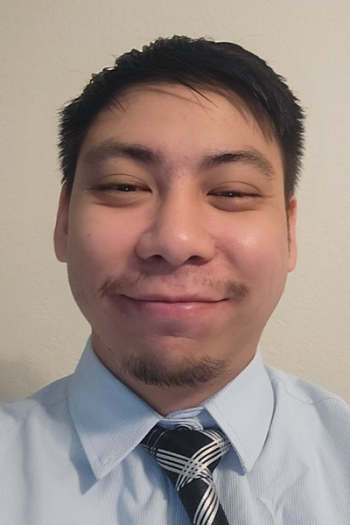 Growing up, Tran was first introduced to computers via one that ran nothing more than a command prompt.

“I didn’t get a working computer with internet until I was in high school where I got hooked completely,” Tran says, “mostly because of the colossal amount of information available online that I never had access to before.”

While in high school, Tran learned a lot about computers such as how to fix them, break them, build them and play games on them.

When it came time for college, though, Tran chose a different path, studying microbiology at Cal Poly Pomona, where he earned his first bachelor’s degree. After graduating, he joined the U.S. Navy as a surface warfare officer.

“I wanted to give back for what America had given me, and it gave me a backup plan of using the GI Bill to go back to school,” Tran says.

“I was put in charge of electricity on the ship and then transitioned to admin officer with zero experience in leadership. Joining the Navy and being put in that position taught me a lot. However, the Navy lifestyle was not for me.”

After leaving the Navy and moving to Arizona with his best friend, Tran enrolled in the information technology program in the Ira A. Fulton Schools of Engineering at Arizona State University to explore his early fascination of working with computers.

At ASU, Tran joined many clubs, including information technology organizations like as the Nerd Herd IT Club and the Department of Information Systems Club. He also participated in fun groups like the science fiction, fantasy and anime club THEM and the freestyle hip-hop community as part of the Sun Devil Breaking Club.

Tran says his best memories during his time at ASU were related to volunteering, especially his time at the Tempe Public Library, where he helped people who are not good with technology.

“Those who struggle tend to be elderly, and it was encouraging to see the happy faces of those I helped,” he says.

Now embarking on a software development career at General Motors, Tran gets to puts to work his favorite part of what he learned at ASU — programming.

“They taught me the fundamentals of various coding languages and created the foundation for my coding skills,” he says. “As someone who just learned how to code when I first enrolled at ASU, it was a fun journey.”

Book
“The Hitchhiker’s Guide to the Galaxy” by Douglas Adams 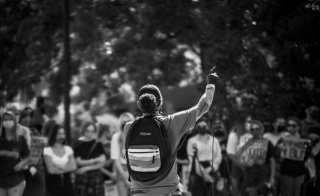 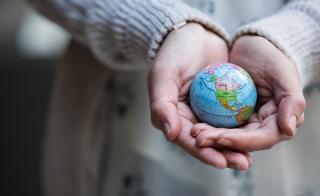 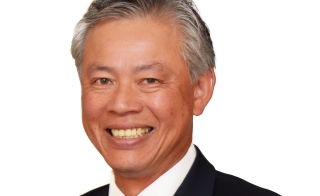 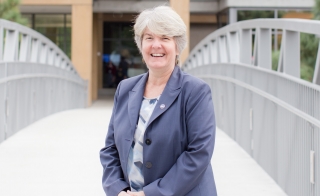