Sun Devil Football will look to build momentum down the stretch of the season as it embarks this weekend on its first of two straight games in the Pacific Northwest against the Washington Huskies on Saturday, Nov. 13 at 5 p.m. AZT.

High school sports is, for some people, emphatically not the glory days.Endless drills and repetition. Riding the pine when you don’t get what coach has screamed at you. Watching the kids with some semblance of talent get all the attention.Rob Gray’s new book, “How We Learn to Move: A Revolution in the Way We Coach & Practice Sports Skills,” wants to correct the way sports are taught... 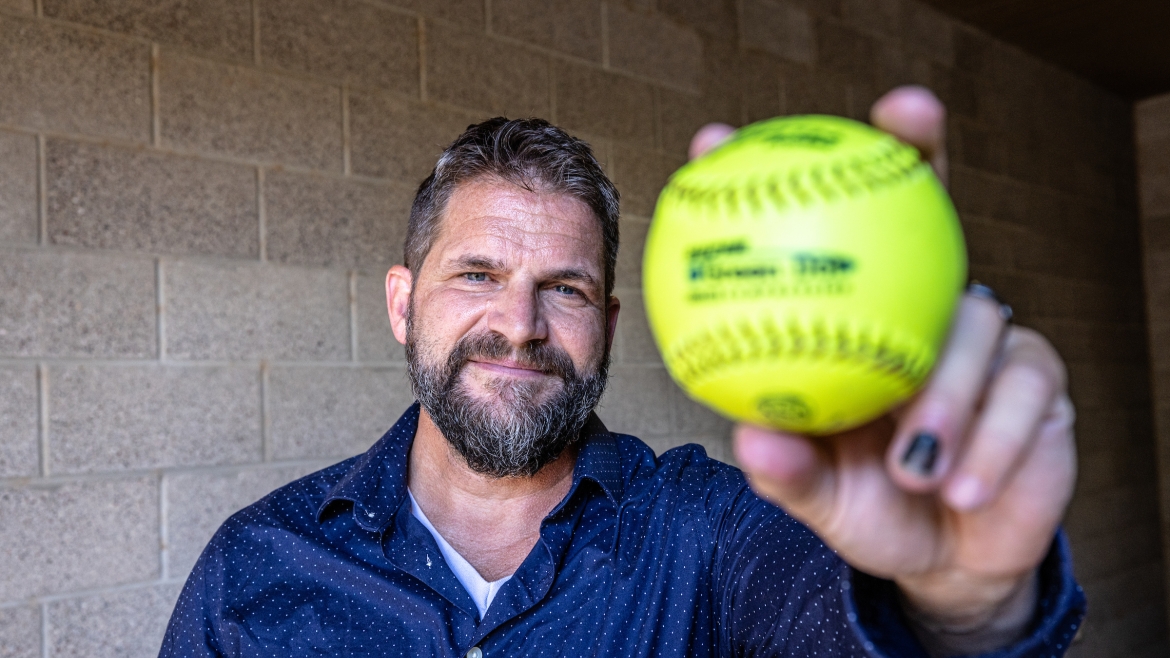 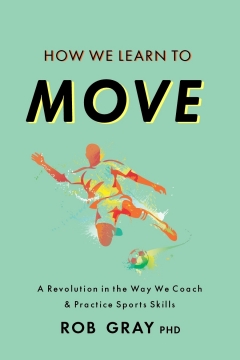