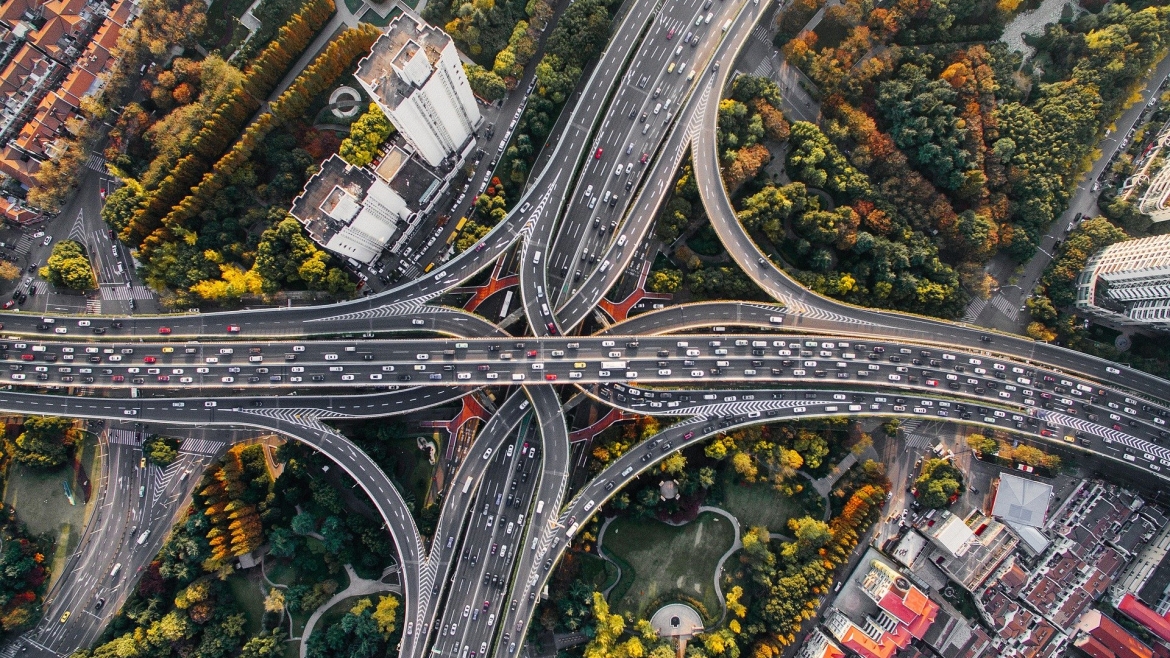 President Joe Biden’s proposed $2.3 trillion plan to upgrade America’s eroding infrastructure promises to give the country a sweeping makeover and put millions to work with good-paying jobs, while sustaining our long-term economy.

Calling it a “once-in-a-generation” opportunity, Biden said the infrastructure bill will modernize more than 20,000 miles of freeways, roads and bridges and make improvements to mass transit, ports, rail systems, airports and electric vehicle charging stations. There’s also money for health care for the elderly, replacement of pipes and lines for cleaner drinking water and high-speed broadband.

The commander in chief plans on raising the necessary funds over a 15-year period by increasing corporate taxes.

Upon first blush, many Americans are praising the idea as a bold and innovative plan because citizens like the idea that “the other guy” – namely faceless corporations and wealthy individuals – will be footing the bill.

But is that actually true?

ASU News asked Jenny Brown and David Kenchington, both professors and accountants in Arizona State University’s W. P. Carey School of Business, to offer their insight to help unpack the tax for us.

Editor's note: Brown and Kenchington teamed up to provide their answers collectively. 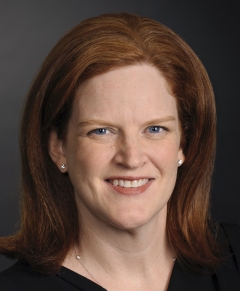 Question: President Biden’s new infrastructure bill seeks to raise $2.3 trillion in additional revenue over 15 years. What new taxes are being proposed to achieve this goal?

Answer: The Biden administration would raise the corporate tax rate to 28% from 21%. The White House is also proposing significant changes to how the foreign earnings of U.S. multinational corporations are taxed. Among the biggest changes would be a doubling of the so-called global minimum tax (GILTI) to 21%. The administration also plans to crack down on large, profitable companies that pay little or no income taxes but that report large profits based on “book income.” To cut down on that disparity, companies would have to pay a minimum tax of 15% on book income.

Q: It is popular to say corporations will pay for this infrastructure bill through tax, but who will actually pay this tax?

A: We refer to who will actually bear the burden of the tax as “tax incidence.” It is important to remember that corporations are simply a collection of people providing their capital and labor to produce a good or provide a service. Because of this, people, not corporations, will ultimately bear the tax incidence. Research shows that the tax incidence falls on three groups: shareholders through lower returns, workers through lower wages, and consumers through higher prices.

Q: The Biden administration has pledged that “If you make less than $400,000, you won’t see one single penny in additional federal tax.” Is it possible to fulfill this pledge based on your discussion of tax incidence?

A: Yes and no. It seems likely that direct tax payments to the federal government will not increase for those making less than $400,000. However, research suggests that higher corporate taxes are associated with lower wages and that low-skilled workers bear a larger share of the tax burden. Also, higher taxes are associated with higher consumer prices and the effects are larger for lower-price items and products purchased by low-income households. It seems that indirectly those making less than $400,000 will be affected by the tax increase. 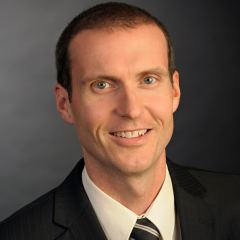 Q: Will these changes in corporate taxes make U.S. companies less competitive with their foreign counterparts in the global marketplace?

A: This is an argument that some U.S. multinational companies are making. The corporate tax rate increase from 21% to 28% would push the U.S. tax rate from the middle of the pack among major economies to near the top. Because of this, there is concern in the Biden administration that U.S. companies may shift their profits or headquarters (i.e., an inversion) to low-tax countries. As a result, the proposal calls for tougher anti-inversion rules and stronger penalties for profit shifting. For multinational corporations, an adjustment to the U.S. corporate rate represents just one piece of the equation. Multinationals are looking to see what ultimately happens with the international provisions of U.S. tax law, especially the newest provisions enacted in 2017 under the Trump administration tax cuts. They also face an ever-evolving landscape of tax changes outside the U.S. As part of an effort toward tax coordination, Treasury Secretary (Janet) Yellen has been working with G20 countries to agree on a global corporate minimum tax rate. At this point, multinationals might be willing to trade a slightly higher rate for some stability and simplicity.

Q: Even with the increase in corporate taxes, could U.S. companies be better off due to the expected growth of our economy from the infrastructure bill?

A: That is a challenging question to answer. U.S. corporations will benefit from better infrastructure. Unfortunately, measuring the effects of a policy over a long time is difficult to do. Imagine that the infrastructure takes five years to implement. So many other things will change in the U.S. economy over that five-year period that even if there is growth in GDP and corporations become more profitable, it will be nearly impossible to say how much of it was due to improved infrastructure. That is not a very satisfying answer, but it is accurate.

Throwing phenom earns another player of the week nod after breaking his own program record in Tucson ...

Deep water on Neptune and Uranus may be magnesium-rich