Pat's Run is virtual in 2021...sign up now to make sure you get your cool race shirt!

The Sidney Poitier New American Film School became its own entity in fall 2020. With a new name, expanding faculty and new facilities around the corner, other new possibilities have emerged and continue to evolve. One of these exciting possibilities is a newly formed student-led organization, the Film Alliance.The Film Alliance is a coalition of students representing the e-boards of all of the stu...

Women's Tennis Off to San Diego for ITA Regional Championships

The Sidney Poitier New American Film School became its own entity in fall 2020. With a new name, expanding faculty and new facilities around the corner, other new possibilities have emerged and continue to evolve. One of these exciting possibilities is a newly formed student-led organization, the Film Alliance.

The Film Alliance is a coalition of students representing the e-boards of all of the student groups on campus that are focused on filmmaking and careers in the film industry. 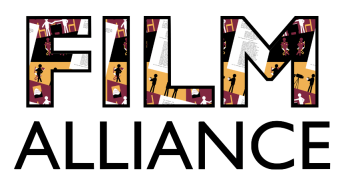 “Everyone felt students should be encouraged to attend all club meetings and events,” said Sedona Saulnier, co-founder and treasurer of the alliance. “And we recognized the importance of a nurturing environment where networking was made a bit easier. The industry can be so competitive and students should be working together to learn as much as they can and help each other be the best version of themselves.”

Once just a distant dream of the several established, career-based and professional-development student film organizations, the Film Alliance is now the umbrella club of these groups. Fostering communication and cross-collaboration between clubs, the formation of the alliance allows for the creation of larger-scale events, reassurance that events won't overlap with each other and amplification of the students' voices on campus.

“An organization like the Film Alliance had already been a topic of conversation between the film clubs in the past,” said Valeria Valdes, chair. “However, no one knew how to go about creating this process. Therefore, this project was always at a standstill.” 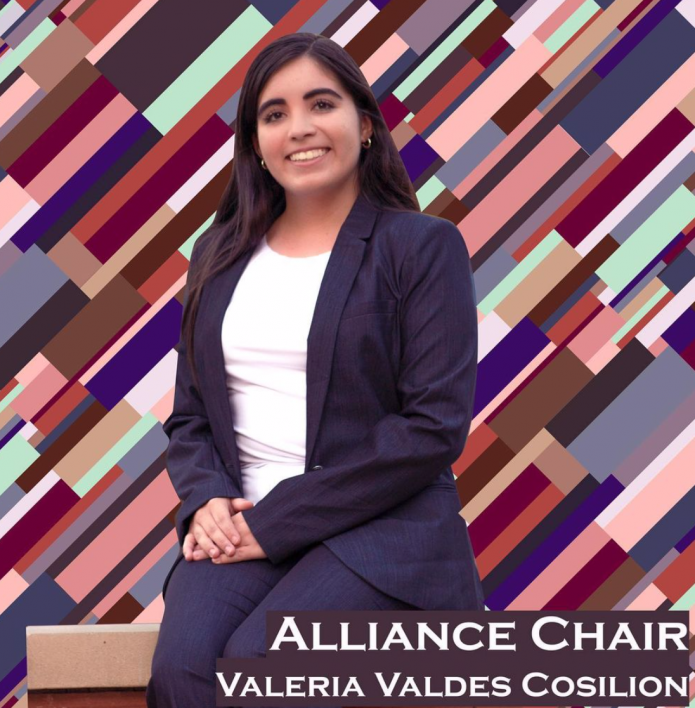 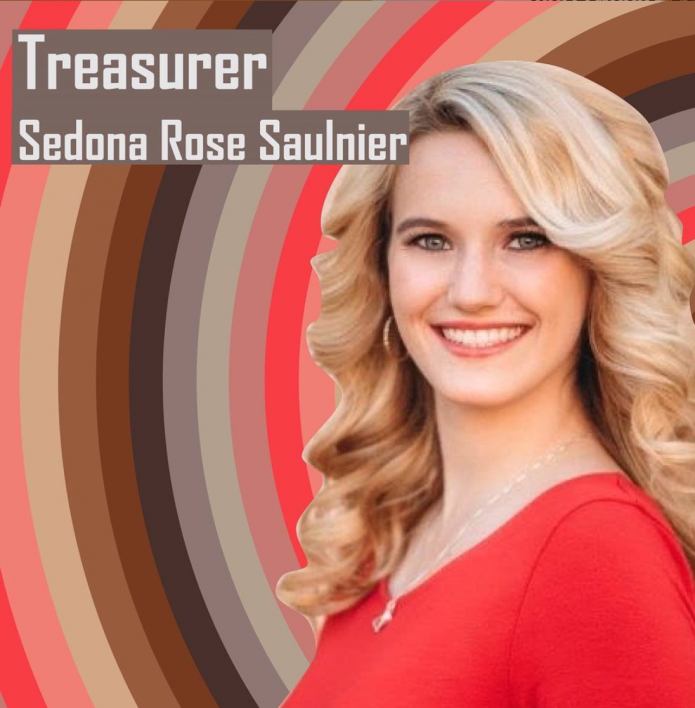 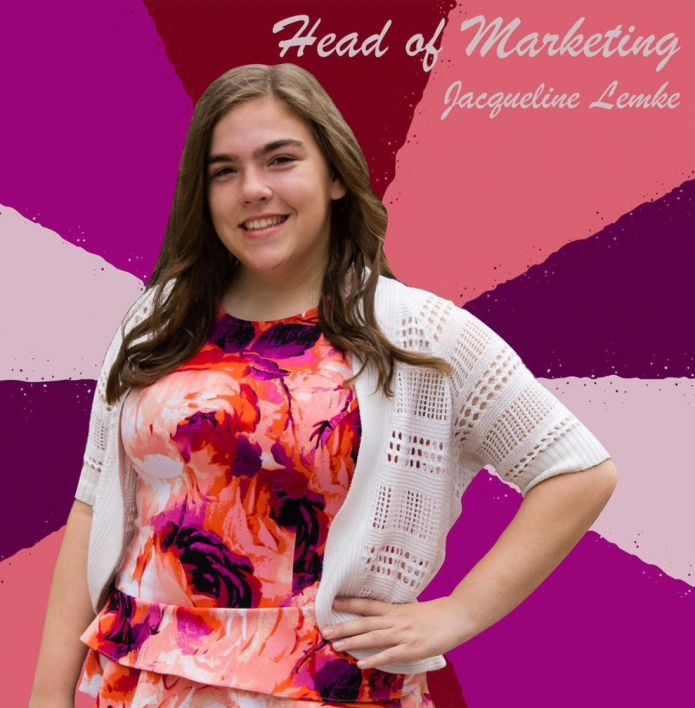 Jacqueline Lemke, head of marketing for the Film Alliance. Stella Foval, head of operations for the Film Alliance.

When ASU announced last year the film program would become its own school and there would be a brand new school to host these organizations, the transition gave hope in the midst of the pandemic and huge shift in learning. The student leaders began to evaluate possibilities of this new group.

“Back then, the presidents of each club were the point of contact for getting (the Film Alliance) started. When I attended, I knew everyone had the vision and desire to make it, but they just didn't know how to create it,” Valdes said. “With the transition of leadership that spring, the talks ended with no fruit. Then, last fall, everyone started talking about doing this again, but this time the vice presidents were a part of these meetings in addition to the presidents.”

The inclusivity of more students inspired Valdes to take initiative, reaching out to ASU’s Tessie Bracken, coordinator for student organizations and leadership, to learn about the process and made sure the organization completed the necessary requirements and the constitution with the help of Jacqueline Lemke, head of marketing for the Film Alliance and president of the Entertainment Business Association group, and Stella Foval, alliance head of operations.

“Valeria and I wrote the constitution together, Stella kept us organized, and we all took many meetings figuring out the way to best handle the situation,” Lemke said. “The Film Alliance is a collection of club leaders coordinating together to both improve and provide more valuable opportunities to the film community at Arizona State University.”

The Film Alliance is now officially a club at ASU, and their mission, simply put by Saulnier, is “to foster a community for the film students of ASU. We are dedicated to providing students with a supportive, inclusive and unified film community on campus. We promote collaboration between member organizations and strengthen the voice of the film community at ASU.”

The leaders of the alliance also said they want to do service as an organization when they announced the new group to the faculty, staff and students in the Sidney Poitier New American Film School.

“In application, we are developing a student town hall, a community service project and coordinating club events to integrate member bases with each other in the hopes of opening up more dynamic collaborations between students,” Foval said.

The upcoming town hall will take place from 6 to 7:30 p.m. March 23–25. The event is open to students, where they will be given the opportunity to voice their thoughts and opinions regarding the future of the film school, in turn helping the Film Alliance’s Visioning Committee with its goals for growth down the line.

“We plan to do service each year, in this digital environment we plan to create resources about sexual harassment and sexual assault,” Lemke said.

Students can get involved with the Film Alliance through the group’s events and community projects.

“The organization is open to those outside of the Sidney Poitier New American Film School and clubs outside this school can also apply for membership,” Valdes said.

Keep up to date with all Film Alliance events, workshops, bootcamps and more by following them on SunDevilSync and @filmallianceasu on Instagram.