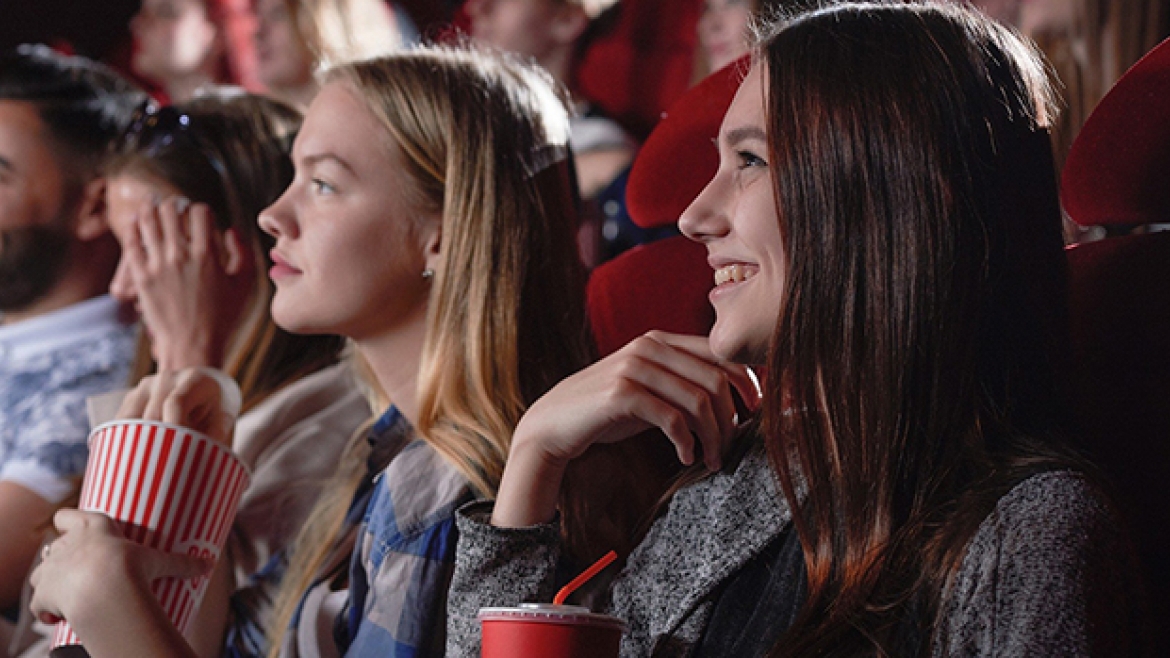 The coronavirus pandemic, social unrest and economic turbulence defined 2020. The past year has also changed the entertainment industry dramatically — and perhaps permanently. Has the pandemic led to the disappearance of movie theaters for good? Can storytelling industries adapt and become more representative of diversity and respond to cries for racial and social justice? How will Big Tech’s entrance into streaming impact the industry?

“I think (the industry) has changed forever,” said Michael Burns, an Arizona State University alumnus and vice chairman of Lionsgate, a leading film studio, at a recent event co-hosted by ASU in partnership with Slate and New America. “I think we’re not going to go backwards from here. But the question is: How quickly we can go forward? I never understood why people didn’t recognize this earlier.”

Over the past year, the film industry has dealt with unique challenges due to the coronavirus pandemic, as theaters suspended operations in March and began taking tentative steps toward reopening in September. Less than a month later, Regal Cinemas announced it would temporarily close its 663 theaters in the United States and Britain due to a lack of demand and a lack of new feature releases. Many distributors have turned to streaming services to release major motion pictures during the pandemic. As the world begins to see glimmers of hope for a return to normal, industry observers are wondering whether, when the world reopens, people will return to theaters.

“I think people are going to go back to the movies,” Burns said. “I think people are sick of being trapped in their houses. If you look at leading indicators, you don’t need to look farther than the recent box office figures in China. You’re just seeing huge numbers out of some of these countries that are reopening.”

“It has this sort of communal feel,” said Brandon Tensley, national political writer for CNN. “That’s something I don’t think you can replicate, no matter how many streaming services you sign up for. The pandemic is only going to go on for so long before people start feeling comfortable or safe going back to theaters. They’re tired of having to do everything virtually. The bigger worry, I think, is whether certain theaters can survive, as opposed to whether people want to go back to theaters.”

Streaming services have boomed during the pandemic. Streaming viewing worldwide grew 44% in the last three months of 2020 compared with the same period in 2019, accelerating a trend that began before the pandemic.

“The straight-to-streaming, movies going direct to consumer as opposed to having that theatrical window is definitely accelerating,” said Bryn Sandberg, a senior writer at the Hollywood Reporter. “In some ways a lot of these major studios were wanting to do that for some time, and the pandemic gave them the perfect excuse to hit the gas.”

Competition for eyeballs and entertainment dollars has become more intense as Big Tech, led by Amazon and Apple, has joined the streaming wars.

“These companies are smart and they know they don’t have to rush into this the way that cable operators do,” Bloomberg Opinion columnist Tara Lachapelle said. “Their business isn’t tied to the box office. They can kind of just tiptoe and see where this goes. No one has figured out how direct-to-consumer streaming becomes a long-term profitable venture, so they’re just not really in a rush.”

To fend off these newcomers, Disney, NBC and Paramount have launched their own streaming services, replicating, in many respects, the surge in the number of cable TV options in the 1990s. But whoever creates the best content will eventually come out on top.

Whether Hollywood can manage the same feat depends on improving diversity and inclusivity in every step of content production, and telling stories that connect with new audiences.

“It’s going to take diversity and representation in the highest ranks of these studios and companies in order to make money from streaming and for streaming to become a sustainable business,” Lachapelle explained. “For so long it’s been such an exclusive group of people running Hollywood. The more that you bring in other people into this industry, the better these services are going to be, and the better chance you have of building something that connects with audiences.”

“That’s the future,” Burns agreed. “The industry will look very different in that respect.”

The School of Historical, Philosophical and Religious Studies is hosting an online peer-reviewed journal, known as the SHPRS Digital Humanities Journal, started by undergraduate students. It was developed to serve as an opportunity to showcase undergraduate research from Arizona State University in the fields of history, philosophy and religious studies. Anusha Natarajan, an undergraduate student...

The School of Historical, Philosophical and Religious Studies is hosting an online peer-reviewed journal, known as the SHPRS Digital Humanities Journal, started by undergraduate students. It was developed to serve as an opportunity to showcase undergraduate research from Arizona State University in the fields of history, philosophy and religious studies.

Anusha Natarajan, an undergraduate student earning her bachelor’s degrees in history from the School of Historical, Philosophical and Religious Studies and sociology from the T. Denny Sanford School of Social and Family Dynamics, was the spark that ignited the journal into reality. 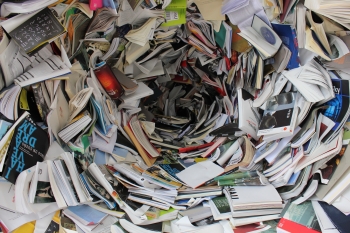 “As someone who wants to be involved in research as a career, I really wanted to see how I could do so at an undergraduate level,” Natarajan said.

She follows the Instagram accounts of many Ivy League schools and noticed a call for undergraduate submissions to a history journal. She asked Associate Professor of history Katherine Osburn, who she was taking a class from at the time, if there was a similar journal available at ASU and Osburn mentioned there used to be one but it had dwindled down.

“I decided to bring the journal back, in a digital way, and create this opportunity for students to showcase their work,” Natarajan said.

Natarajan became the editor-in-chief of the journal and began putting out calls for others to join the team. She recruited two executive editors, five other editors and a digital editor.

Sara Walker, an undergraduate student earning her bachelor’s degree in English with a concentration in writing, rhetoric and literacy from the English department, came across the call for editors and reached out for an interview.

She sat down with O’Donnell and Natarajan and later that week was invited to join the team as an executive editor.

“It's my hope that this journal helps students find confidence in their work, in their studies and in their pursuit of their degree,” Walker said. “But most of all, I hope it gives them confidence in themselves. They can do this. They are worthy of publication.”

Walker says the team has been nothing but professional and friendly as they have begun working through submissions.

“This is 100% a passion-fueled project,” Walker said. “Our main goal with the journal is to shine light on often ignored and often overlooked fields of study. The work humanities students do is important work and ties into our culture in ways worth examining.”

The other executive editor, Mackenzie King, who is earning her degrees in history and English with a concentration in linguistics, stumbled on an ad in the Barrett Honors Digest to join the team and was thrilled at the opportunity.

“My biggest hope for the journal is to acquaint undergraduate students with the publishing process and help them with the experience of publishing their own original research,” King said. “Hopefully this will help them with graduate admissions, a future career or other opportunities after they graduate.”

The journal is open for submissions through March 14. Students can submit research papers or book reviews through the journal’s website, where they can also view the journal once it is published.