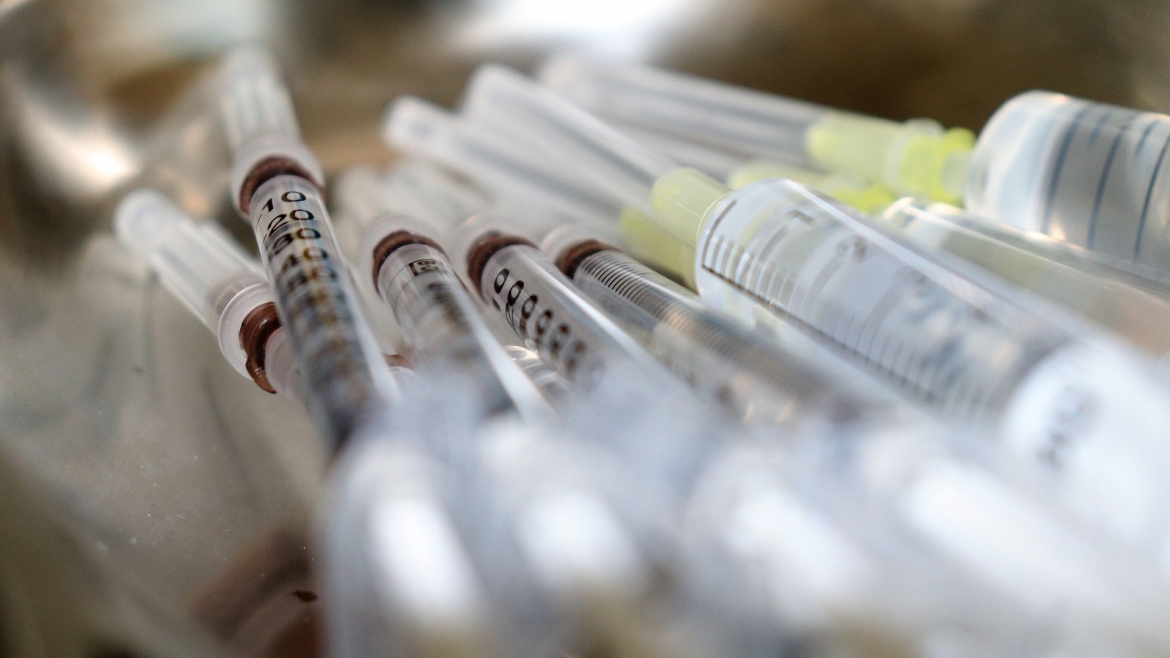 Among the most challenging aspects of vaccine rollout have been decisions about which groups to prioritize for vaccination, and in what order those groups should be prioritized — and what an equitable framework for vaccine distribution might look like.

“The populations that were most impacted, often didn’t have the social status,” explained Dr. Helene Gayle, president and CEO of the Chicago Community Trust, during a recent Future Tense event focused on lessons learned from the vaccine rollout. Gayle sat on the Committee on Equitable Allocation of Vaccine for the Novel Coronavirus for the National Academies of Sciences, Engineering, and Medicine, and was asked to develop an equitable framework for the distribution of the vaccine.

“We really wanted to make sure that there was nothing about where you fit into society that dictated whether or not you had access. That mitigation of health and equities was incredibly important given the disproportionate impact it had on communities of color.”

Using the risk categorization developed by the committee, the National Academies created four phases of vaccine rollout. The committee believed that it was important to prioritize certain groups given temporary scarcity, but everyone should ultimately have access to the vaccine.

“Given that communities of color have been disproportionately affected, we believed that there should be cross-phase priority given to the geographic areas that were highest on the social vulnerability index,” Gayle said.

In January, the Biden administration made it a priority to boost vaccine distribution and made major changes to the nation’s vaccine rollout strategy.

“The vaccine rollout is now moving at significant speed. We are now at 1.7 million vaccines, on average, per day. I would have loved to have seen us ready to do that in December,” said Dr. Atul Gawande, a surgeon at Brigham and Women's Hospital in Boston and a member of President Joe Biden’s COVID-19 advisory board. “We lost a lot of ground. But we have popped into the top five big countries for our ability to roll it out. That’s despite a really broken, fragmented health care system where you have had to build a lot of new capabilities that weren’t there before.”

Despite progress in distributing the vaccine supply, significant vaccine inequities remain. It has been challenging for communities to reach those who have been prioritized in the initial distribution phases, many of whom lack internet access, adequate health care, or access to information on their state’s rollout plans.

“There is a balancing act between the speed, getting as many people vaccinated as possible, versus making sure we vaccinate the people who need it the most,” Gayle said. “On one hand, we want as many people vaccinated as possible; on the other hand, from a standpoint of minimizing harm and the risk of spread, you go where the disease is most prevalent and the impact is greatest. That’s how you have the greatest impact overall. I think we are constantly balancing that because of the realities of the inequities that exist in our country and health systems.”

While states continue to work though distributing the vaccine to people who want it, health care professionals are beginning to worry about upcoming challenges related to vaccine hesitancy and vaccine skepticism. The country will need to quickly determine what strategies might successfully persuade skeptics to receive the shots.

“We need a communications campaign to convince people to get vaccinated. We have not had an advocacy campaign; it has been stymied to some extent by the lack of supplies. At the same time, what we’ve always known, is that knowing someone who has been vaccinated, makes a huge change,” Gawande said. “Both groups — vaccine-hesitant and the anti-vax — the numbers were high. Those numbers are down now. We’re below 10% in the Black community and in other groups that have been very strongly opposed. The fear is dropping, and the confidence has risen.”

Future Tense is a partnership of Slate, New America and Arizona State University. Future Tense explores how emerging technologies will change the way we live.