Information on navigating the complex tribal e‑commerce environment via sovereignty and entrepreneurial diversification will be shared with tribes and tribal entrepreneurs at "Wiring the Rez: Innovative Strategies for Business Development Via E-Commerce" on four dates in February.

The Indian Legal Program at the Sandra Day O’Connor College of Law at Arizona State University and the Rosette, LLP Economic Development Program will host the seventh annual conference from 2 to 3:30 p.m. MST, Feb. 4, 11, 18 and 25. The conference will be virtual this year and free for interested parties. Registration is available at law.asu.edu/wiringtherez. 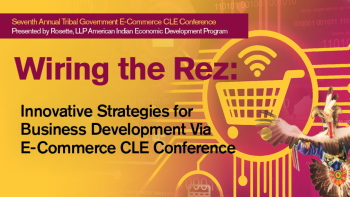 Early in his career, Anthony Fauci treated patients with AIDS before the disease had a name. Later, the physician-scientist contributed to research that changed the illness from a fatal one to a chronic one. Only last year, after COVID-19 arrived, did Fauci, director of the NIH’s National Institute of Allergy and Infectious Diseases, became a household name.Fauci helped Americans and the world u... 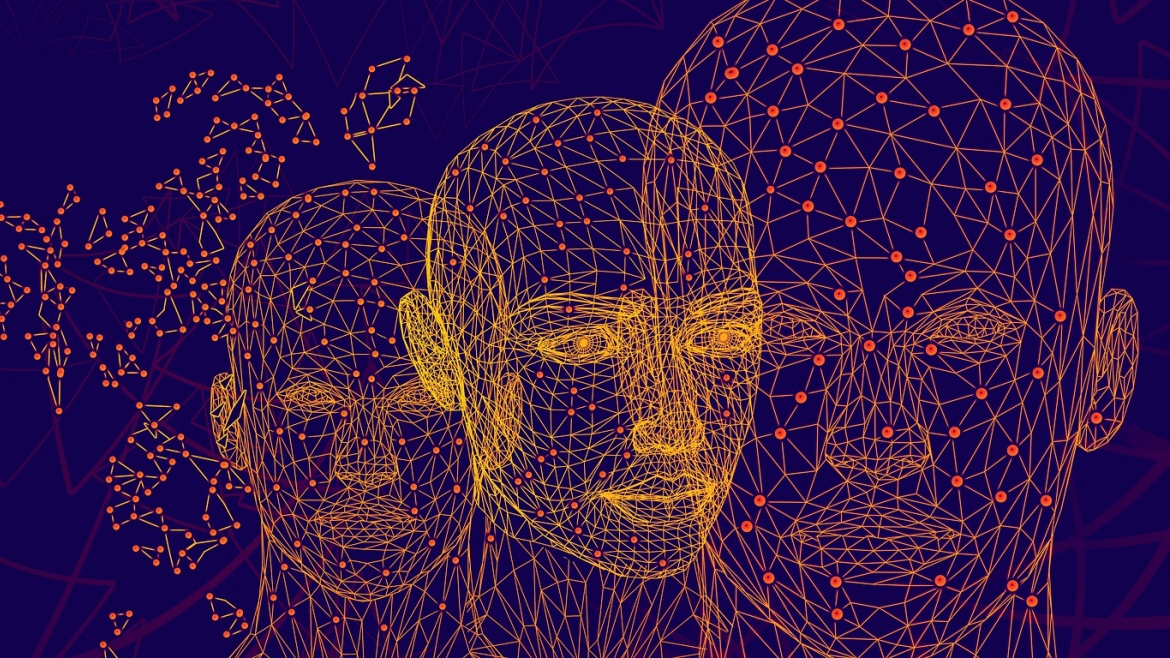 Early in his career, Anthony Fauci treated patients with AIDS before the disease had a name. Later, the physician-scientist contributed to research that changed the illness from a fatal one to a chronic one. Only last year, after COVID-19 arrived, did Fauci, director of the NIH’s National Institute of Allergy and Infectious Diseases, became a household name.

Fauci helped Americans and the world understand the coronavirus — not only through facts but by judiciously offering his insight on the pandemic. He got the public’s attention. Many heeded his advice, and many came to trust him.

The same cannot be said for the public’s perception of other scientists. Researchers’ findings are often tucked away in jargon-laden journals, making the information gleaned from studies inaccessible to the public. What’s more, the public learns about science via science journalists, some highly skilled, some less so, but all gatekeepers to the millions of dollars’ worth of studies conducted each year in universities and other research institutions.

That’s why Eric Welch and his colleagues founded SciOPS (Scientist Opinion Panel Survey), a website dedicated to changing the way scientists communicate with the public and the media about their research. The site publishes surveys that track scientists’ viewpoints about scientific and technological topics of interest and importance.

“We want to make science exciting and accessible and get people talking,” said Welch, professor and director of Arizona State University’s Center for Science, Technology and Environmental Policy Studies.

With that in mind, a team of researchers, faculty and graduate students continuously develop surveys and collect random samples from over 10,000 experts in science, technology and innovation throughout the U.S. The scholars include researchers with advanced degrees in science, technology, engineering, mathematics and other fields, like public health, which connect the physical sciences with social sciences.

Unlike scientific journals, SciOPS’ goal is to process the survey responses and disseminate the findings through the SciOPS website as quickly as possible to journalists and to the public.

“We use quality research methods in a way that rapidly turns around real data for journalists, for policymakers, for companies, and for the public,” Welch said. “That didn’t exist before because the journal system is not accessible; and yet, the U.S. spends a huge amount of money to find scientists and train scientists and build scientific equipment.”

The latter survey asked scientists to prioritize 22 science and technology topics for the U.S. in 2021. Here’s what the survey revealed. Sixty-four percent of scientists indicated that “enhancing public trust in science” is this year’s top priority followed by “advancing climate change policy,” at 61%.

Other top priorities recognized by scientists included confronting science denialism, climate change, equity, diversity and inclusion. The next SciOPS survey will ask what scientists think about traditional and social media and ways they interact with journalists, or not.

In fact, the state of journalism is one of the reasons Welch and his colleagues founded SciOPS. In addition to Welch, the SciOPS team includes Lesley Michalegko, research project coordinator for ASU’s Center for Science, Technology and Environmental Policy Studies; Mary Feeney, director of operations; and Timothy Johnson, director of survey methods.

“It was apparent to me that there are only two ways that people get information from scientists,” Welch said. “They get it from journalists, and they get it from academic papers. But newspapers, TV and magazines have reduced funding for science reporting.”

Nonetheless, a substantial segment of the public distrust the media. But breaking down barriers to scientific information gleaned from research may mitigate that.

“In addition to showing survey results in an easy-to-understand format, for every SciOPS survey, we also provide a summary of our methods and general statistics on who participated in each survey,” Michalegko said. “I think this kind of transparency is especially important to combat our current climate of misinformation and skepticism. We want SciOPS users to know exactly where and how we got the data and to see the platform as a trusted source of information.”