The Sun Devil men's golf 2021 schedule is scheduled to begin and end in Arizona.

In January 2019, Arizona State University and the National World War II Museum launched a new online master’s degree in World War II studies, creating the first and only degree of its kind. The students in the program work with scholars from the School of Historical, Philosophical and Religious Studies and the National WWII Museum to create an educational experience unlike any other. “Worl...

Get to Know: Beth Coulter 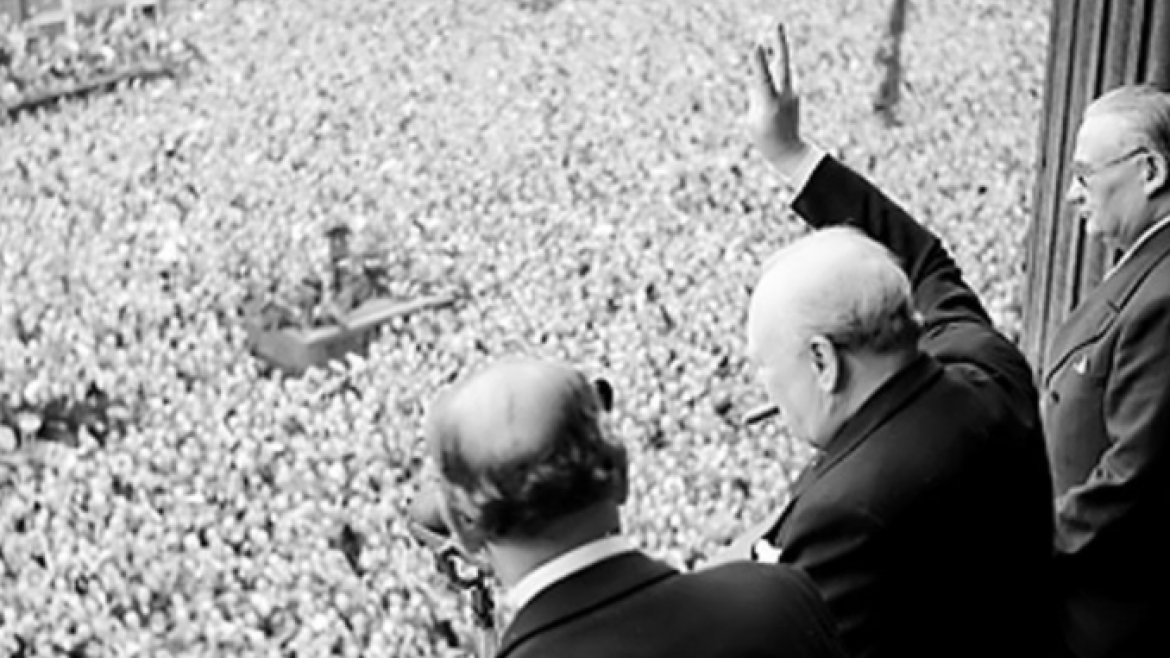 In January 2019, Arizona State University and the National World War II Museum launched a new online master’s degree in World War II studies, creating the first and only degree of its kind.

The students in the program work with scholars from the School of Historical, Philosophical and Religious Studies and the National WWII Museum to create an educational experience unlike any other.

“World War II is a critically important part of our national history and ASU is proud to provide a highly accessible, quality program of study for learners committed to understanding the past to forge a better future,” ASU President Michael M. Crow said. “With the graduation of the program’s first cohort of 42 students, and more than 200 currently enrolled students, we are excited to watch them share their knowledge with world.”

“It has grown beyond our expectations, which is a testament to the excellent teaching provided by our ASU and museum faculty and strong student support from ASU,” said Gemma Birnbaum, associate vice president of the WWII Media and Education Center at the National World War II Museum. “We’ve been continually impressed with how dedicated the students have been to their studies and the quality of the work that they’ve done, and we can’t wait to see what is next for the graduates.”

The first graduating class from the program will take their degrees home in just a few weeks. Many of the students were interested in the war prior to enrolling or have family members who fought, but what they learned during their time in the program was more than they expected.

One member of the graduating class, Ellen Douville, always had a love for history and literature, which led her to become an AP teacher in those subjects. While she was teaching she found an advertisement for the program in Smithsonian Magazine and was up for the challenge.

“My specific interest in World War II was sparked by the story of my uncle George, a B-17 pilot whose plane was hit by AA fire on his last bombing mission,” Douville said. “George ordered the crew to parachute out. He remained at the controls in order to avoid crashing into this small town in Picardy called Pontpoint. His plane crashed in a farmer’s field; Nazis on motorcycles rushed to the site, but the farmworkers had already removed his body. The following day, the town held a huge funeral with over 1,000 people attending. To congregate was against the law in the Nazi-occupied north.”

Fifty years after his death, Douville and her family were invited to France to dedicate a street and two memorials to her uncle.

Douville had a lot to juggle during her time as a student including working full time and taking care of her family, among other responsibilities. Now that she has completed the program, she is one step closer to her dream of working in a museum.

“My years of teaching, preparing interesting lessons and lectures and managing large groups could translate into a career in a museum,” Douville said.

John Lewis is another graduating student from the program. As a retired Navy member, he wanted to use his Post-9/11 GI Bill to obtain a master’s degree in military history.

“I had begun a program with another university, and while attending a seminar at the National World War II Museum in New Orleans, the seminar sponsors announced that a Master of Arts program in World War II studies was being established with ASU,” Lewis said. “I immediately switched programs. Putting a master’s program under the direction of the museum and ASU means it will be a first-class operation.”

Lewis has been interested in the history of WWII since second grade, when he watched Vic Morrow in the television series “Combat!” His father and several of his uncles also fought in the war, which only added to his curiosity.

“The more I saw, the more I wanted to learn,” Lewis said. “The World War II studies program has provided me with greater depth and understanding of this global conflict. Entering the program, I assumed that I had a decent knowledge of the Second World War based upon the many books I had read and places I had visited over the years. I was wrong.”

Lewis was not the only student who used their Post-9/11 GI Bill to attend the program. Kelly Jones is an active duty Army officer in Kansas who enrolled to continue his education in history.

“I have always loved World War II history,” Jones said. “I was a history major as an undergraduate and jumped on the opportunity for a master’s in history. After graduation, I plan on attending Baylor University’s doctorate program for education and organizational change.”

He says the program helped him understand WWII from a broad context, how it is portrayed in film, literature and other perspectives outside of the U.S. as well as the war’s lasting effects on the world.

"It is a milestone to have our first cohort of 42 students graduating from the program,“ said Phil Regier, university dean for educational initiatives and CEO of EdPlus at ASU.

These students, along with the rest of their graduating class, have set a standard that will benefit the students currently in the program and those who will enroll in the future.

“We are incredibly proud of what the first cohort of World War II students has accomplished,” said Yan Mann, clinical assistant professor of history and the WWII program faculty lead. “The transferable skills students gained throughout the program ensures their preparation for future careers in curation, education and research, giving them the ability to offer critical analysis of both the war itself and its commemoration today.”

Enrollment is on a rolling basis for the online Master of Arts in World War II Studies program. Additional information is available on the National World War II Museum's website.