Arizona State University global health student Blake Thomson is not only a new member of Phi Beta Kappa, but also an aspiring doctor who has already embarked on the path to his dreams of making the world a better place.

His passion for the medical field arises from compassion and interest for those in need. “Being a doctor shouldn’t just be about giving someone medicine and shots. It’s important to understand social and cultural factors in addressing health issues,” he explained. 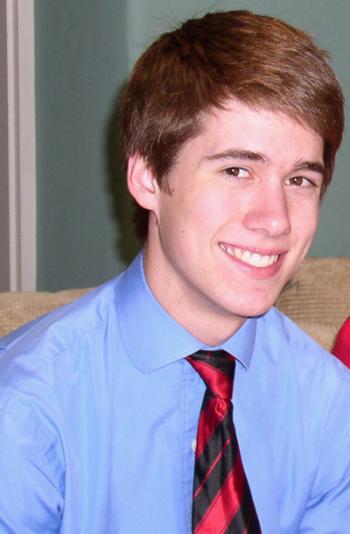 Thomson chose ASU because of its sense of community and the opportunities to live in and serve “the real world.” He appreciates that ASU encourages its students to make connections outside of simple theory – to use their knowledge beyond the classroom to make a direct impact on the community around them.

Because Thomson believes that global health is a growing trend, part of the appeal of ASU's School of Human Evolution and Social Change in the College of Liberal Arts and Sciences was that it is one of the few schools that offer a bachelor’s and master’s program in the discipline. With the ASU mindset for surpassing the expectations of a standard classroom environment, he has also been able to take master’s-level courses while earning his bachelor’s degree. “In the U.S., people are from everywhere, so working in the medical field right here, you are working in global health,” Thomson said.

The attitude at ASU is unlike some Thomson has heard about through peers in the pre-medical field. He noted that some other big name schools don’t go beyond the theories taught on campus. Each seems to be in its own “bubble”; he feels the students don’t connect to the outside community or world’s problems at the same level that ASU students do.

“ASU is invested in the real world. It’s a diverse experience, which I really like. Here, it’s up to the student to act, but there are many resources and possibilities available,” Thomson stated.

Thomson has taken his own advice, volunteering at St. Joseph’s Hospital in the pediatric ward for a year and a half. He is a Flinn and National Merit Scholar and participated in the National Science Foundation’s Research Experiences for Undergraduates. Additionally, Thomson has just entered the Spirit of Service Scholars Program, in which he will work with one community mentor while mentoring two high school students for a year. The program assigns each group of three scholars and their mentors and mentees to a community-based project with a local nonprofit.

Thomson is also on the board of directors for U.S. operations for an international nonprofit organization called Vive Perú, which offers internships for American students in health clinics, schools and nonprofits in Peru.

After graduation, he will continue his academic career at Mount Sinai School of Medicine, where he received early acceptance through the Humanities and Medicine Program. Thomson is still deciding among the areas of pediatrics, infectious diseases and health disparities in the U.S. In any subdivision of medicine he chooses, there is no doubt that Thomson will be well-prepared for the responsibilities of his profession and the opportunities the world will offer.

The series was held at the Oklahoma City University School of Law in Oklahoma City. Shaken baby syndrome is a form of child abuse that causes severe brain hemorrhaging and is often fatal. The lecture will featured Keith Findley, Clinical Professor of Law at Wisconsin University Law School and Co-Director of the Wisconsin Innocence Project. 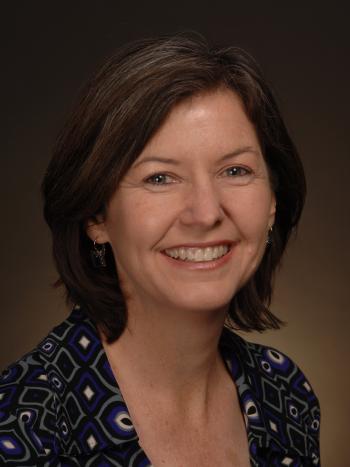 An active member of the legal writing community, Sperling serves on the Association of Legal Writing Directors’ scholarship committee and chairs the Legal Writing Institute’s Pro Bono Committee. Her legal career centered on public interest law, first as director of the ACLU’s north Texas region, then as an advocate in federal court for inmates on Texas’s death row, and most recently as the first executive director of the Arizona Justice Project – one of the nation’s first innocence projects.