Four Arizona State University athletics teams – baseball, softball, tennis and volleyball – have been recognized by the NCAA as being ranked in the top 10 percent of their sports nationally in the annual Academic Progress Rate measurement.

The APR is a team-based measure of eligibility and retention for Division I student-athletes, based on the individual academic performances of the students each term. 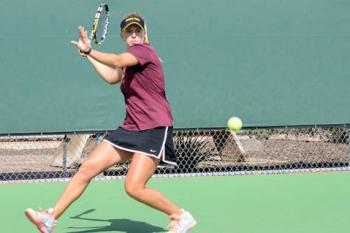 In the 10-year history of the APR measurement, this is the most teams ASU has had recongized in a single year. This year, ASU is also tied for second place in the Pac-12 Championship for having the most teams recognized.

The critically acclaimed musical "Book of Mormon" will arrive at ASU Gammage during its 2015-2016 season.

The national tour of "The Book of Mormon," winner of nine Tony Awards, including Best Musical, will play at ASU Gammage as part of the 2015-2016 Broadway Season. 2014-2015 Desert Schools Broadway Across America Arizona series subscribers will have priority access to tickets ahead of the general public.

"The Book of Mormon" features book, music and lyrics by Trey Parker, Robert Lopez and Matt Stone. Parker and Stone are the four-time Emmy Award-winning creators of the landmark animated series, “South Park.” Tony Award-winner Lopez is co-creator of the long-running hit musical comedy Avenue Q. The musical is choreographed by Tony Award-winner Casey Nicholaw (Monty Python’s Spamalot, The Drowsy Chaperone) and is directed by Nicholaw and Parker. 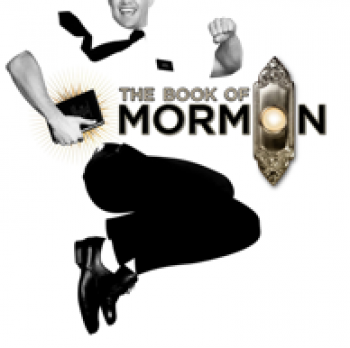 The original Broadway cast recording for "The Book of Mormon," winner of the 2011 Grammy Award for Best Musical Theater Album, is available on Ghostlight Records.