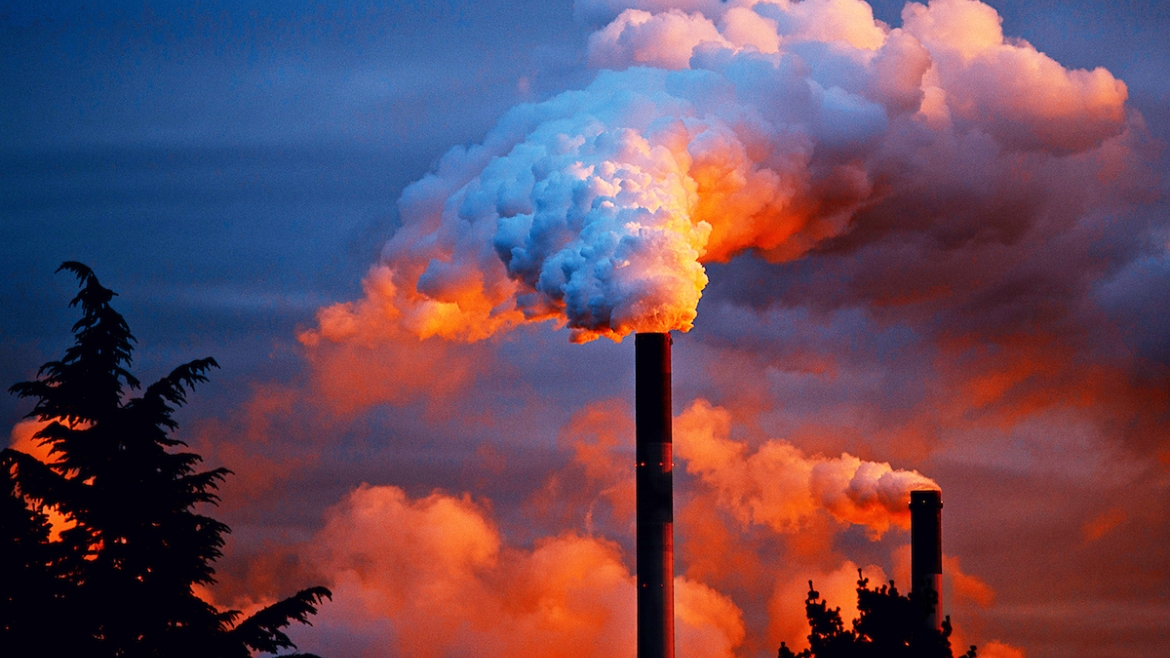 Can climate challenges be resolved without hurting the economy?

Over the past year, New America’s Resource Security team ­— a program dedicated to exploring the balance between natural resources and human security — and Arizona State University's Ten Across Initiative, which engages communities along the I-10 corridor on the most urgent global issues of the 21st century, have been researching the effects of climate change and talking to those directly impacted on a daily basis.

During a virtual discussion hosted by Future Tense on Dec. 2, five community leaders and journalists joined moderator Wellington “Duke” Reiter, founder and executive director of the Ten Across Initiative, to talk about what it will take to address long-term existential threats, without harming today’s economy.

One concern is that economies may not be able to function past certain heat thresholds. Another is the impact of climate change on migration because of natural disasters, economic downturns and food insecurities — topics addressed by Abrahm Lustgarten, a journalist for ProPublica who recently wrote about these challenges for The New York Times Magazine.

“Displacement is by definition an involuntary action, and I think that is what is really defining about this climate movement at the moment,” said Lustgarten. “Cities, states, they build economies, they plan for attracting people, building voluntary growth and voluntary participation in new economies. But we are moving into a stage where individuals are going to begin to grapple with the fact that they can’t fully make their ideal decisions about their own life paths. They’re going to be boxed in by external factors, like environmental changes.”

Panelist Nicole Ferrini, the chief resilience officer and director of community and human development for the city of El Paso, Texas, emphasized the importance of investing in people and in long-term solutions related to equity and inclusivity for metropolitan areas.

“We’ve learned a lot in terms of what systems, structures, services and processes we can put in place that work for us every day with that local displacement that I mentioned, that also prepare us for that surge capacity that we have to absorb,” said Ferrini. “That’s happening now due to COIVD. We have more and more folks that are displaced for a variety of reasons.”

Abena Ojetayo, the director of housing and community resilience for the city of Tallahassee, Florida, added, “We move for better or for worse. I think sometimes these disasters are good reminders and good motivators for movement. You can move or you can adapt. There are good models of people who have stayed and adapted. We can learn from Indigenous groups; we can learn from smaller communities that have learned to live well in their environment.”

However, The Atlantic’s senior editor Vann R. Newkirk II also pointed out the need for a better national strategy when communities are uprooted and forced to migrate due to a natural disaster like Hurricane Katrina.

“It’s not just people deciding to pack up and leave. It’s people making real, historical decisions to flee themselves from a place that has sustained them, and often times, for people of color, has been a place where they’ve found a safe haven,” he said.

Former Los Angeles Mayor Antonio Villaraigosa spoke to his direct experience with climate change and its role in politics, and why conversations with subject matter experts are important in order to achieve long-term solutions.

“When I read something that we should be doing that we're not, a crisis that is coming down the road — like the I-10 highway — instead of getting upset that we may not have focused on that, I bring the best and the brightest and say, ‘Let’s put a plan together. Let’s see how we can do this.’”