At a typical data conference, you might anticipate endless numbers, charts and graphs, but would you expect to slay data monsters?That’s exactly what more than 900 people signed up to do at the fourth annual ASU Data Conference, an internal conference exclusively for the ASU data community, held Nov. 16-20.Yes, you read that correctly, data monsters – seven to be exact. Director of analytics ...

At a typical data conference, you might anticipate endless numbers, charts and graphs, but would you expect to slay data monsters?

That’s exactly what more than 900 people signed up to do at the fourth annual ASU Data Conference, an internal conference exclusively for the ASU data community, held Nov. 16-20. 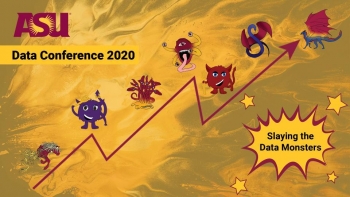 Yes, you read that correctly, data monsters – seven to be exact. Director of analytics Brandi Falls and her conference planning team (composed of ASU UTO employees) came up with the idea during an early planning session.

“We wanted to pick a theme that would be fun, relatable and engaging,” Falls said. “My hope is that even with the virtual format it was something everyone could latch on to and really feel like they were a part of the adventure.” 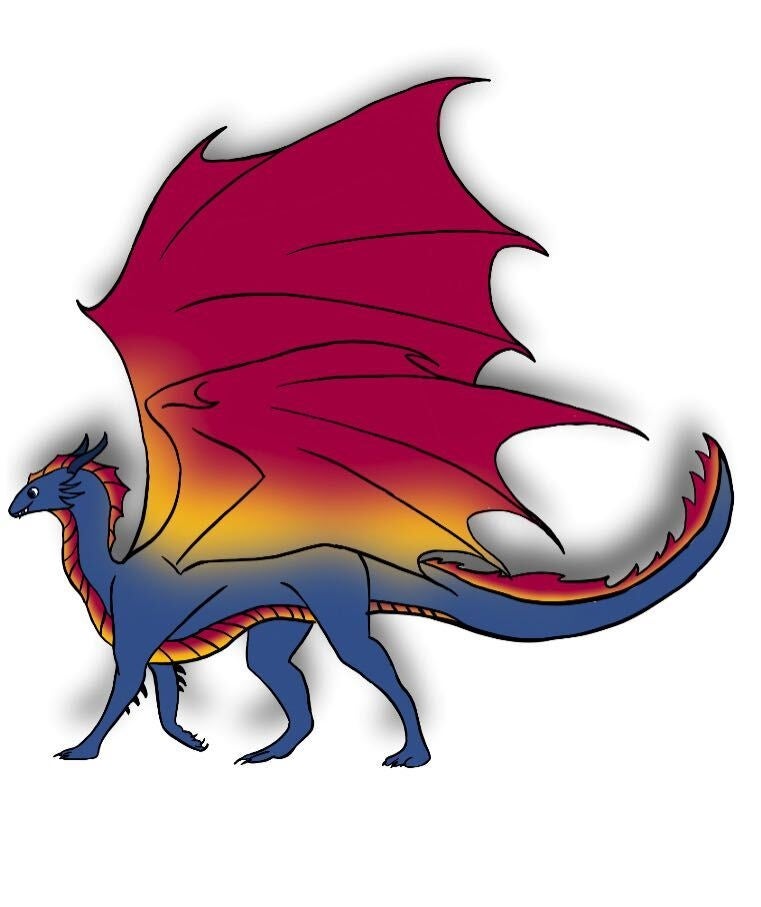 Kristen Kennedy, business intelligence developer principal, thought of the idea to create the conference four years ago. Fast forward to this year: Her 13-year-old daughter contributed to the experience by creating the Dungeons and Dragons-inspired monsters.

When Kennedy originally proposed the idea of the data conference, she thought it would be a chance to shape and plan for the next year as far as the community’s data responsibilities opportunities — including the retirement of legacy data tools like My Reports.

“We were not able to complete the retirement that year, but we were astounded to see the demand as we sold out the conference in only four hours with one email sent,” Kennedy said. “Since that time, we continue to work to retire legacy tools, but the conference has evolved to be a great opportunity for those in the data community to come together to network and upskill.”

When it comes to data monsters, Mike Sharkey, director, data and analysis, explained how ASU has slayed three core monsters this year:

In years past, the conference was an in-person event, for which reserved spots usually ran out quickly. Even though COVID-19 forced the event to be online, going virtual also meant that more than double the number of registrants were able to sign up.

While the digital format does limit one-on-one interactions, university colleagues still had opportunities to connect with fellow data enthusiasts, enrich the community through shared experiences, learn new tools and methods, and inform data strategy and initiatives. 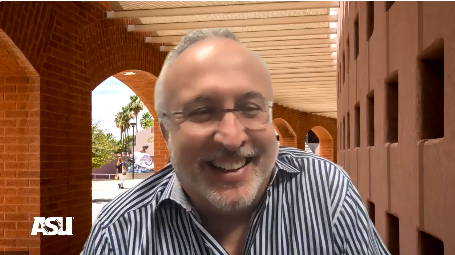 The event kicked off with complimentary and inspiring words from ASU CIO Lev Gonick, who explained the value of data in the ASU community and beyond, and what a huge responsibility it is to educate people.

“We are all humbled by the importance of using data in both intentional and ethical ways, and your contribution, as a community, is the bedrock of ASU. I thank you for all of the contributions that you make,” Gonick said. “I ask you to remain vigilant, as professionals, to the consequences of the use of data to support ASU and its mission going forward.” 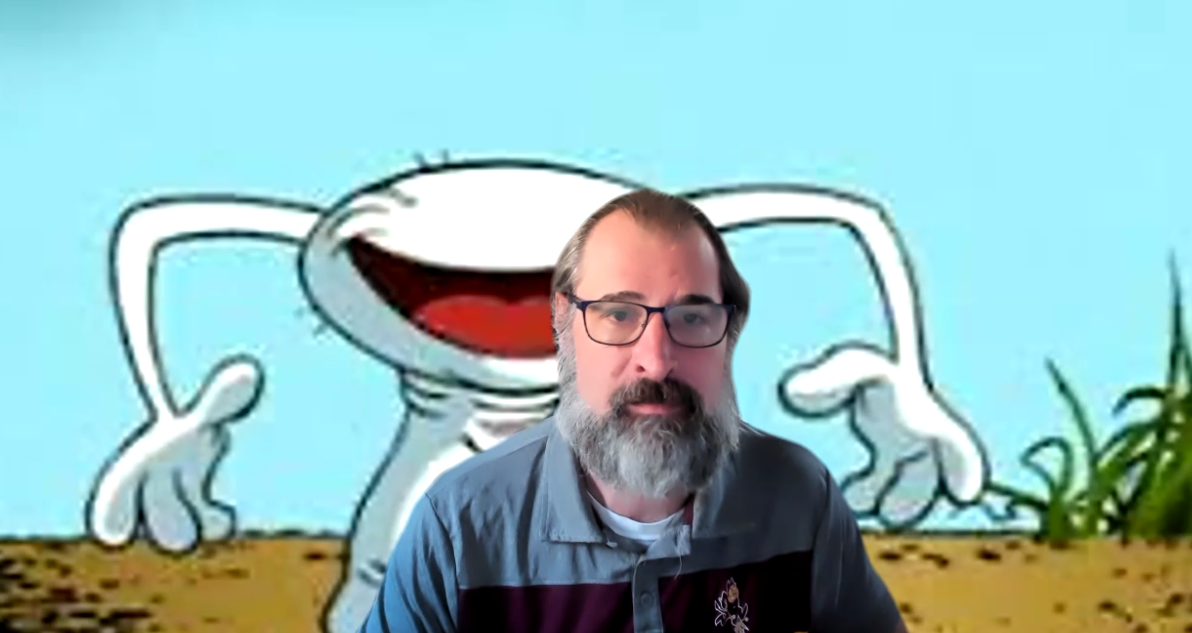 During his keynote, “Fighting Pandemics with Data: Operationalizing Data to Inform the Scientific Response to COVID-19,” Tim Lant, director of program development, Knowledge Enterprise, treated attendees to an inside, data-rich look at the models, projections and analysis that he and his small but mighty team have created – both for local and national scales – in key phases of the pandemic response since March 2020.

Lant’s interesting, timely and relevant keynote set the bar high in terms of strong data sharing and storytelling, and the remaining four days of the conference did not disappoint.

Each morning, data conference attendees came together for their Daily Data Inspiration, which were equal parts informative and fun. 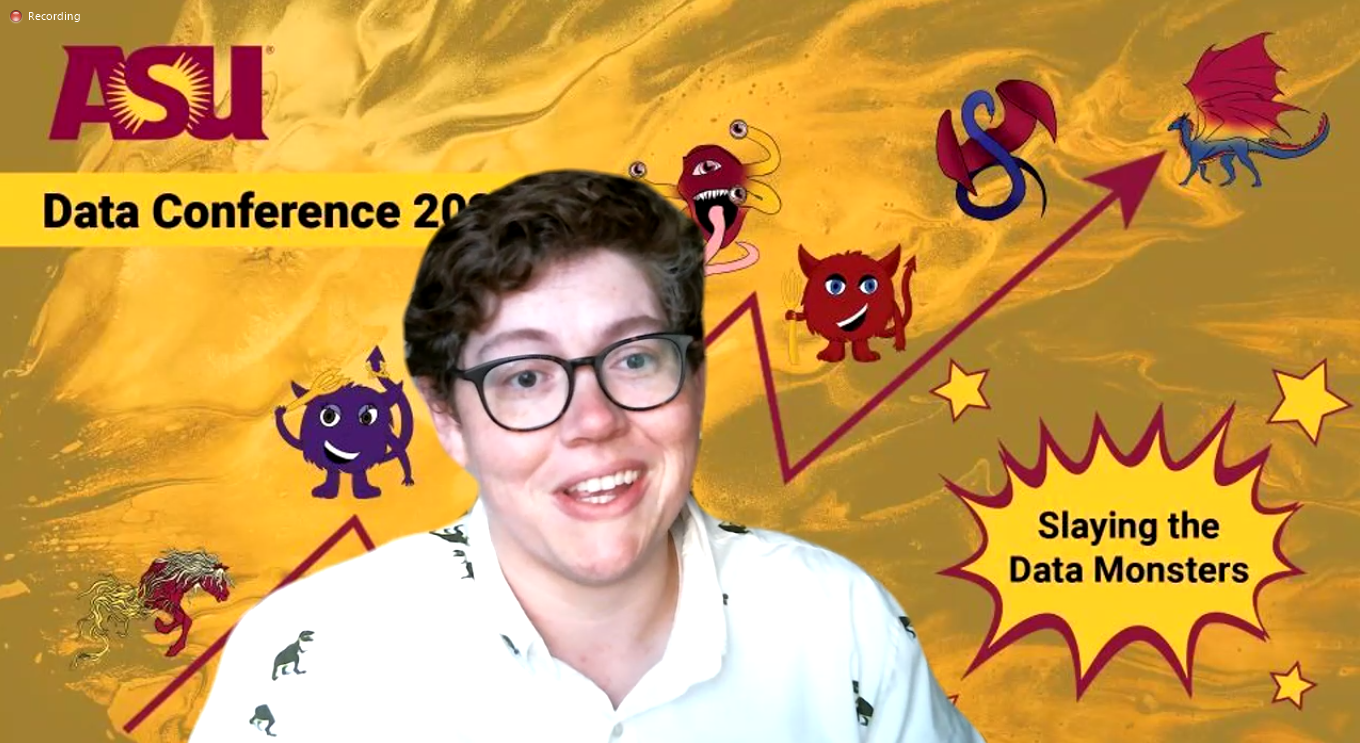 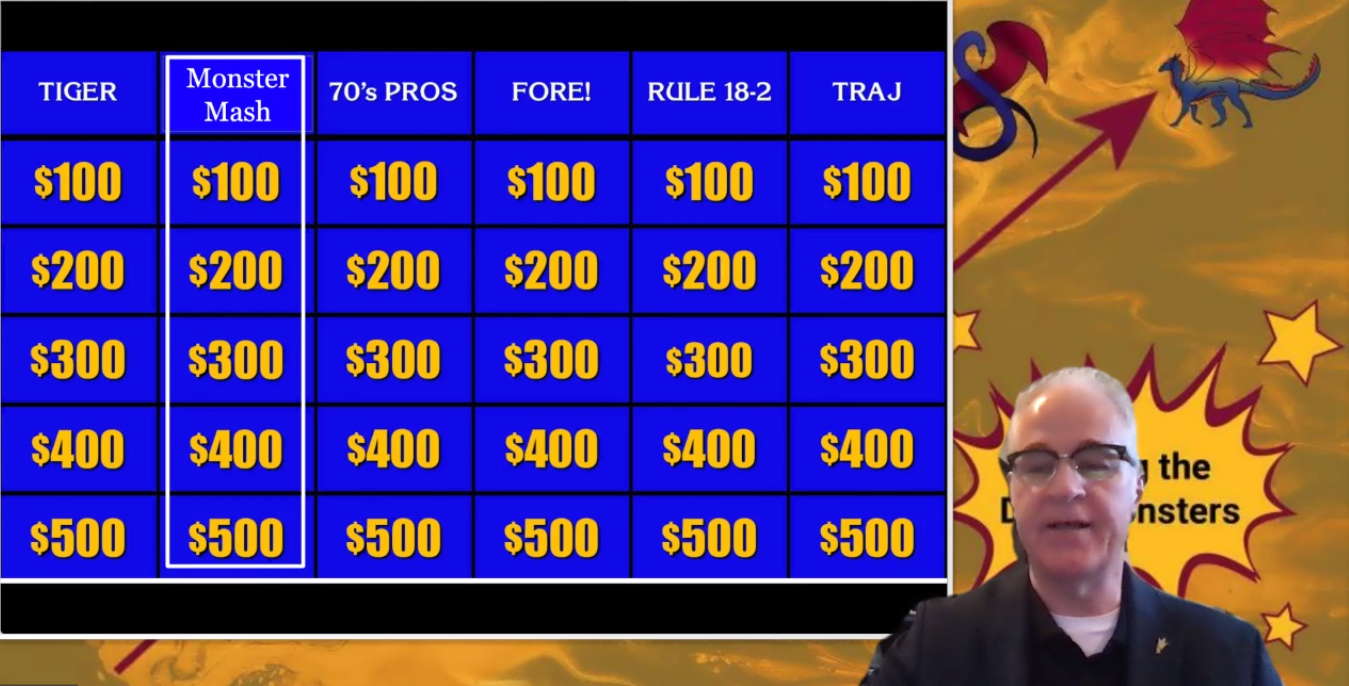 In addition to having guest emcees, Daily Data Inspiration was also time dedicated to celebrating colleagues in the data community, a tradition that has been important since the beginning of the conference. While this positive recognition has come in different formats over the years — from Nancy Dickson receiving the Lifetime Achievement Award for 40 years of data support to the ASU community to annual awards that came from the community — this year attendees were encouraged to share "data celebrations," via a Google form, for those who have gone above and beyond in service.

From there, participants would divide, conquer and slay the data monsters, improving in areas like SQL, data visualization and more. Badges were earned for data monster slaying, and if three or more badges were collected, participants reached the ultimate and most coveted honor of being named the Data Hero.

From bite-size sessions to hackathons and training sessions on topics ranging from human resources to health check compliance, there was truly something for all ASU data enthusiasts at the conference. Director of Data Solutions Elizabeth Reilley, who was part of the conference planning team and led multiple sessions during the conference, co-facilitated a hackathon that was centered around ASU data environment improvement.

More than 145 ASU colleagues took a survey prior to the conference, giving the hackers plenty to work with to identify and prioritize opportunities for improvement to some of the university’s data dilemmas. Of the colleagues who were surveyed, 34% identified as data apprentices, who run or modify existing reports, which correlates well with the top three attended sessions of the Data Conference: Analytics 101, Introduction to Alteryx and Power Query 101.

While survey respondents enjoy the data community at ASU and the ease of access to analytics.asu.edu (ASU’s portal for information, published reports and dashboards), there are also some areas for improvement. The hackers determined simple, but effective ways to get colleagues to the resources that they need was a priority.

“I hope hackathon attendees felt that their voices and ideas are just as important in designing solutions as they are in pointing out opportunities for improvement,” Reilley said. “Involving many diverse perspectives will always lead to better solutions than those crafted within a single group or department.”

In the end, it’s all about support

“We’re here to support ASU and support the data needs that you have," Sharkey said during the State of the Union on the first day of the conference. "We want to do what we can to help support you all in that goal.”

ASU Data Conference 2020 by the numbers: