Sun Devils went up 16, fell behind, and then came back to beat Rhode Island 94-88 Wednesday night in the Empire Classic.

Male CEOs who grew up in male-dominated environments are more likely to promote women into peripheral divisions of their companies and to give them less capital to run those divisions, according to a recent study by an Arizona State University professor.The researchers combed U.S. census data and other public records to piece together the backgrounds of nearly 600 men who were CEOs of large compan... 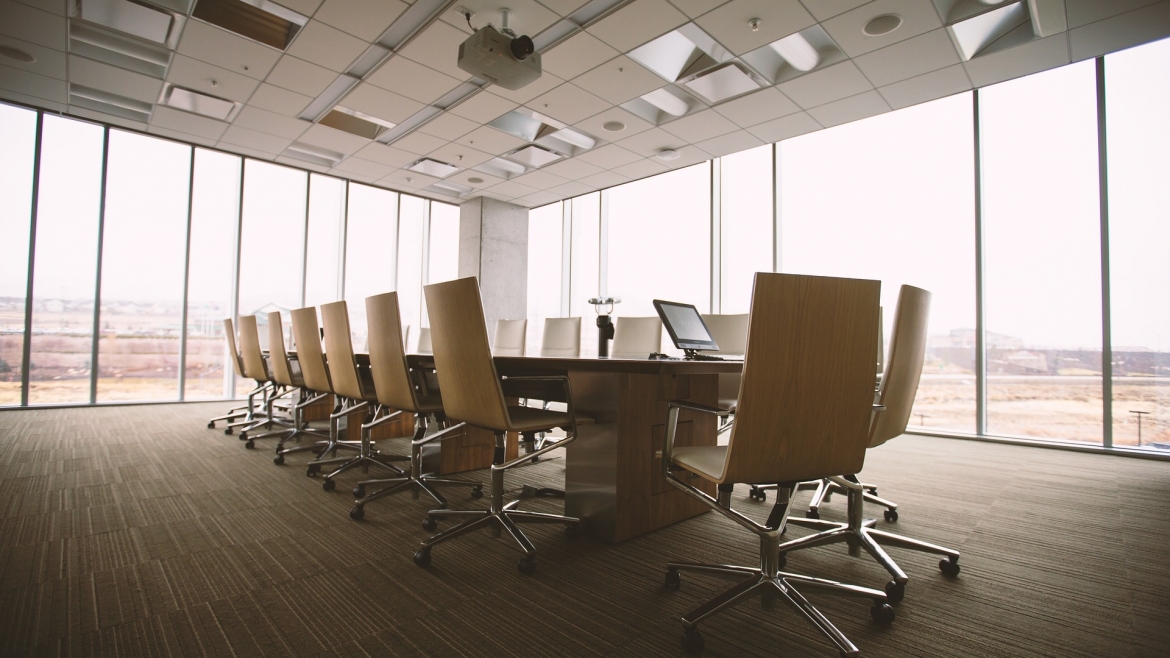 Male CEOs who grew up in male-dominated environments are more likely to promote women into peripheral divisions of their companies and to give them less capital to run those divisions, according to a recent study by an Arizona State University professor.

The researchers combed U.S. census data and other public records to piece together the backgrounds of nearly 600 men who were CEOs of large companies with many divisions from 2000 to 2008. Denis Sosyura is a professor of finance in the W. P. Carey School of Business.

That depth of detail for actual individuals is unique, according to Denis Sosyura, professor of finance in the W. P. Carey School of Business at ASU. The paper, “The Origins and Real Effects of the Gender Gap:  Evidence from CEOs’ Formative Years,” is forthcoming in the journal Review of Financial Studies.

“I’m not just saying, ‘You grew up in this neighborhood.’ I can say, ‘Your sibling was a brother’ and I can say the actual income of your father and mother at that time,” he said.

“It’s very unique not just in our field but broadly in economics as well.”

The researchersSosyura’s co-authors were Ran Duchin of Boston College and Mikhail Simutin of the University of Toronto. were able to access the information because census records become public after 72 years. In addition, they combed obituaries, directories, newspaper articles and websites like ancestry.com and classmates.com to create a detailed picture of the formative years of each CEO, although none are identified in the paper to protect their privacy.

Sosyura said that the corporate gender gap is at the forefront of policy debate, with some countries implementing quotas.

“There seems to be a friction that hasn’t allowed us to solve this problem. We were interested in finding out what that friction might be and understanding the source of this glass ceiling,” he said.

The researchers looked at conglomerates – companies like General Electric and International Paper – because they have many divisions whose performances can be measured through sales profits.

“You have the CEO who is the main decision-maker, who distributes capital and appoints managers to these divisions, and it allows us to look at the appointment of men and women, and also their performance,” he said.

About 16% of the CEOs in the study attended all-male high schools and about 10% attended all-male colleges, and the gender gap in capital budgets is greater for them compared with CEOs who attended coeducational institutions.

The study is based on social learning theory, which describes how people form their beliefs.

“People form their opinions about gender roles at a fairly young age. An interesting feature of that theory is that by age 30, about 75% to 80% of personal beliefs are locked in,” he said.

“And this theory tells us that people form their gender beliefs by observing the interactions between men and women in their immediate surroundings – family, community and school.”

The result is that women are more likely to be separated from firms run by CEOs with greater early-life exposure to gender imbalances, the researchers found. Also, their results suggest – because there could be other factors – that these companies have lower performance and stock returns.

“Our goal was not to try to allocate blame or declare a bias. Our goal was to try to understand the origins of decision-making and financial policy,” Sosyura said.

“The main message of the paper is that family upbringing is a crucial factor that affects decision-making many decades later.”

The study showed that about 71% of the CEOs’ fathers held white-collar jobs and about 79% of the mothers did not work outside the home.

“If you’re thinking about where CEOs come from, they come from affluent backgrounds, and the story about the American dream of being a factory worker and becoming the CEO of that firm is greatly exaggerated compared to reality,” Sosyura said.

“In reality, their fathers are not factory workers. They’re mainly sales executives or business owners.”

So how could this gender gap change? The study found that the relationship between CEOs’ gender attitudes and the amount of capital they gave to female division heads was ameliorated in companies that had a woman as chair of the board. It was also improved in more competitive industries.

Also, social progress might create change. Sosyura noted that many of the CEOs went to Ivy League universities, which were male-only when they attended and did not admit women until the mid-1960s.

“It’s very difficult to change people that have been formed. Perhaps the way things will change is we’ll have generational change,” he said.

“The problem may be resolved by a more balanced upbringing.”