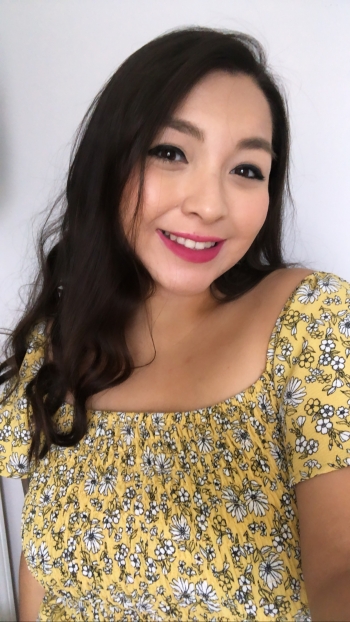 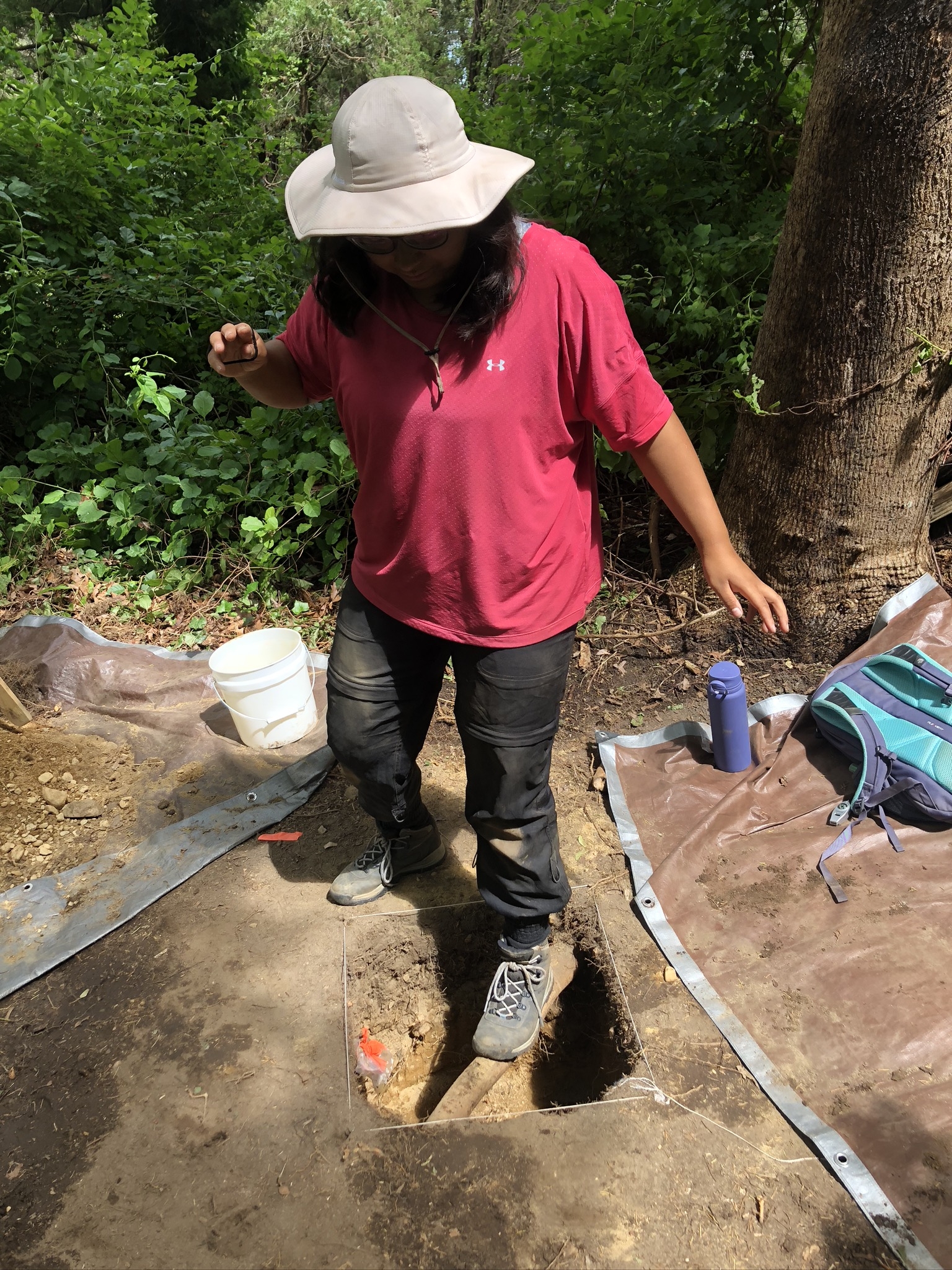 The healing power of art

Rafael Campo had a hard time being taken seriously during his time at Harvard Medical School in the 1980s. In addition to pursuing a career as a physician, he was also a poet. But at the time, most medical schools’ curriculum focused exclusively on science and biology, with no concern for what the humanities could bring to the field.But Campo believed there was healing power in human emotion and... 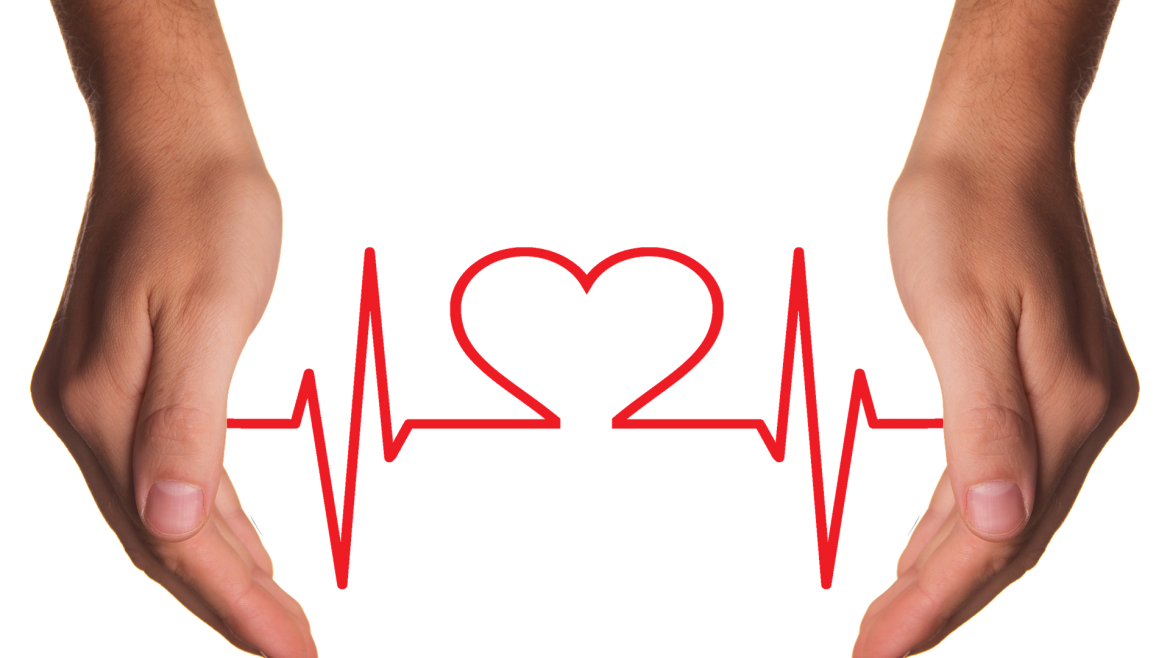 The healing power of art

Rafael Campo had a hard time being taken seriously during his time at Harvard Medical School in the 1980s. In addition to pursuing a career as a physician, he was also a poet. But at the time, most medical schools’ curriculum focused exclusively on science and biology, with no concern for what the humanities could bring to the field.

But Campo believed there was healing power in human emotion and connection.

Today, he is the director of literature and writing programs for Harvard Medical School’s Arts and Humanities Initiative, and medical schools across the country have begun to embrace the role of humanities in medicine.

“I tell my students all the time, look at what Dr. Rafael Campo has accomplished at Harvard Medical School and beyond,” said Arizona State University Principal Lecturer of English Rosemarie Dombrowski during a virtual panel discussion about art therapy hosted this month by the undergraduate student Medical Humanities Club.

“He has done so much, practically single-handedly, over the past 20 years to advance this idea that poetry can be used effectively in health care as an augmentative treatment for patients,” she added. “He did that with a lot of resistance from other medical professors, and my hope is that this generation is not going to see that resistance.”

Dombrowski is the founder of Revisionary Arts, a nonprofit that provides therapeutic poetry workshops to organizations and communities in need. Several of her current and former students came together to form the Medical Humanities Club on ASU’s Downtown Phoenix campus after second-year pre-med student and club president Tiffany Harmanian attended the Mayo Clinic Humanities in Medicine Symposium in November 2019.

Before that, Harmanian had taken an honors class on poetry and medicine that opened her eyes not just to poetry, but several other forms of art therapy. She began doing her own research on the subject, then, at the symposium, she said, “It was reiterated to me that this kind of training needs to start before medical school. Which is exactly why I started (the club)!”

November’s art therapy panel discussion also included Olga Davis, associate dean of Barrett, The Honors College at the downtown campus; Elizabeth Linos, director of rehabilitation services at Phoenix Children’s Hospital; and Jelena Mitrovic, a kinesiology undergrad who has worked with students at the School of Ballet Arizona’s adaptive dance program (Mitrovic subbed in for Kay Price, principal instructor for the adaptive dance program, who could not attend).

Over the course of an hour, panelists shared with attendees the ins and outs of their particular areas of expertise in art therapy, as well as personal stories from the field.

Davis, who has collaborated with researchers at Mayo Clinic on narrative medicine and humanities research, shared about a time she worked with members of the Coalition of Blacks Against Breast Cancer to put on a performance of their experiences with the disease. Davis wrote a script based on what each member wrote (with their permission); then a cast of professional actors brought it to life.

“It was powerful,” Davis said. “So powerful. There were people weeping, of course. And many individuals had never experienced this kind of, what I call a narrative intervention. Intervention because it intervened in a community that, oftentimes, their voices are not heard. I’m referring to the Black community and their experiences around breast cancer.”

The effects of the performance extended beyond the patients; several physicians were in the audience at the performance, many of whom shared with Davis afterward that it had caused them to reflect on the importance of simply taking the time to listen more empathically to their patients.

While the mental and emotional benefits of art therapy are widely touted, Linos shared how she has used music therapy with patients who have such diseases as Alzheimer’s to extract information that might otherwise be lost to the recesses of their memory, or with patients who are relearning to walk, helping them keep a steady pace by stepping to the beat of the music.

“I think one of the benefits of using art as a therapy modality is that it can be adapted for every situation,” Linos said. “So it can look very different but be just as meaningful.”

For students of the School of Ballet Arizona’s adaptive dance program, art therapy is both physically and mentally beneficial, Mitrovic said. Children with Down syndrome, who often have issues with muscle laxity, enjoy a fun, safe form of physical engagement, while children with autism are exposed to a stress-free social environment.

One point all panelists agreed on is that art therapy is an area of study more students should be exposed to, and that the tide is beginning to turn that way.

“Certainly narrative medicine is something that has been around a little while now … but it's still somewhat new, because not everyone has embraced it,” Davis said. “I do believe that our students who are looking to the future are seeing what art therapy can do and, as up-and-coming physicians, will embrace the humanities in ways that earlier physicians have not done. We're moving in a great direction.”