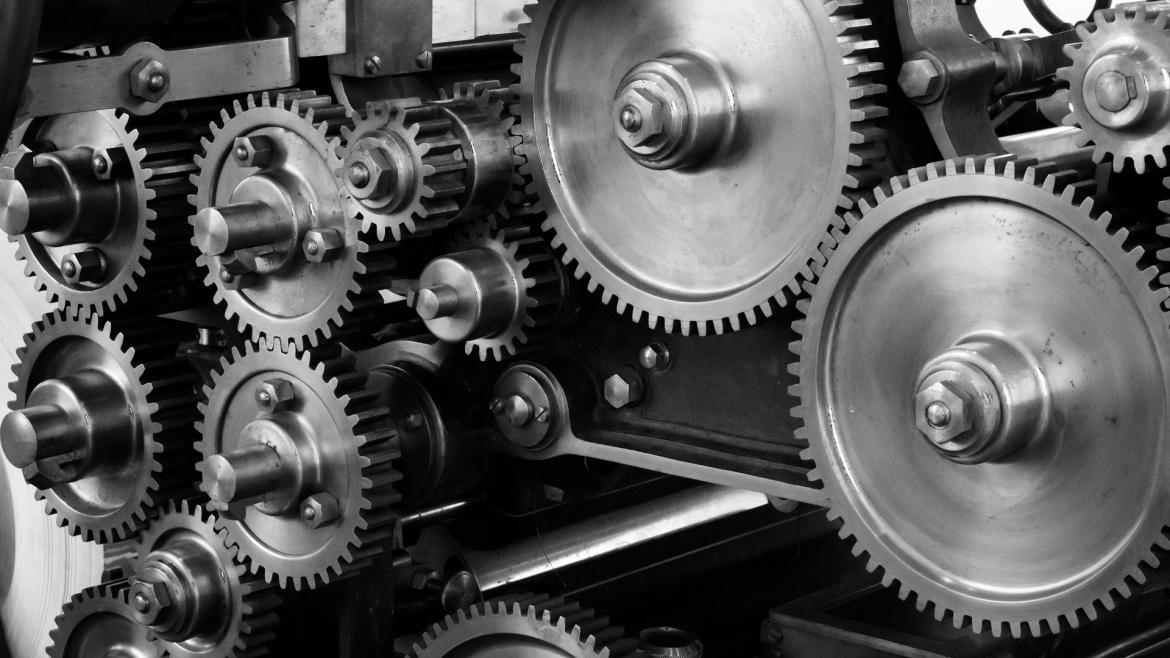 Vocations as diverse as hairstyling and law are affected by occupational licensing, the requirement for an oft-coveted credential awarded by government agencies that gives someone the legal authority to do a specific job.

But when it comes to the wheels of labor market efficiency, is occupational licensing grease or sand?

University of Minnesota Professor Morris Kleiner leans toward the latter, especially in the wake of a pandemic that is sending droves of people looking for work outside of their specialty – and geographical – areas.

“It seems to throw a lot of sand into the machinery of the labor market. So it seems to reduce efficiency,” he said Wednesday afternoon during a webinar hosted by Arizona State University’s Center for the Study of Economic Liberty.

The second of the center’s Perspectives on Economic Liberty series of public lectures, it was moderated by center Director Ross Emmett and included a presentation by Senior Research Fellow Stephen Slivinski, who called Kleiner the “godfather” of the field.

Over the course of an hour, Kleiner touched on the basics of occupational licensing, its efficiency in the labor market and how COVID-19 has affected it so far and how it may affect it in the future.

The number of workers required to obtain occupational licensing has grown dramatically since the 1950s, when they made up only 4–5% of the U.S. workforce. Today, it’s more like 1 in 5 workers.

Referencing the line from The Eagles’ song “Hotel California” — “You can check in any time you like, but you can never leave” — Kleiner said, “That’s also true of a licensed occupation; people rarely leave them.”

He also found that in some cases, occupational licensing was actually a barrier to employment because of the cost associated with required exams or education.

Since the beginning of the pandemic, the country has seen a relaxation in occupational licensing policies, particularly when it comes to health care professions.

Slivinski shared that before COVID-19, there had been some occasional forays into lowering the overall barriers to occupational licensing in the form of lower fees and training requirements, and a few states even signed into law “universal licensing,” wherein a license obtained in one state would be accepted in another.

“We were beginning to see governors noticing that these barriers were actually counterproductive in trying to get doctors and health care professionals to the frontlines of COVID-19,” Slivinski said.

“What’s interesting,” he added, “is that these (relaxations) were mainly put into place through executive orders or emergency order. They have expiration dates.”

In the coming years, both Slivinski and Kleiner hope we can learn from the positive outcomes that came about when barriers to occupational licensing were taken down, especially as more people begin to work remotely and migrate across states for work as a result of the pandemic.

“Population migration is something to keep an eye on,” Slivinski said. “We will probably see a lot more of it because the reality is the pandemic has not influenced each state’s economy in the same way; some will recover more slowly and some will recover more quickly. … States that have the most open licensing laws or the absence of them can reap the gains.”

In response to an audience question about how permanently relaxing occupational licensing laws might affect public health and safety, Kleiner pointed out that there are plenty of professions that don’t require occupational licensing, such as car salesmen and professors, whose services we never question and trust implicitly. However, he added, if that is a concern, there are plenty of alternatives to requiring licensing, such as using services like Angie's List that vet workers or filing a lawsuit, if it comes to that.

Slivinski added, that there is no statistical difference in health and safety quality outcomes between states that require occupational licensing for certain professions and those that don’t.

On Thursday, Oct. 8, Slivinski will present the center’s Doing Business North America report, for which he serves as director.

CANADA-- Sun Devil for Life and four-time All-American swimmer Cheryl A. Gibson was nominated by Aquatics Canada, the overarching governing body for aquatic sports in Canada, to become the next FINA Bureau Member from Canada. As a Sun Devil, Gibson claimed six national titles. In 1979 she won the 200 back and 400 free relay, in 1979 she won the 400 free relay and in 1981 she was a national champi... CANADA-- Sun Devil for Life and four-time All-American swimmer Cheryl A. Gibson was nominated by Aquatics Canada, the overarching governing body for aquatic sports in Canada, to become the next FINA Bureau Member from Canada.