Among the many new things you will find on Arizona State University’s campuses for the 2020–21 school year, some new faces will be included.

Arizona State University's School of Historical, Philosophical and Religious Studies is happy to welcome new faculty members this fall. These incoming members of the school will bring new ideas, research topics and courses. 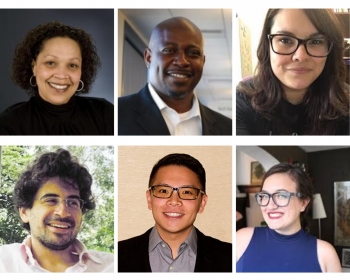 Leslie Alexander is joining the faculty from the University of Oregon where she has been an associate professor of history since 2017. She is the president of the Association for the Study of the Worldwide African Diaspora and an executive board member for the National Council for Black Studies and is the recipient of many fellowships and grants.

Her research focuses on late 18th- and early 19th-century Black culture, political consciousness and resistance movements. She has been widely published, including a book — “African or American?: Black Identity and Political Activism in New York City, 1784-1861” — in 2008. She attended Cornell University, where she received her PhD in African American history and early American history.

Curtis Austin will be joining the school’s history faculty and is coming from the University of Oregon where he has been an associate professor of history since 2017. He has won many awards including the Outstanding Faculty Program for Promoting Inclusion Award, C. Peter Magrath University Community Engagement Award and North Central Region W. K. Kellogg Foundation Engagement Award.

His research focuses on race relations, civil rights and Black power movements. He is the author of two books, “Up Against the Wall: Violence in the Making and Unmaking of the Black Panther Party” and “Dare to Struggle: A History of the Black Power Movement.” He received his PhD in American political and social history from Mississippi State University.

Her research explores how police brutality drove conversations among Black and brown activists in their fight for social justice. Bynum received her PhD in history from Texas Christian University.

Marcello Di Bello is joining the school’s philosophy department from Lehman College where he was an assistant professor of philosophy since 2014. He has published many journal articles, book chapters, and reviews and has received awards such as being named a scholar at the Institute for Advanced Studies in Princeton. His recent publications include a paper in "Ethics" that was also featured on the podcast "Excited Utterance" and in the journal "Mind."

His research interests are in topics at the intersection of philosophy of law and epistemology, such as the use of statistics in the law, risk and decision-making, evidence and probability, algorithmic discrimination. Di Bello received his PhD in philosophy from Stanford University.

Han Hsien Liew will be joining the school in January from Minerva Schools at Keck Graduate Institute where he was an assistant professor of arts and humanities. He has been published in places such as the Journal of the American Oriental Society and Arabica and received a Middle East Studies Association Wadad Kadi Travel Fellowship for Doctoral Students and a Middle East Studies Association Graduate Student Paper Prize.

His research interests include medieval Islamic intellectual history, the late Abbasid caliphate and the institutional and intellectual development of Islamic kingship and monarchy.  Liew received his PhD in history and Middle Eastern studies from Harvard University.

Marissa Rhodes joins the school from Niagara University where she was a visiting professor and the University of Buffalo where she was an adjunct instructor. She has worked on many projects including working as the producer and founder of “Dig: A History Podcast” and as a producer of “History Buffs Podcast” and was also an oral history interviewer for the Delaware North Corporate Heritage Project.

Rhodes has been awarded an ACLS Emerging Voices Fellow and will join the history faculty for 12 months as a postdoctoral public history scholar and teacher. She'll work on Journal of the Plague Year with the public history program. She received her PhD in history from the University of Buffalo. She is a scholar of the Atlantic world whose dissertation explores motherhood, health and inequality in the 18th century.

ASU ranks among the world's best

Arizona State University has been rated in the top 1% of institutions of higher education worldwide, according to the Center for World University Rankings.The ranking out of 20,000 world universities is in part a reflection of the university’s continuous expansion of its global reach through research and education. ASU is a knowledge enterprise that spans multiple subjects, interests and locati...

ASU ranks among the world's best

Arizona State University has been rated in the top 1% of institutions of higher education worldwide, according to the Center for World University Rankings.

The ranking out of 20,000 world universities is in part a reflection of the university’s continuous expansion of its global reach through research and education. ASU is a knowledge enterprise that spans multiple subjects, interests and locations around the world. 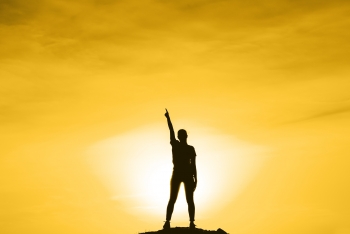 The Center for World University Rankings says it compiles the largest academic ranking of global universities through measures such as the quality of student education and the quality of faculty members and their research. The center weighs in factors including, but not limited to, research publications, patents and broad impact.

ASU outranked institutions such as Georgetown and Virginia Tech.

As the most recent ranking indicates, the university has become a global center for discovery and development, imparting solution-oriented research to solve national and international issues facing society.

ASU has received numerous honors in the past year, including being ranked the most innovative university in the country for the fifth straight year (U.S. News & World Report), the No. 1 school in the U.S. in attaining the United Nations Sustainable Development Goals (Time Higher Education), among the top 20 institutions for producing Fulbright scholars (The Chronicle of Higher Education), and No. 7 in research by the National Science Foundation. 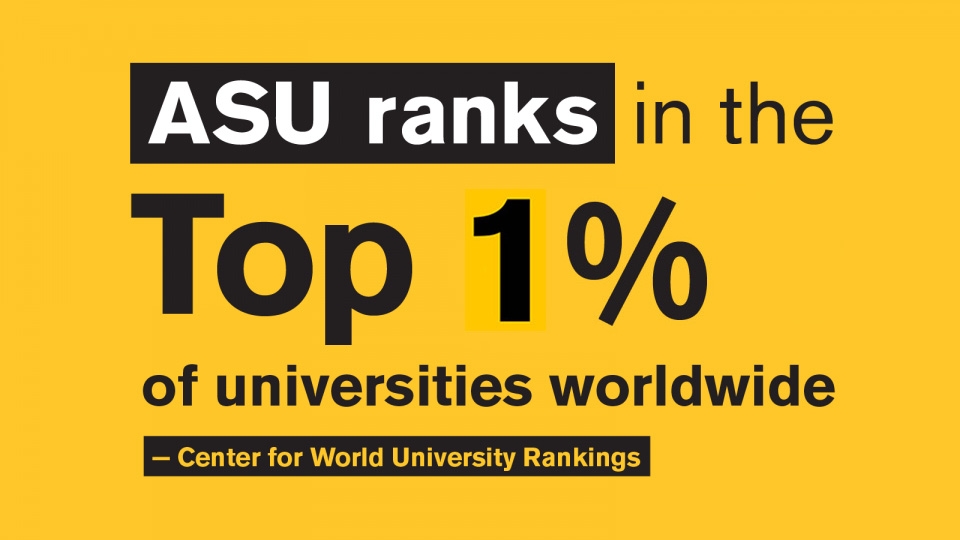