Jealous feelings can act as a tool to strengthen friendships

And feeling a little green might not be a bad thing when it comes to friendships, especially during a pandemic. 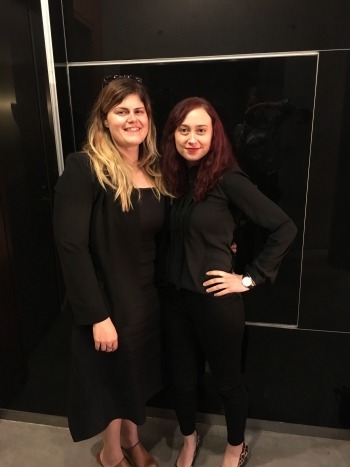 “Friends aren’t just fun. They are an important resource, especially in our current situation with ongoing COVID-19 outbreaks. Friends give support during conflict, buffer against loneliness, and can even provide life-sustaining resources when we need them,” said Jaimie Arona Krems, who earned her doctorate at Arizona State University and is now an assistant professor of psychology at Oklahoma State University. “We wanted to understand how we keep friendships, and we found feelings of jealousy can act like a tool for maintaining friendships.”

Not all threats to friendships evoked jealousy. If a best friend moved away, people felt sadness and anger more than jealousy. But when friendships were threatened by another person – such as a new romantic partner or new friend at work – jealousy was the dominant feeling.

The intensity of jealous feelings varied by how likely the third-party threat was to replace someone in the friendship. A best friend gaining a romantic partner elicited less jealous feelings than them gaining a potential new friend.

“The third party threats to a friendship were not just related to a best friend spending time away from us: It mattered whether the person they were spending time with could replace us as a friend. We found people felt less jealous about their best friend spending the same amount of time with a new romantic partner than a new acquaintance, which means what makes us most jealous of is the possibility that we might be replaced,” said Douglas Kenrick, who is a President’s Professor of psychology at ASU and author on the paper.

Feelings of jealousy over being replaced were associated with behaviors that could overcome the third-party threats, like trying to monopolize a best friend’s time and manipulate their emotions.

“Together, these behaviors are called ‘friend guarding’, and they occur across cultures and also in nonhuman animals. Female wild horses are known to bite and kick other female horses,” said Keelah Williams, assistant professor of psychology at Hamilton College who earned her doctorate and law degree at ASU.

Not all friend-guarding behaviors focus on trying to control a best friend; jealousy also led people to commit to being a better friend.

“Getting jealous can sometimes be a signal that a friendship is threatened, and this signal can help us jump into action to invest in a friendship that we might have been neglecting,” said Athena Aktipis, assistant professor of psychology at ASU and author on the paper.

The study was partially funded by a Philanthropic Education Organization International Scholar Award that supported Krems.

Computer simulations have been a critical part of the world’s response to the COVID-19 pandemic, as millions of people closely follow projections about infection rates. Some computer models in mid-March predicted more than 2 million deaths if the U.S. didn’t act fast to contain the spread.But simulation models can do much more than project death rates. One international group of computer model... 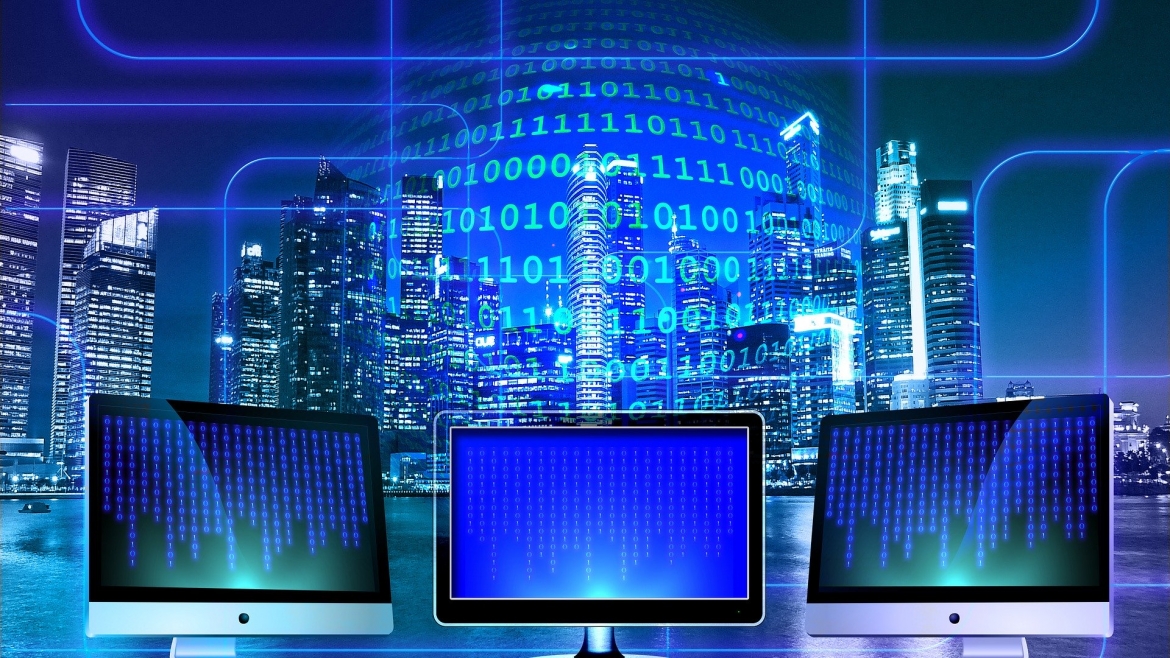 Computer simulations have been a critical part of the world’s response to the COVID-19 pandemic, as millions of people closely follow projections about infection rates. Some computer models in mid-March predicted more than 2 million deaths if the U.S. didn’t act fast to contain the spread.

But simulation models can do much more than project death rates. One international group of computer modelers has called on government decision-makers and their own academic community to be more proactive in using simulations for a pandemic. The Operational Research Society, based in England, published an article recently titled, “How simulation modelling can help reduce the impact of COVID-19” in the Journal of Simulation. One of the co-authors is John Fowler, the Motorola Professor of Supply Chain Management in the W. P. Carey School of Business at Arizona State University.

“We wanted to make people aware that there are models that could have helped with a lot of the elements that are trying to minimize the impact of the pandemic,” Fowler said.

“It really is important for policymakers to get heavily engaged with the modelers during a time like this so they can make more informed decisions.

“This is one of those cases where science should inform policy decision-making.” 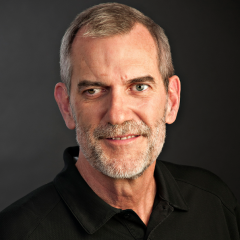 The article is a “call to arms,” the authors said, meant to elaborate on the different types and uses of models and the need for the modeling community to take advantage of the momentum created by the COVID-19 pandemic.

Fowler said that the public now has seen the effectiveness of computer simulations.

“We have a team at ASU that are building those models and they were advocating not opening back up (after the shutdown in April) because they predicted this influx of cases,” he said. “And lo and behold, their models pretty accurately predicted what would happen.”

Fowler and his co-authors compared computer modelers working in the throes of the pandemic to Bletchley Park, home of a transdisciplinary community that worked feverishly to break enemy codes during World War II. “What this shows is that good teams help to solve difficult problems,” they wrote.

The article explains that computer modeling is essentially a way to run experiments “in silico,” or in a computer, rather than on real people. It can answer a question such as, “What happens if three people who are infected with the virus get on a plane for three hours?”

“Modeling refers to building computer software that will in some sense mimic what’s happening in the real world by manipulating bits inside the computer,” Fowler said.

“This falls under operations research, which is a discipline within applied mathematics. It started most formally during World War II to try to do things as effectively as possible.”

Modeling doesn’t have to be done on a computer, but doing so greatly increases the speed of the calculations, he said.

There are two main types of models.

“One would be simulation models, where you don’t try to make any judgments about what comes out of the model — whether it’s good or not.

“It doesn’t drive to a good answer. You play with the model and change the inputs to see what happens to the outputs,” he said.

The second kind is an optimization model.

“That would be a model that says, ‘How can I set the inputs to get the best output for a given criteria for some measure, such as the least cost?’

“It’s, 'I want to set the inputs to give the best cost solution, or minimal deaths or the most number of healthy people.'"

The public has become familiar with epidemiological models, which simulate the spread of the disease itself, Fowler said.

“There are models that will predict what will happen partly based on what has happened so far but are also dynamic in the spread of disease,” he said. “The model doesn’t tell you an exact number but it will tell you a direction.

“You’ve seen those graphs with lines going up and down. Those are epidemiological models, which would allow you to look at the impact of social distancing and masks.”

The article describes an array of other pandemic decisions that can be managed with different modeling techniques, such as delivery of vaccines, hospital bed capacity, staffing, thresholds for patient admission and discharge, and mental health services. For example, one type of modeling, called “agent-based modeling,” takes into account the variability of human behavior and is useful for situations such as how to deploy a limited number of testing kits.

The authors recommend combining several types of models for some complicated issues, such as how to manage the end of social distancing.

Fowler, who is an expert in supply-chain modeling, said that simulations can improve the way resources are shared.

“You could build models of what happens if you share resources within a region, such as with PPE or ventilators. You would try to match the supply of services to demand that you see,” he said.

Fowler and his co-authors cite some of the obstacles to wide use of computer simulations, including the fact that different modeling teams that are currently siloed would need to work together, like at Bletchley Park.

Another critical hurdle is that decision-makers would need to be involved in creating the models. The problem with that is not only are they too busy during a pandemic, but that kind of collaboration has rarely happened. So the authors call on the modeling community to think about creating “templates” that could be quickly deployed.

“You still would have to supply data, transmission rates, etc. But if you have the platform already built, you could plug in the data rather than build new models.”

Models can be adjusted continuously along the way, based on things like the actual percentage of people wearing a mask, he said.

“There’s a lot we learned from the 1918 flu that influences the way we build models,” Fowler said.

The authors ask for government agencies to provide resources now to create better computer simulation in the future.

“Because there will be another pandemic,” Fowler said. “It’s a fact of life.”