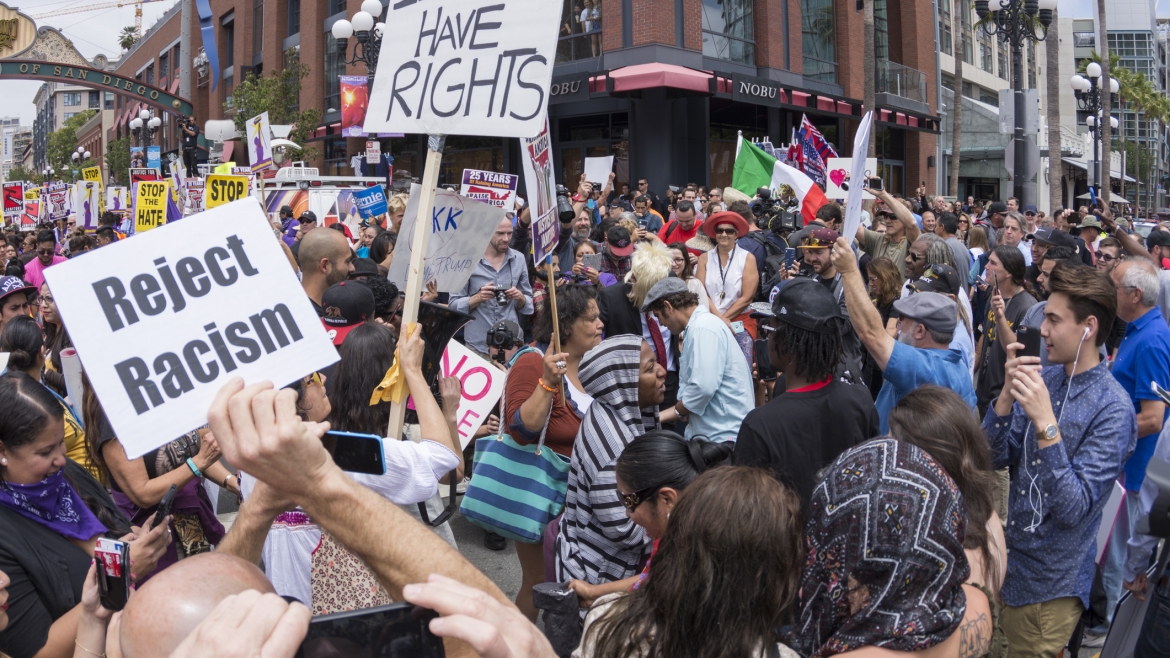 Understanding systemic racism and how to combat it

Everybody seems to comprehend the practical use of the term systemic racism, but its real meaning can get lost in translation.

Seaton spoke to ASU Now about systemic racism, its historical roots and why it continues to steer the cultural conversation. 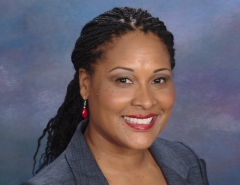 Question: “Systemic racism” is a term that is getting a lot of play in the media but seems hard to understand given its catch-all nature. Can you give me your best possible definition?

Answer: Rabbi Abraham Heschel stated that “Racism is man’s gravest threat to man – the maximum of hatred for a minimum of reason.” Racism is a system of power and privilege based on perceived race and/or ethnicity that defines one group as dominant to and more deserving than all other groups. In this system, there is a dominant group (e.g., whites) and there are subordinate groups, including Native Americans, Black Americans, Latinx and Asian Americans. Racism is rooted in historical oppression (e.g., genocide of Native Americans, enslavement of Africans) such that subordinate groups were and are defined as “inferior” to the ”superior” dominant white group. The dominant group created and currently maintains societal privilege through values, behaviors and institutions. This privilege results in subordinate groups lacking access to power, status and resources.

One of the most common misconceptions about racism is that it is based solely on individual acts. Many people believe that a few individual “bad apples” are racist or engage in racist behaviors. In fact, racism is baked into our society and in the institutions that make up our society, including schools, neighborhoods, workplaces, banks, health care, the media and policing systems.

Let me discuss institutional racism from a recent societal example. Amy Cooper, a white woman, was walking her dog in Central Park without a leash. Chris Cooper (no relation), a Black American birdwatcher, encountered Amy and asked her to place her dog on a leash, which was consistent with the park’s rules. Amy did not like Chris telling her what to do, and threatened to call the police on Chris. Amy specifically threatened to tell the police that Chris was a Black American man and threatening her. We know that Amy lied because Chris recorded the entire interaction. However, this illustrates the institutional nature of racism in law enforcement such that Amy knew that she could rely on one of society’s institutions – remember these institutions have been baking in racism for a very long time – to sanction an innocent man because he was Black.

Q: How is historic oppression connected to racism in current times?

A: My grandfather fought in World War II, so let’s use an example of two World War II veterans. The GI Bill (Serviceman Readjustment’s Act) was signed in 1944 and provided returning war veterans with funds for college education, unemployment insurance and housing. The white veteran was able to take advantage of these federal policies, and get a free and/or reduced college education, unemployment insurance and secure a mortgage to buy a home through the Federal Housing Administration (FHA) because the banking industry favors white individuals over everyone else due to the baked-in nature of racism. These benefits were not available to my grandfather because the GI Bill refused to pay college education for Black American veterans and the FHA refused to provide mortgages to Black American families, given the nature of racism in the banking industry.

So, over time, the white veteran began creating wealth through college education and home ownership. … Thus, all the advantages that the white veteran secured for himself, his family and descendants were not possible for the Black American veteran. Federal programs like the GI Bill and FHA built the white middle class, whereas institutional racism prevented the GI Bill and FHA from building a Black middle class, and the results are evident in the wealth gap. Currently, white families have 10 times the net worth of black families.

Q: Most people believe that since the civil rights movement of the 1960s and with the election of President Barack Obama, we have moved towards a post-racism world. That’s not the case?

Q: Are the George Floyd protests are a turning/inflection point in our society regarding racism?

A: I believe that the current protest movements related to the killing of George Floyd and other unarmed Black Americans such as Breonna Taylor and Ahmaud Arbery are a turning point. In general, I’m a racial pessimist but I’m greatly impressed by the outpouring of support for the Black Lives Matter movement. I am hopeful and inspired by the multiracial and multiethnic attendees at the various protests in this country and around the world. Simply put, this feels different! However, it’s on all of us to determine the results of this inflection point. Reverend Dr. Martin Luther King Jr. stated that “the arc of the moral universe is long, but it bends towards justice.” Let’s bend the arc toward justice and move forward with a progressive agenda that eliminates racism.

Activist and academic Angela Davis stated, “In a racist society it is not enough to be non-racist. We must be anti-racist.” This turning point is also a teaching moment and everyone has homework to do! White people have three homework assignments:

Everyone needs to understand that eradicating racism is in society’s best interest. I strongly believe that when the most marginalized and disadvantaged individuals in society are treated fairly, protected, cared for and loved, everyone in society will be treated fairly, protected, cared for and loved. Becoming an anti-racist society fulfills that goal, and truly demonstrates that black lives matter. I’ll let Fannie Lou Hamer have the last word, who stated “Nobody is free until everybody is free.”

Top photo: Hundreds of protesters gather in the Gaslamp area of San Diego, California, at a May 27, 2016 demonstration. Courtesy of istock/Getty Images.

Holland Woods and Luther Mahammad have transferred to play for Bobby Hurley. Here are some recent transfers to @SunDevilHoops who posted great Sun Devil careers after starting at another Division I school. ...