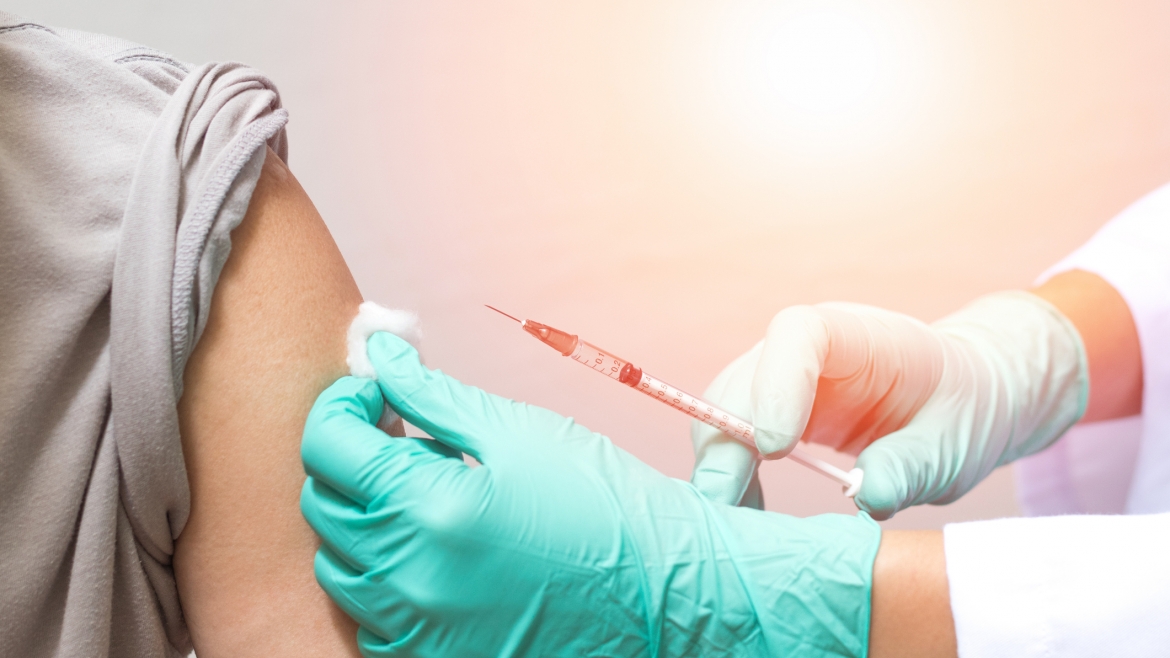 Evidence suggests the use of vaccines goes as far back as the year 1000, but the modern-day practice of widespread inoculation can be attributed to English physician Edward Jenner, whose smallpox vaccine saved countless lives at the end of the 18th century, when roughly 10% of the British population had already been wiped out by the disease.

Since then, vaccines have come a long way — the Centers for Disease Control and Prevention estimate they save the lives of 2 to 3 million people every year. Yet, in the late 1990s, a single (since-determined to be fraudulent) study linking the measles, mumps and rubella (MMR) vaccine to developmental disorders in children was all it took to ignite a concerning downward trend in vaccination rates.

Despite the obvious health risks associated with the anti-vaccine ideology, rates of inoculation have remained lower than what is recommended by public health officials, particularly in Maricopa County, Arizona, which was identified in a 2019 paper as one of the most at-risk counties in the U.S. for a vaccine-preventable disease outbreak.

In order to better understand the factors at play in this alarming conclusion, Arizona State University alumna Pooja Sangha worked under the direction of College of Health Solutions Assistant Professor Mac McCullough to study trends in vaccination rates among schoolchildren in Arizona. Their paper, published last month in the journal Vaccine, found a decreased herd immunity statewide and by school type, and an increased rate of personal belief exemptions from vaccinations during the years 2015 to 2018. “This wasn’t really surprising because we’re also kind of seeing this trend happen nationwide,” Sangha said. “But it’s good that we now have this research to back up the fact that our state is pretty vulnerable.”

Though the study was conducted before the novel coronavirus outbreak, McCullough said the results underscore the need for accurate messaging about the benefits of all vaccines.

“In the midst of this excitement about a potential new vaccine (for COVID-19), we’re seeing fewer Arizona children receiving vaccinations we already have available,” he said. “Vaccination rates are declining across the state, in urban and rural areas, and across the socioeconomic spectrum. That’s a pretty big concern for the public’s health.”

Over the summer and fall of 2019, Sangha analyzed data from more than 600 Arizona schools for the years 2015, 2016, 2017 and 2018. Each year detailed the MMR vaccination rates for those children in kindergarten and sixth grade. Her analysis involved the complicated task of manually linking the data collected each year to the correct school, in order to show change over time. 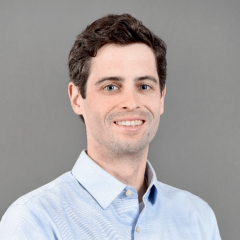 McCullough, who serves as the health economist at the Maricopa County Department of Public Health, praised Sangha for rising to the challenge presented by the department, at the behest of which the study was conducted.

For that, Sangha was named one of the 2019 Students Who Rocked Public Health by the Journal of Public Health Management and Practice, making her the only undergraduate on the prestigious list.

In the end, what they found were downward trends in herd immunity associated with an upward trend in both medical and philosophical exemptions from vaccinations, a trend that began in private and charter schools roughly 15 years ago and within the last five years has spread to public schools.

“Over the last 15 or so years, there was a rise in 'anti-vaxxers,' mostly among charter schools and private schools in wealthier communities. So unlike most health measures, poorer communities were actually doing better on vaccination rates,” McCullough said. “It wasn’t until we looked at the data (from 2015 to 2018) that we saw the areas that saw the biggest decline in vaccination rates most recently were public schools and schools in slightly lower-income communities.

“That was really sad but also really important from a public health perspective, because now we can look and see if it’s the same messages that sort of infected those private and charter schools that are now making their way into the less affluent schools, or if it’s something else entirely.”

Sangha presented these findings to the public health medical director and chief science officer at the Maricopa County Department of Public Health, which intends to use them to prioritize new strategies and target messaging to address declining vaccination rates in Arizona schools in the coming years.

“She was really able to put her findings into practice to benefit public health,” McCullough said.

“This experience and everything happening in the world right now has really reinforced my passion for public health research,” she said.

As far as whether the public’s apparent welcoming sentiment toward a vaccine for COVID-19 will have any effect on their feelings toward other vaccines remains to be seen. McCullough, for one, is cautious but hopeful.

“There’s some optimism that the enthusiasm for a potential COVID-19 vaccination might spill over and boost rates of other vaccinations,” he said. “There’s no guarantee of that happening, though. We didn’t see a massive uptick in people getting their flu shots after the 2009 H1N1 (outbreak), for example. But COVID-19 is impacting us at a far greater scale than other outbreaks this century. If there is any silver lining to the COVID-19 pandemic, turning the corner on vaccination rates could be it.”

In current times, employers are looking for resumes containing more than just previous jobs and internships. According to U.S. News, experts say law school admission officers are more intrigued by applicants who have accomplished a lot within a specific extracurricular activity or a particular career field.Involvement in a study abroad program can enhance a student’s resume and also give new per...

In current times, employers are looking for resumes containing more than just previous jobs and internships. According to U.S. News, experts say law school admission officers are more intrigued by applicants who have accomplished a lot within a specific extracurricular activity or a particular career field.

Involvement in a study abroad program can enhance a student’s resume and also give new perspectives and skills to students looking to expand their education internationally. 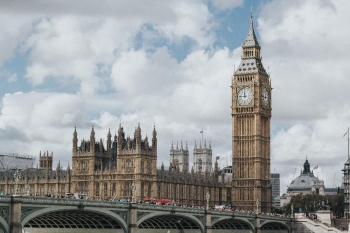 Arizona State University's School of Social Transformation is sponsoring a pre-spring study abroad program in London, where students are immersed in the hands-on practice and study of law. In the span of two weeks, students are given the opportunity to visit four different law firms and participate in criminal, human rights and civil case reviews with attorneys.

They are also able to meet one-on-one with practicing attorneys who can answer all questions relating to law school. Students will be given time to prepare their personal statements and resume, and study for the LSAT (Law School Admission Test) in an international and immersive experience.

Gregory Broberg, the faculty director for the program and lecturer at the School of Social Transformation, said study abroad experiences like this are not only helpful in expanding students' world views, but also beneficial for those looking to go into law school to strengthen their resumes.

“I get a number of students who ask for a law school recommendation each semester," Broberg said. "Last semester alone I wrote seven letters for law school admissions. In addition to a number of acceptances to ASU’s Sandra Day O’Connor School of Law, I also had students accepted into Georgetown and University of Pennsylvania. What makes the difference is the diverse experiences they included in their resume.  A pre-law study abroad is this type of opportunity.”

Aside from being a strong addition to a resume, study abroad experiences can give students lasting leadership and communicative skills.

“Studying abroad is an incredible opportunity that allows students to develop and hone important transferable skills that employers value.  Critical thinking, problem solving, adaptability, communication, and decision-making are all traits that can be strengthened by a global experience,” Nydegger said.

To learn more about this and the 250-plus other study-abroad programs in more than 65 different countries offered at ASU, see the Study Abroad Office website.