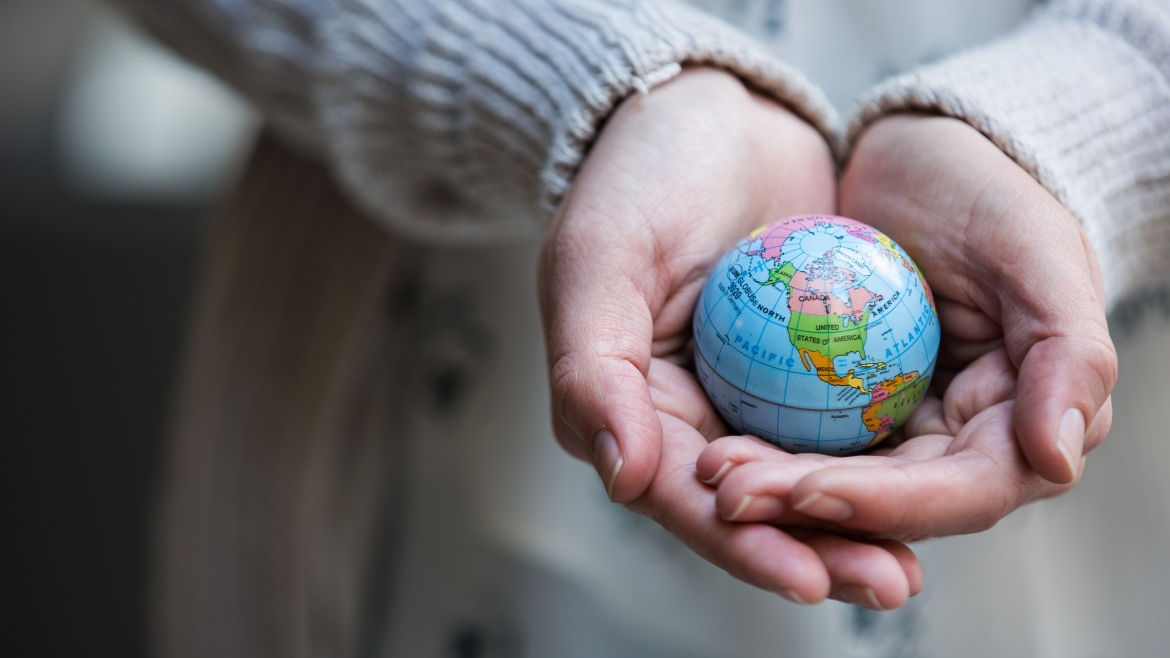 Today I learned: How to save the environment

ASU experts: 'If you want to make a difference, you actually can'

Our planet is beautiful and resourceful, and we should do what we can to lessen our impact on our environment.

In celebration of the 50th anniversary of Earth Day, ASU sustainability experts share tips on how you can make small, sustainable changes in your life.

Editor's note: This story is part of a series of profiles of notable spring 2020 graduates.Bronwyn Younger-Howard was raised knowing the importance of education. Her great-grandma and grandma were her inspirations, teaching her that education is the key to freedom. “They had all been educated during a time when it was not common for women to be,” Younger-Howard said, “Both having been div...

Bronwyn Younger-Howard was raised knowing the importance of education. Her great-grandma and grandma were her inspirations, teaching her that education is the key to freedom. 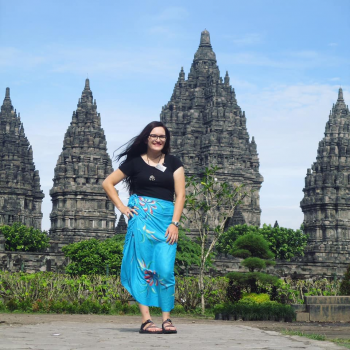 “They had all been educated during a time when it was not common for women to be,” Younger-Howard said, “Both having been divorced, their education was what helped them as single mothers be able to support their families.”

She completed one year of college after auditioning and was accepted as a music theory major, but something told her to hold off on declaring it as a major. After that first year, she left to go on an 18-month long mission in Indonesia for The Church of Jesus Christ of Latter-Day Saints.

“Towards the end of my mission in Indonesia, I was constantly thinking of what my major should be, but I was unsure of what I wanted to choose,” Younger-Howard said. “I was unaware that ASU had any sort of program for Indonesian at the time, but out of curiosity I searched it on the ASU page. When the results came up, that was my ‘aha’ moment. I instantly knew that I wanted to continue my language learning in an Asian studies degree.”

Younger-Howard will be graduating with her bachelor’s in Asia Studies with a concentration in Southeast Asia and a certificate in Islamic studies from Arizona State University's School of Historical, Philosophical and Religious Studies. She was the recipient of the Foreign Language and Area Studies fellowship for Indonesian 2019-2020.

We caught up with her to ask about her time at ASU.

Answer: I have learned so much while at ASU, but I think that one of the most important things I have learned is to find the beauty in the differences of opinions and views. In about all of the classes I have taken, there have been professors and classmates with varying, sometimes drastically different viewpoints than my own. However, I have truly found the joy in being able to share our differences and to learn from one another. I don't think there would be any growth or learning if there was only one viewpoint or opinion. It is important to always respect one another, and to realize that having our differences is a beautiful thing.

A: I have had many amazing professors, but the most influential has been Professor Peter Suwarno from the School of International Letters and Cultures. He has been my Indonesian teacher for the past two and a half years, but has taught me so much more than language. We always have the most in-depth conversations, and although we share very different views on some things, he listens and encourages discussion and always encourages us to think and ask questions. He is a very understanding and compassionate professor and truly cares about the well-being of his students.

A: To those still in school, I would say to just take a deep breath. Just breathe. It's okay if you change your mind, or if you are still unsure of what you are going to do after graduation. I have learned that sometimes the greatest blessing is when things don't go as planned. Take everything one day at a time, and find time to be happy.

Q: Where was your favorite spot on campus?

A: My favorite spot on campus was in the so-called "secret garden." Once I discovered it, by accident, it became a favorite place of mine to study or just relax and watch the birds and feel the sunshine. It felt like I wasn't on campus anymore, and (it) was usually more quiet and serene.

A: After graduation, I will continue applying for internships. The goal is to start a master’s program at ASU in a year.

A: Were I given $40 million to solve any world problem, I would tackle human trafficking. Human trafficking is a problem in every part of the world, and that money could fund operations to take down underground trafficking operations, as well as helping victims deal with the aftermath of the trauma they have experienced.