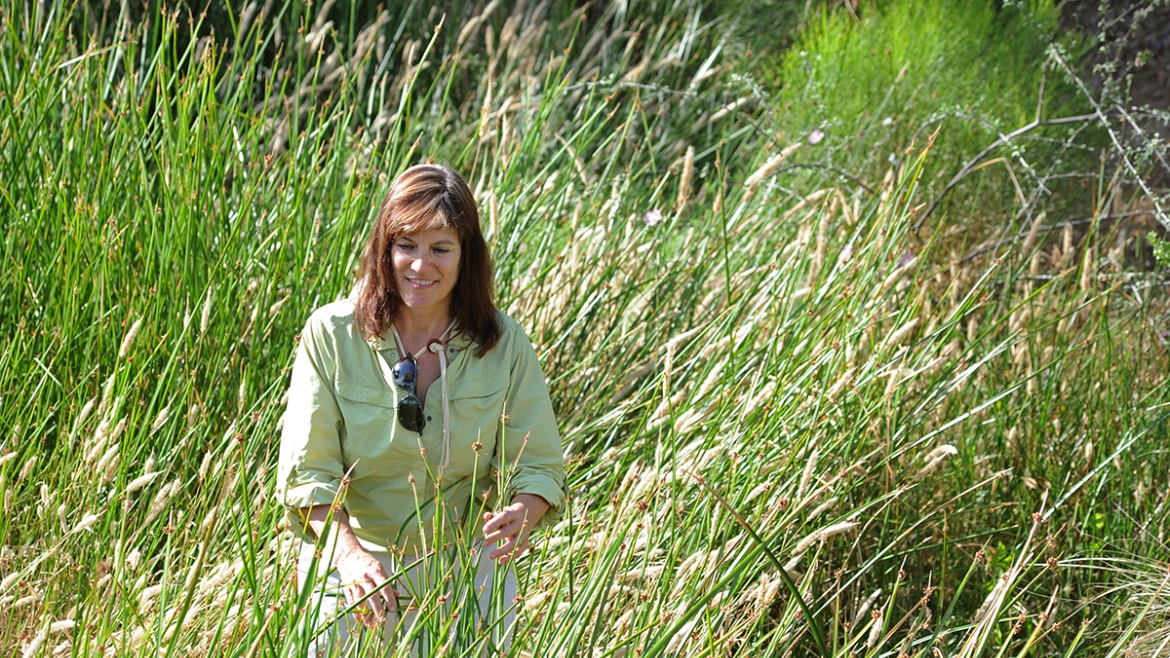 When Nancy Grimm walked through the woods as a child, she wondered how it all fit together and worked: the rain, the soil, the plants, the chemistry. She saw it was a system. But how?

Now she applies that thinking to urban ecology: How do cities and the natural world interact and affect each other? A relatively new field that took off in the 1970s, urban ecology looks at the relation of living organisms with each other and their surroundings in the context of an urban environment.

Grimm is a pioneer in urban ecology, and now the Virginia M. Ullman Professor of Ecology in the School of Life Sciences at Arizona State University also holds the title of Regents Professor. It is the highest academic honor, awarded to scholars who have made significant contributions to their field and are recognized nationally and internationally by their peers.

“It’s pretty amazing,” Grimm said. “It does (feel good). It’s particularly wonderful to be a longtime ASU employee and product of ASU. It’s stunning to think of how long I’ve been here.”

Forty-two years ago she came to ASU as a grad student thinking she would do her master’s degree in zoology and then head to a coast — to an oceanographic institute like Scripps or Woods Hole — and work on salt marshes and coastal ecosystems. She had dabbled a bit in stream chemistry, so she thought she’d come to Arizona and work on that.

Grimm has won a bevy of awards for her work, including being elected to the National Academy of Sciences, one of the highest honors in the scientific field. But being named Regents Professor has a special resonance for her.

Urban ecology is inherently interdisciplinary. Grimm has been lauded for bringing together hydrologists, engineers, geologists, chemists, sociologists, geographers and anthropologists to study cities and their place in nature. Last year she won an award for being part of a team that created an international consensus on how to approach urban ecology: the 2019 Sustainability Science Award from the Ecological Society of America.

Other honors include her election as a fellow of the American Association for the Advancement of Science; the American Institute of Biological Sciences Distinguished Scientist Award; and election as president of the Ecological Society of America, one of the highest honors an ecologist can earn.

She has more than 200 publications that have been cited approximately 30,000 times.

Reviews in the Arizona Board of Regents citation for her Regents Professorship included the following encomiums: “among the top few scientists in her field” and “foundational and pathbreaking.”

Another reviewer said, “Professor Grimm has made pioneering contributions in two major areas. She is both a world-renowned stream ecologist as well as a world leader in urban ecology and sustainability science. ... Professor Grimm’s name is nearly synonymous with desert stream ecosystems ... one of the world’s leading scientists in (urban ecology).”

Another said, “Nancy recognized early the importance of an interdisciplinary approach to solving global change problems and has been an effective champion for integrating the work of natural and social scientists and engineers to promote resilience of urban infrastructure.”

She was a founding leader of ASU’s Central Arizona–Phoenix Long Term Ecological Research, a longitudinal project ongoing for 40 years and continuously funded by the National Science Foundation for more than 20 years. The project addresses problems of urban sustainability and resilience to the impacts of climate change on water, infrastructure and ecosystem processes and services, focusing particularly on stormwater infrastructure. It has fundamentally reshaped the study of urban and natural ecosystem dynamics and the role of human intervention.

Grimm is co-director of the Urban Resilience to Extremes Sustainability Research Network, a five-year-old project bringing together nine cities across the Western Hemisphere to increase urban resilience in the face of climate change-related extreme events. Scholars, postdocs and staff work with city practitioners to conceive, design and implement resilient infrastructure solutions in the face of rising threats from extreme weather-related events.

A pet project is her study of a desert stream northeast of the Valley named Sycamore Creek. She has studied the creek’s ebbs and flows since 1978, and how the surrounding ecosystem responds and adapts. Funding for the project ends this spring, but students still work there and Grimm hopes a young faculty member will come in and pick up the 40-year-old study. The win gave ASU its first four-game winning streak in Pac-12 play since the 2009-10 season. 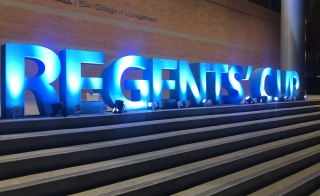