Davis is one of just three Arizona State University researchers to earn this prestigious award since 1985. 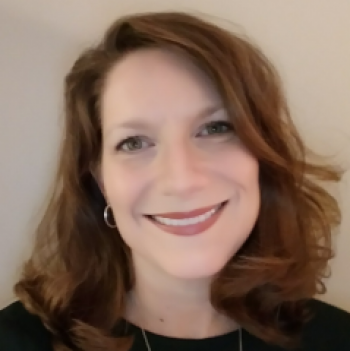 The award from the National Institute on Alcohol Abuse and Alcoholism (NIAAA) is for her research grant “Men’s Sexual Risk Behaviors: Alcohol, Sexual Aggression, and Emotional Factors.”

“I am honored and delighted to have been selected by NIH to receive a MERIT award in support of my research program,” Davis said. “My aim is to advance our understanding of the role of alcohol in sexual risk behaviors by investigating the mechanisms underlying alcohol-involved sexual risk in both consensual and nonconsensual sexual situations. The receipt of this award will enable me to extend this line of research, which I hope will ultimately benefit young men and women’s sexual health and well-being.”

The MERIT award provides investigators more time to focus on their research by eliminating the associated burdens with competitive grant applications. The competition for NIH-funded R01 equivalent research projects remains high with an ever-increasing number of applications received by NIH each year.

Researchers cannot apply for a MERIT award. Instead, they are identified during the regular review process of competitive research grant applications.

David Coon, Edson College associate dean of research, says the aim of the award is to support investigators whose research skills and productivity are "distinctly superior" and who are highly likely to continue to perform in an outstanding manner.

“Dr. Davis’s body of work speaks for itself. She is a phenomenal investigator and we could not be more thrilled that her research is being recognized and supported at such a high level. It’s a fantastic achievement,” Coon said.

According to the NIAAA, in fiscal year 2018, less than 6% of NIAA-funded investigators were selected to receive MERIT Awards, highlighting the rareness of this opportunity.

Generations of Latinos yearn for a sense of belonging

Latino youth and young adults born and raised in United States who are fluent in English and steeped in American culture still feel excluded from this country. Though they are politically active and identify as Americans, they feel their identity and place in American society is constantly questioned. These are the findings of Arizona State University’s Nilda Flores-Gonzalez, a professor an... 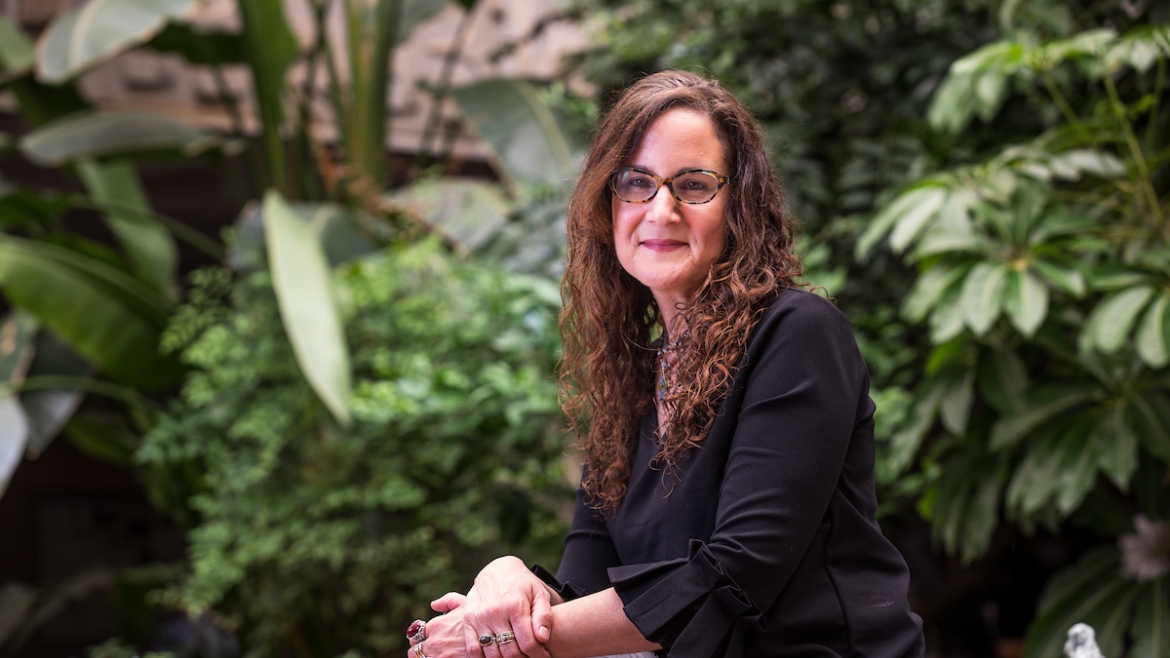 Generations of Latinos yearn for a sense of belonging

ASU professor spent a decade studying millennials and Generation Z; her research shows millions believe they are not perceived and treated as Americans

Latino youth and young adults born and raised in United States who are fluent in English and steeped in American culture still feel excluded from this country. Though they are politically active and identify as Americans, they feel their identity and place in American society is constantly questioned.

As National Hispanic Heritage Month comes to a close this week, ASU Now spoke to Flores-Gonzalez about her research and how this group of disenfranchised Latinos views themselves and their status as Americans.

Question: What does the title of your book, “Citizens but Not Americans” mean?

Answer: “Citizens but Not Americans” conveys a pervasive feeling of not belonging among U.S.-born Latinx millennials. These youth felt that despite their birthright citizenship and their embracement of American values, they are not perceived, nor are they treated, as Americans. This does not mean that they do not identify as Americans — because they do — but that in their daily interactions and experiences, their American identity is frequently questioned.

Q: What led you to research the thoughts and feelings of societal placement among Latino millennials and Generation Z?

A: During interviews with Latinx youth who participated in the 2006 immigrant mobilizations in Chicago, I found that most U.S.-born Latinx youth alluded to a feeling of not being “really American” or being a “different kind of American.” Since the study focused on politically active youth and their political socialization, I did not have data needed to explore their feelings of national exclusion, and if these feelings of national exclusion were shared by Latinx youth who were not politically active. I decided to conduct another study — on which the book is based — to understand why they feel they are “citizens but not Americans,” if this sentiment is common among U.S.-born Latinx youth and how they contend with feelings of exclusion from national belonging.

A: With demographic changes that are transforming the U.S. into a majority-minority nation, it is imperative for the health of the nation to include nonwhites as full and equal members. We know that racial inclusion leads to access to opportunities. It also strengthens democracy as people with stronger attachment to their national identity have higher levels of political engagement. What will it mean for the economic and political future of the nation if most of its citizens are not considered or treated as full members of the nation? How can we prosper economically as a nation, and maintain a vibrant democracy, when most citizens are marginalized? These forms of exclusion have real life consequences in people’s life chances and everyday interactions in society.

Q: What do you feel are your big picture findings with Latino millennials?

A: In "Citizens but Not Americans," I examine how Latinx millennials understand their place in U.S. society, and highlight the role that race plays in how they see themselves as members of the nation. These youths understand that assimilation, or the adoption of American values and beliefs, does not turn them automatically into Americans. Despite being U.S. citizens by birth and embracing American values, they still face questioning of their status as Americans. This happens because in the national imagination, American continues to be associated with white and European heritage, and these youths’ physical and cultural traits such as skin color, phenotype and surnames mark them as nonwhite and non-European, and therefore as not Americans. To counter their national exclusion, these youths emphasize their American values as well as deploy counternarratives that offer an expanded vision of belonging to the nation and allow them to claim their rightful place as Americans. For instance, they emphasize that the United States is a nation of immigrants, and as the children of immigrants they embody this American trope.

Q: Do you feel that perception of Latino millennials and Generation Z will change over time?

A: As a society, we have to change the way in which we conceptualize who is an American for racial and ethnic minorities to feel that they belong. There is some indication that millennials and Generation Z are more politically liberal, and support same-sex marriage, interracial marriage and the legalization of marijuana. While it is assumed that these liberal views extend to more positive and inclusive attitudes towards ethnic and racial minorities, research suggests that white youths’ racial attitudes do not differ much from their parents. The resurgence of nativism, and particularly anti-immigrant attitudes and support for harsh immigration enforcement policies, suggests that Latinxs will continue to find themselves positioned at the margins of national belonging.

Q: What are your recommendations, if any, to try to address these issues in the future?

A: As millennials age into adulthood, we are shifting our focus to Generation Z, seeking to understand how an increasingly nativist climate affects how diverse youths make sense of themselves and others as Americans. I am working on a new project with ASU faculty Angela Gonzalez, Nathan Martin, Emir Estrada and Edward Vargas to examine how an increasingly nativist climate affects Latinx, Native American and white youths' definition of who is American, shapes their sense of national identity and belonging, and motivates them to engage civically and politically to challenge this narrow conceptualization of Americanism. Our preliminary findings suggest that young adults see political engagement, both at the individual and collective levels, as the vehicle for challenging individual and institutional racial dynamics to achieve a more inclusive American society.

Top photo: ASU Professor Nilda Flores-Gonzalez published "Citizens but Not Americans: Race and Belonging Among Latino Millennials" in 2017. She wrote of her research showing that Hispanic people born between 1981–1996 are viewed as a different type of American, but not viewed as American. She looks at how they claim their Americanness. Photo by Charlie Leight/ASU Now.