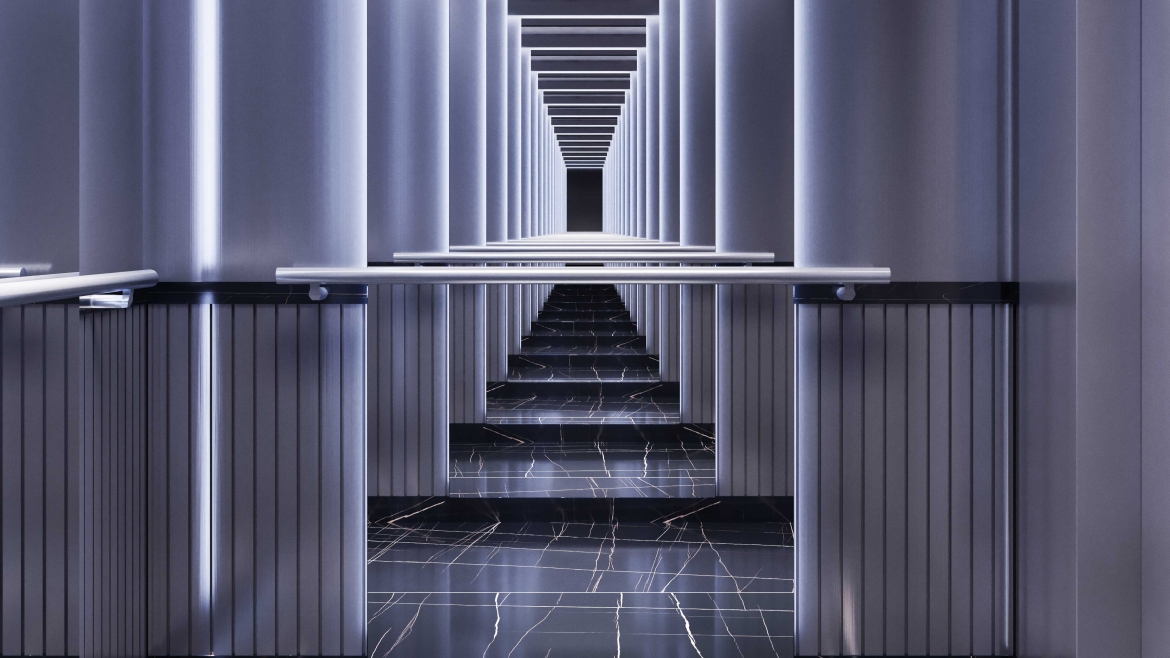 Visions of the future, lessons from the past

ASU Thought Huddle podcast episode mines the past for ways to think about the future — religion, art and technology all come into play

How do we think about the future during precarious times? As Thought Huddle podcast host Mary-Charlotte Domandi notes, the latest episode talks about the future “by talking about the past and thinking about how we can steer toward a future that doesn’t take us careening off the cliff.”

Called “Future Visions, Past Reflections,” this Arizona State University podcast episode garners insights from the past by exploring the fields of religion, art and technology.

Jeffrey Cohen, dean of humanities in The College of Liberal Arts and Sciences and professor of English, opens the discussion by describing the relevance of the Noah’s Ark story to our own times.

“It’s a story of human survival during a time of ecological catastrophe, one of the earliest that we have and one that we keep retelling in different forms over time,” explains Cohen, who is co-writing a book titled “Noah’s Arkive: Towards an Ecology of Refuge.”

In what he describes as “ark thinking,” with both positives and negatives, that may include building shelters against storms and inviting animals in, but also “you have to decide who’s going to be included and who’s going to be excluded. That means most people are going to end up on the outside. What does that mean if you weren’t given admittance into the ark? How can you be sure that those on the outside were not worthy of being saved?”

ASU English Professor Ayanna Thompson, who is also the president of the Shakespeare Association of America and director of the Arizona Center for Medieval and Renaissance Studies, explores how productions of Shakespeare can point to more positive representations of race and gender and a less discriminatory future.

“Shakespeare is a great vehicle to link the past with the future because, even today in the 21st century, he is the No. 1 produced playwright,” notes Thompson, who advocates for diversifying casts. While people may expect that casting is much more diverse today than in the past, she says, “It’s not true at all. People are just noticing it for the first time.”

That said, Thompson takes satisfaction in societal shifts and a growing focus on issues of race: “The questions that I’m asking have moved into the center, and that’s an incredibly gratifying position.”

Finally, Andrew Maynard, professor in the School for the Future of Innovation in Society, discusses technological innovation and the potential risks and benefits of an increasingly high-tech future.

With a balanced attack coming from the pin hitters, Arizona State volleyball swept Kansas (25-19, 25-20, 25-17) in the final match of the Rebel Challenge on Friday afternoon at Cox Pavilion. ... With a balanced attack coming from the pin hitters, Arizona State volleyball swept Kansas (25-19, 25-20, 25-17) in the final match of the Rebel Challenge on Friday afternoon at Cox Pavilion.