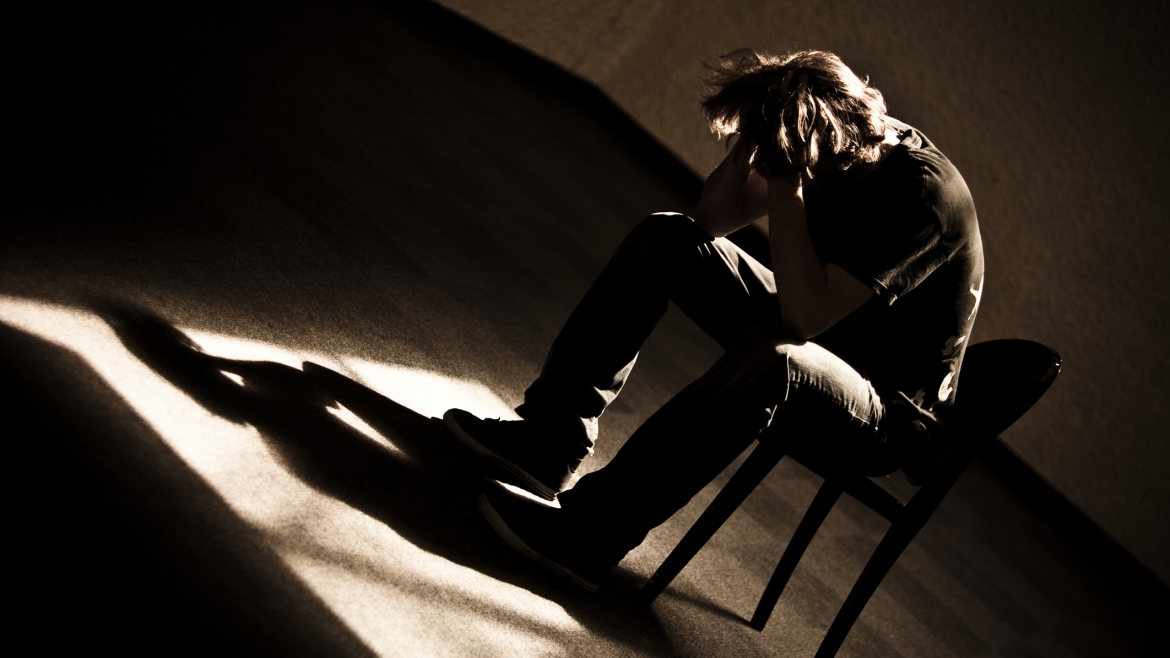 Youth in high-achieving schools experience much stress, depression and anxiety

Suicides are up across the board in America, according to a recent national study showing a 33% increase since two decades ago, the highest since World War II.

The Centers for Disease Control and Prevention reports that the numbers are up for young girls and women, boys and men, most ethnic groups and minorities and even senior citizens.

But the demographic that’s outpacing all others is high-achieving adolescents and young adults.

And that’s disturbing to Suniya Luthar, a Foundation Professor of psychology at Arizona State University and a professor emeritus at Columbia University’s Teachers College.

Luthar also served on a panel of experts for a major report by the National Academies of Science and Medicine on fostering children’s well-being. The report highlighted specific subgroups of youth who are particularly vulnerable and in need of extra attention. These included children in poverty, in foster care, those with incarcerated parents — and now, also youth in high-achieving schools.

Commenting on underlying causes, Luthar said, “The common denominator is the pressure to achieve and high levels of achievement,” Luthar said. “When people ask me where the pressure is coming from, my answer is a rhetorical one: Where is it not coming from?” 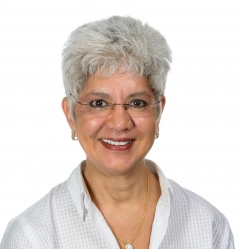 Question: Suicides are up in almost every category, but your research shows this is especially so with high-achieving students. What is the evidence to suggest there are increases?

Answer: There are data showing this from the recent 2018 Jean M. Twenge study, demonstrating that we’re not imagining this phenomenon. Their findings showed that there have been significant cohort increases over the last few decades in serious depression, which includes aspects of suicidal ideation, attempts and so on. Among adolescents, the steepest increases are seen in those from the highest levels of family income.

Another recent report from the American Psychological Association is on Generation Z, who are basically 15- to 20-year-olds. The study showed that Generation Z youth are reporting higher levels of stress and serious symptoms of depression, anxiety and pressure as compared to previous generations, including millennials.

Then there are accumulated findings from our own work, where we’ve compared kids who are in high-achieving schools (HAS) to national norms. HAS youth are much more likely to suffer from serious problems of anxiety, depression and substance abuse than U.S. kids on average. It’s important to note that we’re not talking about a handful of kids here; these are students at the top 25th to 20th percentile of achievement scores, so that’s as many as a quarter of today’s young, across the country.

Q: A recent episode of “American Greed” focused on the college admissions scandal. It chronicled a high school student applying to Ivy League schools. It showed her with her parents on Ivy Day when they announce their admission decisions for first-year applicants. She didn't make the cut. In a matter of minutes, her life crumbled even though she had done all the right things.  Does this point to parents as the primary cause or reason why these young people are under so much pressure?

A: Parents are often the source of this frenzied pursuit of excellence, but by no means are they the only cause. All parents want is the best for their children, and they want them to have the same education they had. But the reality is that life today is much more competitive than it was when we applied to colleges, so parents want kids to build up the very best academic resumes possible. Teachers at school want the same; in fact, many schools post scores on standardized tests and GPAs publicly, so everybody’s watching. Even simple things like a soccer or baseball game are watched by a bunch of parents, and this can create a lot of pressure. Going beyond the adults, friends at school compare notes — “Are you a starter on the team? Did you make the A band?” And finally, this is what the university system wants now — in selective colleges, all-around excellence is expected and nothing less.

The other problem is that these young people somehow believe that .02 on a GPA is going to make a difference in whether they get into a particular college or not. What they don’t realize is that at a certain point, it really is a crapshoot. There has been a huge increase in applications to these colleges. So for young people to think that if they get that extra .02 on their GPA, their whole life will be different, that’s simply not true. I think we need to get this message across to kids: After you reach a certain level of excellence, please don’t tie yourself in knots and cram and get only three hours of sleep at night in order to make that hair of a difference because, ultimately, it’s unlikely to matter. 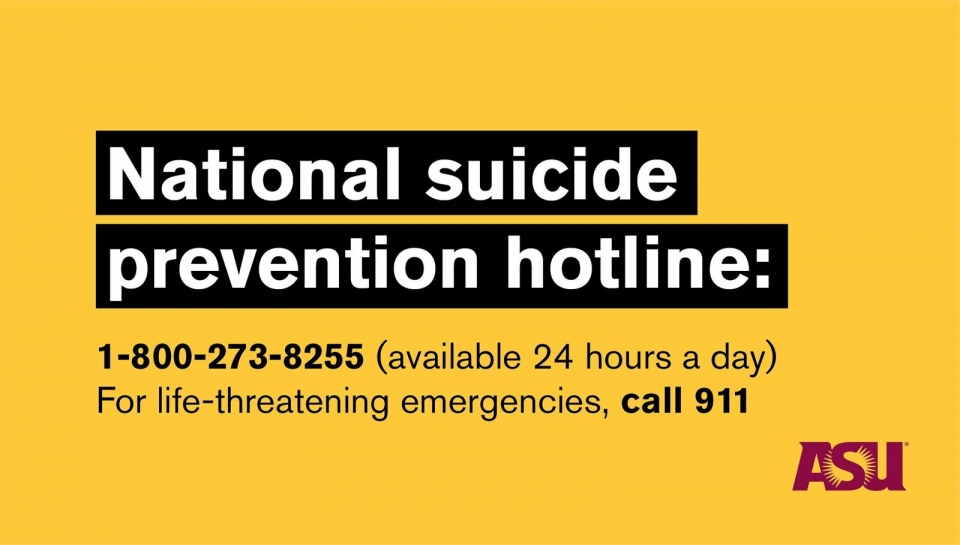 Q: Sounds like there's an almost unrealistic pressure to achieve?

A: A disturbing analogy comes to my mind now as I do a lot of talks for parents in high-achieving schools. I’m reminded of the Industrial Revolution when kids had to work all the time. There was no childhood. There was no play. That’s where these kids are now. They work around the clock with schoolwork and resume-building as if their very beings depend on this. What kind of life is that for our children?

Q: How do we begin to make a difference in the lives of these kids?

A: The best way we can help these kids is to change mindsets at the community level so that it’s not just the child or the family, but the culture in which we live. We need to help all of the children and grownups to understand exactly how unhealthy this has all become. The way I have done this, and continue to do so, is to gather data on a particular school’s students and show parents and teachers exactly how their school is doing. So they get the data, but also, hopefully, they get it with some compassion. I’m a mother and I’ve raised my kids through these challenging issues. I can’t say it was always easy; in fact, I was often confused and perplexed myself. Going back to your question, then, of how best to make a difference — the bottom line is that we must pay attention to what’s happening here and understand what’s at stake, based on the data. As parents, we all want our kids to do well, but where is the point where we say, “We need to stop now”? As a family, as a school, as a community, where do we draw the line and say, “This is excessive”?

I’m encouraged to say that we are beginning to see some changes. As an example — one of our collaborating schools recently sent me an email to say they’ve stopped posting the names of the highest achievers in the local newspaper, understanding that the ones who made it are happy but the ones who didn’t make the list feel publicly shamed and embarrassed. That’s just one example of how we can step back from this and look at our own behaviors as adults and relieve some of that pressure on our kids. It is increasingly clear that this pendulum has swung too far and that there is a problem. It’s a serious problem, and we can’t wish it away — and it’s up to us adults to dial it back. Getting into a top college is not what makes or breaks a human being.

Q: Aside from pressure to achieve, what else might contribute to serious depression among this group?

A: Well, there are a few other things, beginning with social media. Kids can be very unkind, using derogatory names and bullying each other, and everything is worse and amplified through social media. Actually, I think it's worse for kids today than when we were young, because it’s so much easier to be unkind on social media than in face-to-face conversations. Also, as you think about it, when we were teenagers, many of us had embarrassing moments at school, but it took awhile for word to spread. Now, you have kids taking videos of others in embarrassing situations and circulating them through the whole school, with no compunction. Then there is the big problem of continual comparisons on Facebook, Snapchat and Instagram on whose life is better, and kids feeling that “everybody’s happier than I am.” We know that such negative comparisons are demoralizing, and they exacerbate depression.

And we haven’t even touched on school violence and shootings. When students have to perform active shooting drills regularly at school, what does that do to them? Their physical safety is threatened in a way that we never had to deal with or worry about.

I have to say also that there can be a great deal of societal judgment against these kids, with implications that they are entitled, overly sheltered and brittle, without much compassion. I do hope that all of us take a step back and think about this: It is in fact a much more competitive, stressful and even frightening world for kids today than it was when we grew up.

Q: We can be done on a national level that goes beyond your talks to parents?

A: It is wonderful that the National Academies’ report has taken this issue to a national scientific policy level – a clear statement has been made that kids in high achieving schools are vulnerable and need focused attention. My hope is that this group of youth – and their families – will receive much more attention in future research and based on the findings, and appropriate interventions. There needs to be more incentive for adults to understand the seriousness of what’s going on, and how can we make a difference in ways that stick rather than just “checking the box.” Our children are hurting dreadfully. We must come together to reduce their pain and panic, and the accompanying risks for serious self-harm. 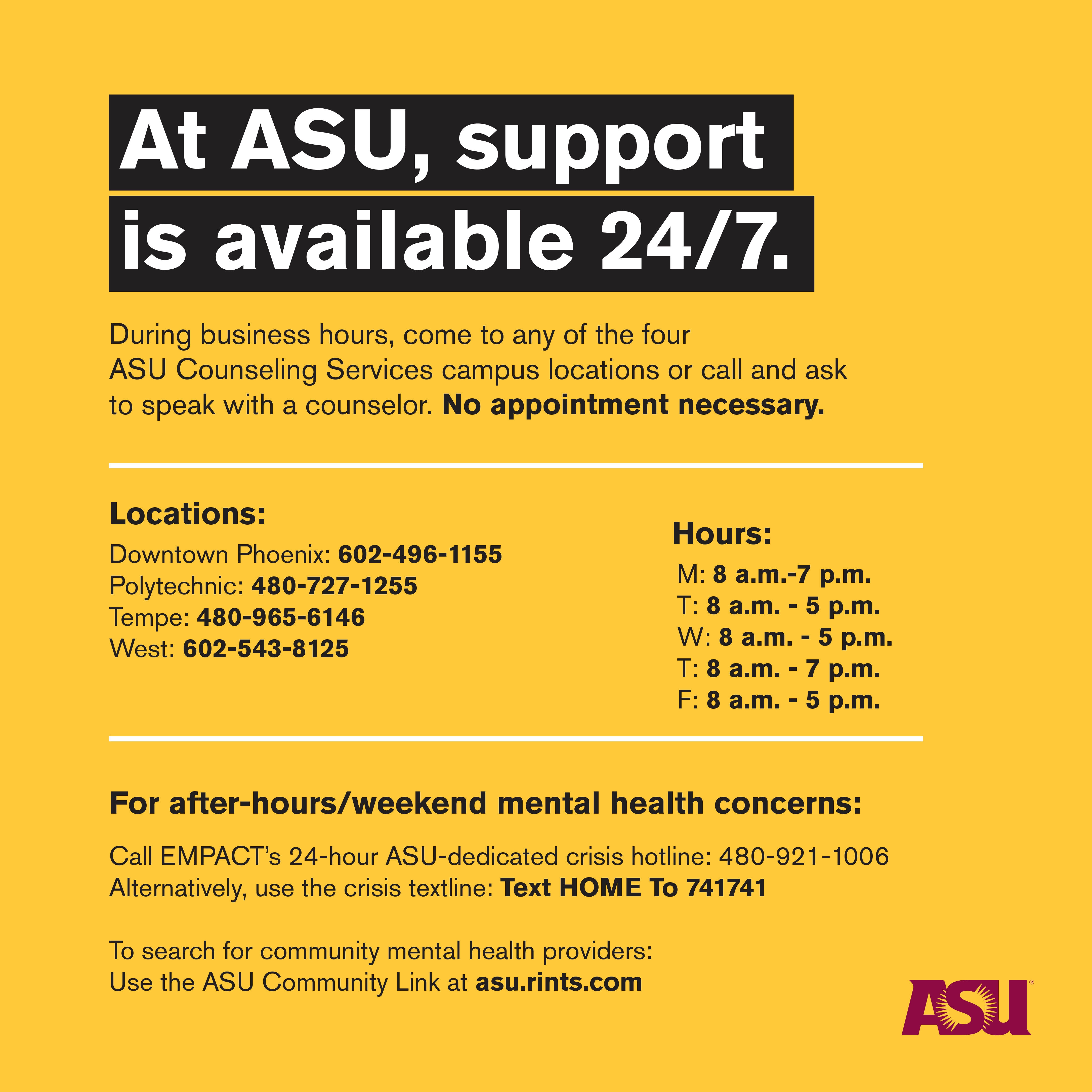 Despite three Sun Devils reaching double figures in kills, Arizona State volleyball had a setback at No. 24 Louisville, falling in four sets (21-25, 25-18, 25-17, 25-15) in the final match of the Fleur De Lis Tournament on Saturday. Senior libero Courtney Leffel was named to the Fleur De Lis All-Tournament Team after her efforts this weekend. She earned double-digit digs in each match, improving... Despite three Sun Devils reaching double figures in kills, Arizona State volleyball had a setback at No. 24 Louisville, falling in four sets (21-25, 25-18, 25-17, 25-15) in the final match of the Fleur De Lis Tournament on Saturday. Senior libero Courtney Leffel was named to the Fleur De Lis All-Tournament Team after her efforts this weekend. She earned double-digit digs in each match, improving her streak to 11 matches in a row after earning 10 digs against Louisville.