Mongeau, a leading researcher in interpersonal and persuasive communication, has an acclaimed reputation, as is reflected in how frequently his work is cited and used by other scholars in communication and other disciplines. 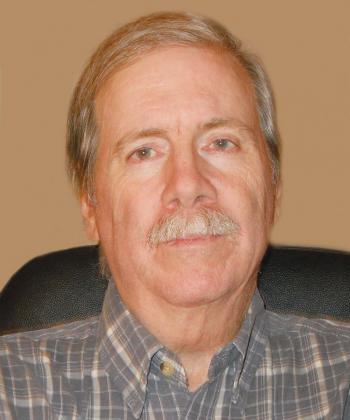 A professor at the Hugh Downs School since 2002, Mongeau also serves as associate director, a position he has held since 2013. Mongeau is also an ASU alumnus, having received his BS (1981) and his MA (1983) from the then Department of Communication. He received his PhD in communication from Michigan State University.

Jeanne Herberger, an alumnus of the Hugh Downs School PhD program, pledged $500,000 in 1997 to create the professorship, a rotating three-year term meant to give the school flexibility to meet diverse and changing needs.

“I am honored and humbled to be named the next Herberger Professor,” Mongeau said. “It means a lot to me to follow so many of my esteemed colleagues in this position. In particular, I want to thank Dr. Laura Guerrero for nominating me. This was a selfless, generous and much appreciated gesture.”

In her nomination, Guerrero described Mongeau’s program of research as “highly respected and well known by interpersonal communication scholars as well as relationship researchers from other fields such as social psychology and family studies.”

Mongeau will receive annual funding which could be used for a variety of scholarly pursuits, including travel to conferences, and other requirements of an active scholar and teacher. 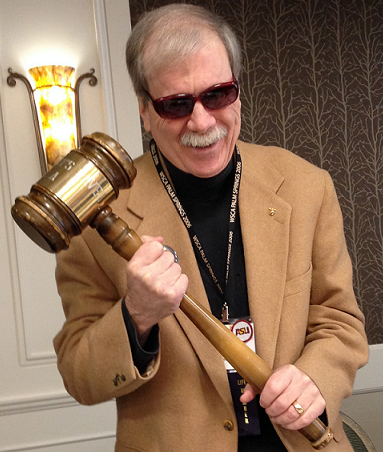 Mongeau served as president of the Western States Communication Association from 2015 to 2016.

“Professor Mongeau exemplifies the scholar-teacher whose research and teaching impact the lives of his students and colleagues,” said Professor Linda C. Lederman, director of the Hugh Downs School.  “He is an important member of our vibrant learning community and a wonderful selection for the Herberger Professorship.”

Previous recipients of the Jeanne Lind Herberger Professor in Communication include:

On June 13, the National Academy of Sciences appointed Arizona State University School of Social Transformation Associate Professor Marlon Bailey to serve as a member of its Committee on Review of Data and Research on Social Outcomes for LGBTQ+ Populations.According to the National Academy of Sciences, the committee “will conduct a study to review data and research on the state of LGBTQ+ populat...

On June 13, the National Academy of Sciences appointed Arizona State University School of Social Transformation Associate Professor Marlon Bailey to serve as a member of its Committee on Review of Data and Research on Social Outcomes for LGBTQ+ Populations.

According to the National Academy of Sciences, the committee “will conduct a study to review data and research on the state of LGBTQ+ populations on dimensions such as family formation and parenting, social stratification and mobility, attitudes and social acceptance, mental and physical health, military, workplace and school experiences, and integration in American society.” 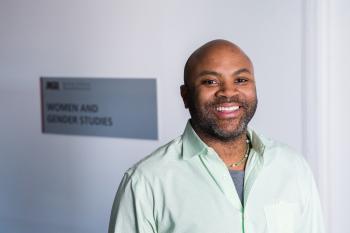 Bailey said he welcomed the invitation to serve on the committee and is enthusiastic about the prospect of affecting policy.

“When I first received the invitation, I was not fully aware of the magnitude of this opportunity to potentially impact public policy,” he said. “It was not until I was at the first meeting at the National Academy of Sciences in Washington, D.C. that I began to make the connections.”

The discussions that took place at the meeting illuminated the importance and potential impact of the committee’s work. Bailey said that he “also learned that it was a previous NAS Consensus Committee that produced the widely read and cited report on LGBT Health in 2011.”

“Being at the table with 10 other scholars from all over the country, and discussing the aims of the committee, made me understand both the great importance of the report that we are charged with writing and the amount of work it will entail to write it,” he said.

“This committee’s focus is extremely important because — similar to the 2011 report — researchers, policy makers, legislators, activists, practitioners and the general public will read, use and reference this report in efforts to improve the lives of LGBTQ+ people and the conditions under which we live,” Bailey said.

The congruencies between the focus of the committee and his scholarship make Bailey particularly well-suited to serve as a member. “As a black, gay scholar who works with LGBTQ+ communities of color, this kind of opportunity is why many scholars like me do what we do,” he said.