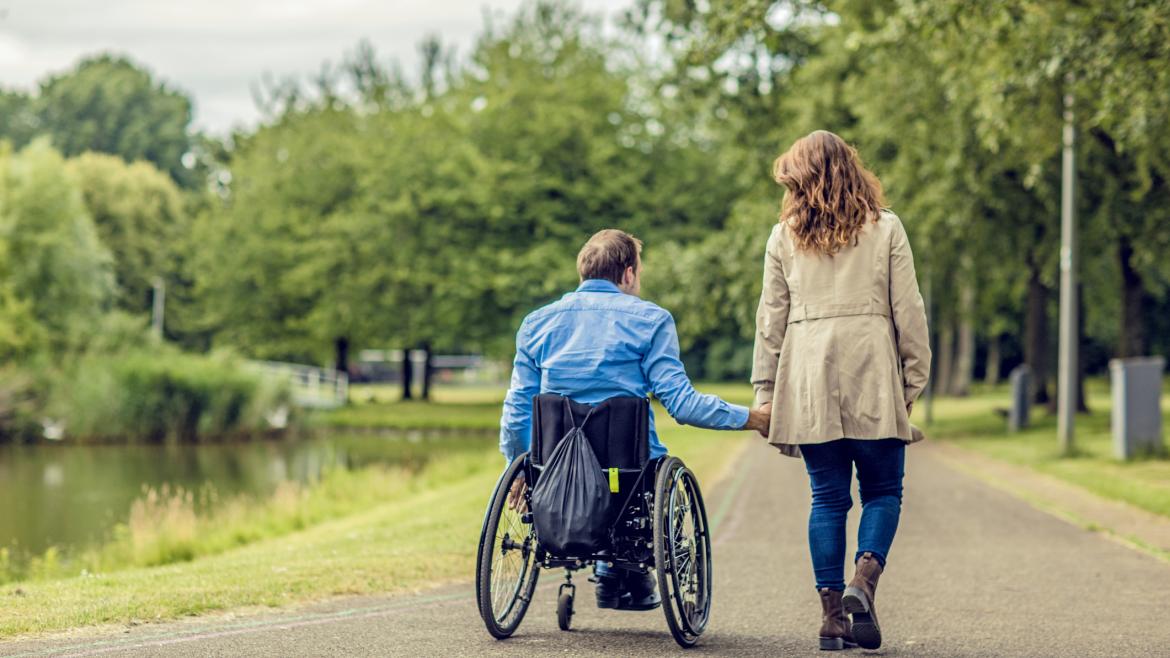 Arizona State University is spotlighting an issue that is rarely discussed in public or mentioned in the media: the romantic and sexual lives of people with disabilities.

The ASU Committee for Campus Inclusion, with the support of CounterAct, is hosting a variety of activities to raise awareness for Sex and Love and Disability, an initiative that launched in November and will conclude with a curated display of thematic student art works in ASU’s Memorial Union on the Tempe campus.

A juried art competition is currently underway and a grand prize and certificates will be awarded on April 2.

A documentary screening and film discussion will begin the spring event series. Scottsdale-based filmmaker Ben Duffy will attend a March 12 post-screening discussion of his new documentary, “Take a Look at This Heart: Love and Sexuality in the Disabled Community,” at the Memorial Union on the Tempe campus. The film explores the romantic and sexual lives of 17 people with a wide range of disabilities.

The event is free and open to all ASU faculty, staff and students. However, registration is requested.

ASU Now spoke to Duffy about making the documentary and what he discovered about the disabled community and himself in the process.

Question: Why did you make this film? 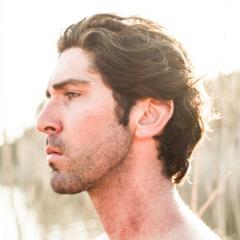 Answer: I simply did it because I was working for a company that specializes in products for people with disabilities. One of the people that I met, an awesome person named AJ Murray, we were doing an interview and he simply gave me the idea. He said, “I think it would be cool for you as a filmmaker to make a documentary on sexuality within the disabled community.” And from there it was on.

Q: This is a subject that is not only not talked about much, but when it is brought up, people don’t want to talk about it. Why is that?

A: America’s a funny place. Look at how the MPAA operates. They will designate a film as rated R because it has one small scene containing sex or nudity, but yet if there’s a movie with tons of violence, then it gets rated PG-13. Sex in this country is all about keeping it out of everyone’s faces, but in Europe and other places in the world, it’s all about keeping it in everybody’s faces. Most people don’t think about people (who use) wheelchairs or amputees having sex and to me, that’s the most disturbing part. In a way, this is a lack of humanity that we reveal about ourselves. As a filmmaker, I was open-minded to exploring this idea because I eventually discovered the disabled community are an enlightened group of people.

Q: What surprised you most in the making of this film?

Q: Was it easy for you to get your subjects to open up about this issue?

A: It was the easiest thing I’d ever done in my life, because they were dying to talk about this issue. Somebody finally came around to ask them questions they’d been wanting to talk about forever.

Q: What are some of the reactions you’ve been getting to the film?

A: We’ve done about 10 screenings so far and the reactions we’ve been getting, I will humbly say, are along the order of: “This film is profound," “This film is life-changing," “This film opened up my eyes in ways I could never imagine.” It’s like it has a perfect streak. People are really taking well to this film.

Q: What do you hope or want people to take away from “Take a Look at This Heart?”

A: My No. 1 hope for a takeaway is that people will be open to being in a relationship with someone who (uses) a wheelchair, someone who is an amputee, or disabled in any way. I’ll tell you one thing: Before this film, I would have never, ever, ever, been open to the idea dating a woman who was disabled. I was just on a dating app the other day and I saw a profile of a woman who is a double amputee and I was thrilled to message her. I was biting my nails to see if she would write me back. I hope people have that same reaction.

Related: Beginning this fall, ASU students will have the opportunity to pursue a minor in disability studies.

Top photo: The ASU Committee for Campus Inclusion will host a film screening and discussion with filmmaker Ben Duffy on his new documentary, "Take a Look at This Heart: Love and Sexuality in the Disabled Community" at 6 p.m. Tuesday, March 12, at the Memorial Union. Photo courtesy of Pixabay. The Sun Devils host Indiana on Friday, Mar. 15 and UCLA on Saturday, Mar. 16.