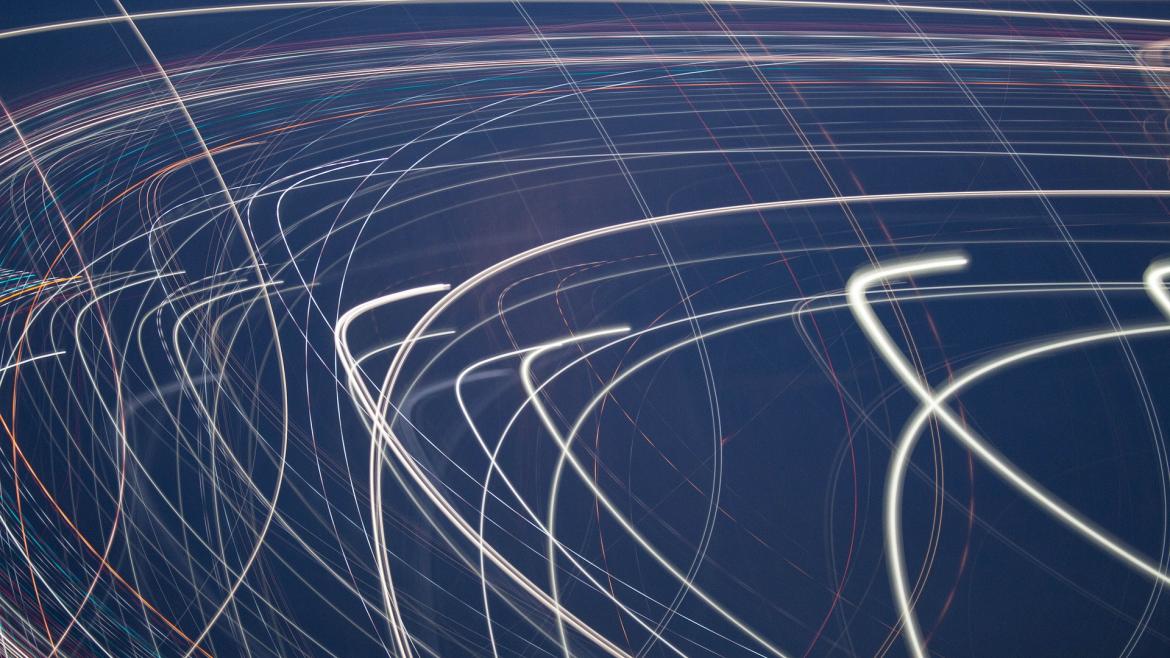 Do consumers need to jump on 5G? Not so fast

Coming advance in technology will improve computer-to-computer communication; despite the hype, it's not consumer-centric

It’s coming! It’s the future! It’s going to be amazing! Smart everything!

Whoa, there. Simmer down. Let's take a look at what 5G actually means.

Is 5G going to be so amazing that people will love their phones even more than they do now?

And, more importantly, exactly what does 5G mean, and why is everyone so excited about it?

To vastly simplify it — it’s not for you, the consumer.

Sorry to burst that bubble.

“It’s primarily for machines, and it’s for machines interacting with humans,” said Martin Reisslein, an expert in communication networks and a professor in the School of Electrical, Computer and Energy Engineering at Arizona State University. “It’s really not what you think, primarily. It’s also much more than what you think.”

One problem is the telecom companies are telling tall tales like a bunch of cowboys around a campfire. It’s so bad Sprint filed a lawsuit against AT&T earlier this month, on the grounds that AT&T is claiming its 5G services are more technologically advanced. So one company is saying its unicorn is better than the other’s unicorn.

What 5G will enable is a decrease in latency. It’s the time interval between stimulation and response.

“It’s not about bringing the bit rate or the throughput up,” Reisslein said. “The more important thing is to bring down the latencies. … It’s not about the number they say you get in the Qwest or Cox ads — (like) ‘lightning-fast Internet!’”

Pings measure the round-trip time for messages sent from the originating host to a destination computer that are echoed back to the source.

“Go home and do a ping and you will see it’s hundreds of milliseconds,” Reisslein said. “The goal for 5G is to bring us down to one millisecond or less.”

The tech we use now is just fine for human-to-human interaction.

“If you think of a street crossing and you’re going down at 45-50 miles an hour, you have to have very close, tight interactions,” Reisslein said. “There is no time to spare for interactions. That is what 5G is about.”

So, 5G will be used by a lot of things that haven’t arrived yet. The flying cars that are set to appear in the 2020s will use 5G. So will smart cities, and other cyberphysical systems with brand-new dimensions — basically anything where you can’t afford any kind of a lag. Machine-human interactions like remote surgery and robotic prostheses will require 5G.

“We are thinking of things that require lightning-fast millisecond reactions,” Reisslein said.

5G will make the internet tactile, in Reisslein’s words. Like that remote surgery, or even remote piano lessons, where teacher and student are wearing gloves wired to the net.

As the internet equalized access to knowledge, Reisslein predicts 5G will equalize and democratize skills.

“What is a skill?” he said. “A skill is something that goes beyond information. It goes to movements of very fine-grained coordination in both position and timing. Think of piano playing or helping someone rehabilitate their gait. Position and time is important to teach or re-teach skills. This democratization of skills is this big kind of societal imperative related to 5G.”

So why are we being bombarded with all the hype?

Telecom companies “are envisioning that there will be a fourth or fifth industrial revolution coming where if you don’t master and learn the game of this 5G, low latency, tactile communication, you’re out,” Reisslein said. “However, once you have your self-driving Tesla or Ford or BMW or whatever at home, and you want to control it and steer it and want to have that interact with your entire communication cloud and infrastructure, you need to have an integrated system. Think of Apple. You’re either in the Apple universe or the Android universe. … If you’re not a part of this and you’re locked out, it may be very difficult to catch up later.”

For now, if your telecom company is pushing 5G on you, should you hang up on them?

“That’s what you should do,” Reisslein said.

FS1 has 8 p.m. tip Saturday for @SunDevilHoops at Utah

FS1 has 8 p.m. tip Saturday for @SunDevilHoops at Utah