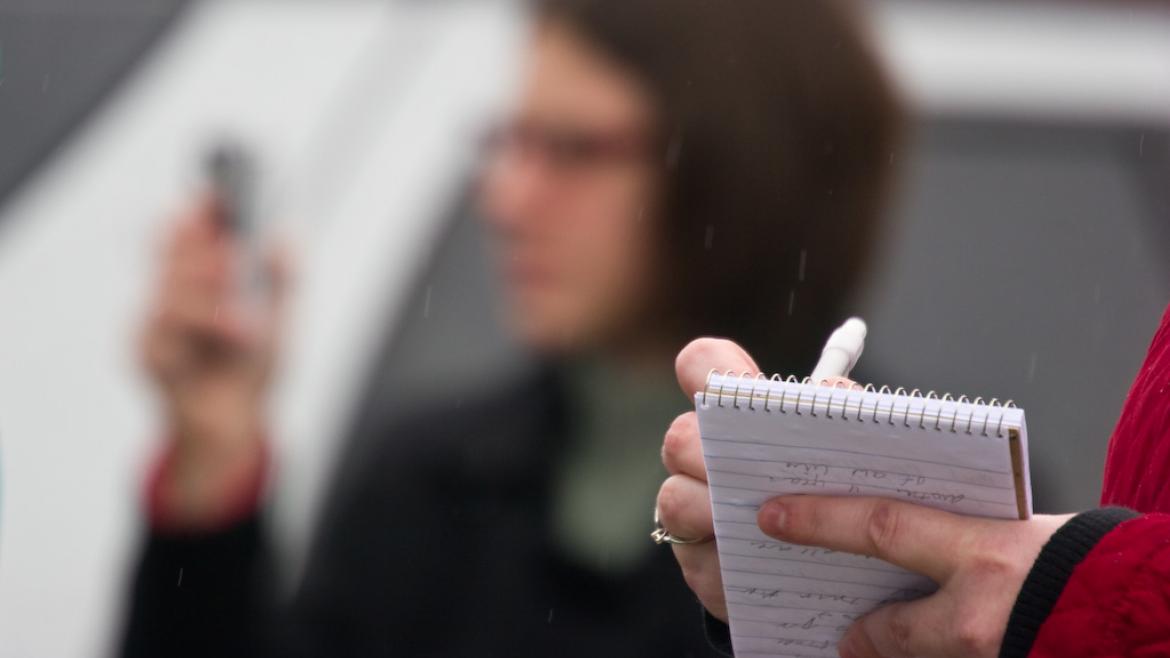 But there's more work to be done.

To that end, the Walter Cronkite School of Journalism and Mass Communication launched the Howard Center for Investigative Journalism this year with a $3 million grant from the Scripps-Howard Foundation to produce a new generation of investigative journalists.

ASU Now spoke to Beelman as she begins the process of helping to design the center and courses for the university’s new master’s degree in investigative journalism. 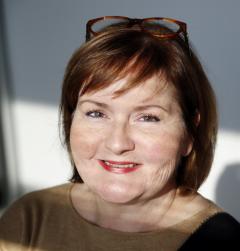 Question: The Cronkite School is launching the Howard Center for Investigative Journalism this year. What is the goal of the center and how far along is it?

Answer: Our goal is to develop the next generation of great investigative reporters skilled in the traditions and ethics of investigative journalism, but also armed with cutting-edge reporting techniques and informed by the methodologies of other disciplines.

It’s a hugely ambitious goal, but we have tremendous support from the Scripps Howard Foundation and the experienced and talented professionals at the Cronkite School of Journalism, as well as throughout ASU.

The first step in launching the center was the national search for an executive editor, which led to my hiring in December. We have formulated an advisory board and will soon begin a search for additional Howard Center staff. Work is underway on the Howard Center newsroom on the second floor of the Cronkite building downtown. And, most importantly, we are recruiting some amazing students for the first graduate degree program in the nation devoted to investigative reporting.

Questions about Russian influence in our last presidential election are driving a lot of this resurgence. But also the economics of the news business have, in strange ways, been a boon to investigative reporting. In an era in which everyone with an iPhone is a would-be journalist, having a niche product like investigative reporting can be good for a news organization’s business plan. Smart news outlets know how to market the investigative content they offer.

Additionally, there’s been a dramatic increase in nonprofit investigative reporting outlets to fill the voids created by the downsizing of media in certain markets.

Q: The role of technology and the use of new digital tools to dig up facts seems to have played a role in enhancing investigative journalism. Is that your take as well?

A: Technology has been hugely important to investigative reporting for decades. Originally it was called computer-assisted reporting, or CAR, but now it’s more broadly known as data journalism.

The importance of technology is such that today no investigative reporter can operate successfully without at least some basic data skills, such as working with spreadsheets or analyzing databases.

More skilled data journalists employ statistical methodologies, such as regression analyses, or machine learning and artificial intelligence to decode vast amounts of information and help find signs of problems or trends. Satellite imagery and drone technology can play key roles in getting a look at places (that are) typically inaccessible, and as the technology continues to advance, the cost of using such equipment decreases to a manageable level.

Q: What newspapers do investigative journalism well and what’s the last IA piece that made you stand up and take notice?

A: There’s always a risk in answering questions like this that you’ll inadvertently omit someone or something important.

Obviously traditional investigative powerhouses like The New York Times, The Washington Post, The Wall Street Journal and Frontline regularly produce powerful, insightful investigative journalism. In the era of the Russia investigation, they’ve all stepped up their game. But nontraditional or newer media outlets, including ProPublica, Reveal, ICIJ and the Center for Public Integrity are also doing great investigative reporting.

It’s impossible to pick just one piece that stands out, in part because there’s been a lot of great investigative journalism recently. But I did think the Times’ reporting on Facebook late last year was fascinating. There was a level of technical understanding that was needed in order to investigate how Facebook was handling user data, along with the traditional modes of investigative reporting — documents and human sources.

This is a story that affects billions of people, has vast political implications and pulls the curtain back a bit on one of the most powerful companies in the world.

Q: What are the biggest challenges facing investigative journalism?

I also think there are unique challenges in doing investigative reporting in a 24/7 news environment. There is tremendous pressure to get the kind of big investigative scoops that typically take months or years on a deadline schedule more akin to wire services. Done badly, that can impact accuracy and have a chilling effect on all journalists’ credibility. The Sun Devils head south to compete in Tucson Jan. 28-29