It happens all too often each summer: Yet another litany of weekend shootings in Chicago appears in the news.

A new Arizona State University and Purdue University research study examines this phenomenon. In it, the authors sifted through data on almost 6 million reported crimes in Chicago between 2001 to 2014 to try to tease out factors that might promote or suppress various types of crime.

“The results were interesting,” said Sherry Towers, a research professor with the Simon A. Levin Mathematical, Computational and Modeling Sciences Center at ASU. “We found that most types of crime in Chicago had very distinct patterns by time of year, time of day, weekday and even holidays.”

The research team, which included Siqiao Chen, Abish Malik and David Ebert from Purdue University’s VACCINE Department of Homeland Security Center of Excellence, published their findings in the latest online edition of PLOS ONE.

For battery and aggravated assault, the weekday pattern was particularly pronounced, with a large peak on Friday and Saturday. Friday paydays were also correlated with higher battery and assault rates.

“People are often out and about on the weekend, interacting with a greater variety of people than they typically do on a weekday," Towers said. "Importantly, especially on Friday and Saturday nights, alcohol is likely to be involved and that can increase aggression.” 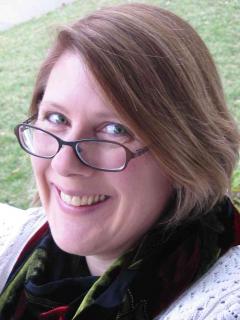 The authors found a strong dependence of aggressive crimes on temperature, where higher temperatures than usual — especially in June and July — were associated with a sharp uptick in those crimes.

“The confluence of hot summer days and weekends is thus a perfect storm that results in spates of shootings,” Towers said. Conversely, the authors found rainy and windy days tended to suppress crime. “People simply don’t want to go out in bad weather.”

The authors are experts in the field of “predictive analytics” for policing.

“If you can tell police where and when to focus their resources, it empowers them with information to be more effective and reduce crime,” Ebert said. “There are natural time patterns to human activity, but they vary at the neighborhood level, so it is important to pick those out and equip officers with this information. We just don’t want to put the cops on the dots but put the right officers in the right location at the right times to be on the lookout for certain activities.”

The authors note that while Chicago shootings dominate the news, the per capita rate of shootings in Chicago is actually lower than several other American cities.

“Chicago isn’t even in the top five,” Towers said. “Cities like St. Louis, Baltimore and New Orleans have much higher rates. But Chicago has a much larger population, which means that even though its rates are lower than those other cities, the sheer numbers are higher, and that body count is what catches people’s attention. Moreover, patterns based on weather and time of day are important in all communities, even small towns.”

The authors also found that holiday effects are important to many types of crime. Aggressive crime goes down significantly on Christmas and Thanksgiving, for example. “Even criminals take time off to spend with family,” Towers said.

The authors’ study, “Factors Influencing Temporal Patterns in Crime in a Large American City; a Predictive Analytics Perspective,” appears in the journal PLOS ONE.

Think the ump made the wrong call? Think again

The game of baseball unfolds slowly, over nine innings and over the course of three hours or more — and yet it can reach a critical junction in a blink of an eye. A player’s foot hits the base just as the ball is heard hitting a mitt. The ump yells “Yer out!” And fans in the stands begin to question the ump's judgement.Can it be that he simply didn’t see the play? Or is his judgment clou... 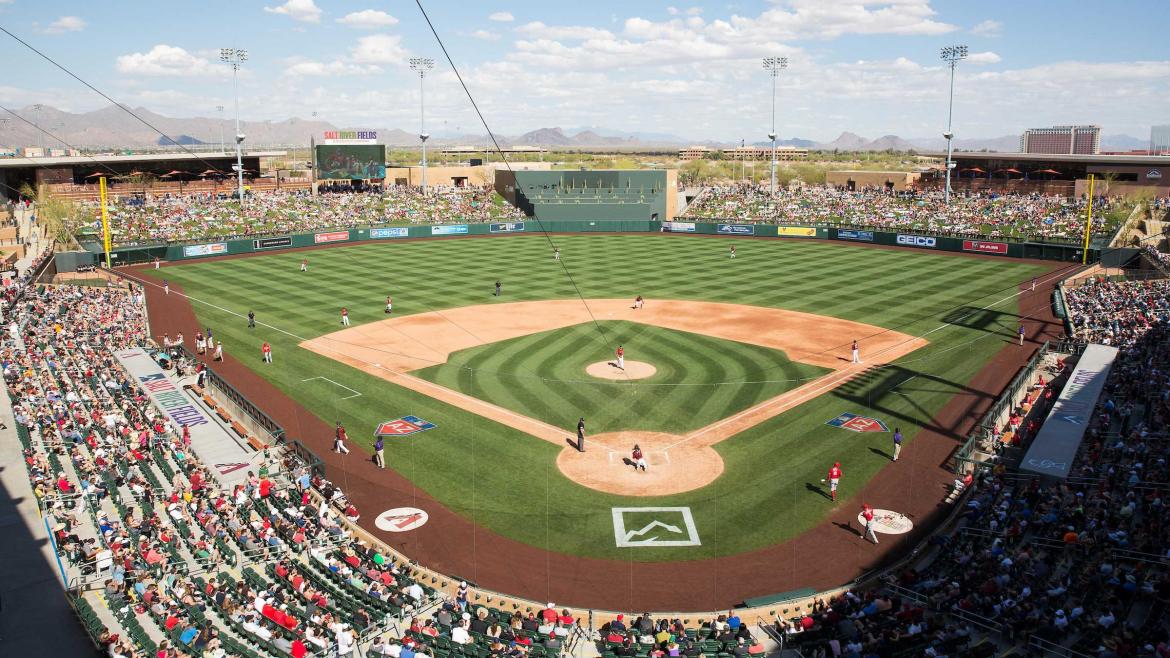 Think the ump made the wrong call? Think again

New ASU research shows that in baseball, viewing distance from a play is critical —and fans in the stands aren't as accurate as umps

The game of baseball unfolds slowly, over nine innings and over the course of three hours or more — and yet it can reach a critical junction in a blink of an eye. A player’s foot hits the base just as the ball is heard hitting a mitt. The ump yells “Yer out!” And fans in the stands begin to question the ump's judgement.

Can it be that he simply didn’t see the play? Or is his judgment clouded by the roar of the crowd? Is he biased because that same player challenged a previous call? Or is he really as blind as they say he is?

New research from Arizona State University is showing that when it comes to the bang-bang plays in baseball, viewing distance from the play is critical for judging what actually happened. In other words, the umpire being much closer to the action is in a better position to make the right call compared with a fan in the stands 100 or 200 feet away. Especially when observers are juggling two sensory-perception tasks simultaneously — in this case seeing a foot touch the bag and hearing the ball strike the mitt.

“The speed of sound is actually quite slow compared to that of light,” said Michael McBeath, an ASU professor of psychology and perception researcher who developed a way to study how distant you sit from the action can affect how you “sense” or experience a big play.

“This is a multi-sensory, often split-second judgement can make a huge difference in the momentum and eventual outcome of the game,” McBeath added. “Considering the big-stage dynamics and closeness of some calls, it’s not surprising that umpires occasionally make mistakes, but this still doesn't explain why they appear to routinely favor calling outs in those close base-runner situations.”

This can be explained simply as a perception illusion based on distance.

McBeath noted that the speed of sound travels only about 1,125 feet per second, “so for a fan sitting 100 or 200 feet away from the action, a sound will be delayed by one- or two-tenths of a second, long enough to clearly change the order in which sights and sounds are experienced.”

McBeath and ASU student R. Chandler Krynen present their results in the early online edition of the Journal of Experimental Psychology: Human Perception and Performance. In “Baseball Sight Audition Fairness Effect (Safe) When Umpiring Baserunners: Judging Precedence of Competing Visual Versus Auditory Events,” McBeath and Krynen explain that the reason why a close play usually looks like the player is out can be explained through the experience of lightning and fireworks.

“Many of us experience a delay when observing a lightning storm or fireworks — we see the flash before we hear the sound,” McBeath explained. “So we wondered if, in fact, the fans in the stands are experiencing a perceptual illusion to favor base runners due to the delay of sound from our vantage.”

To test this, McBeath and Krynen enlisted scores of volunteers to witness runners reaching first base in a close call. They projected life-size images onto a gymnasium wall with observers standing 100 feet and 200 feet away. In addition to varying viewing distance and actual time difference between auditory and visual events, they also varied visual salience of the ball hitting the mitt and they ran several different experiments with stimuli ranging from cartoon shapes to actual baseball videos.

The results confirmed that viewing distance does systematically bias observers to experience the ball as arriving later, moderated by how clearly one sees the ball-mitt collision.

The tests are a practical example of confirming that two observers (here, the close umpire and the distant fan) systematically perceive the same event differently.

“This can serve as a valuable reminder to maintain humility when we disagree with others, knowing that vantage can fundamentally alter how we experience events,” McBeath said. “In this case, the majority of observers are likely to be the distant fans. The research confirms that close observers, like umpires, are more accurate at making multisensory, temporal judgements like safe versus out at first base.”