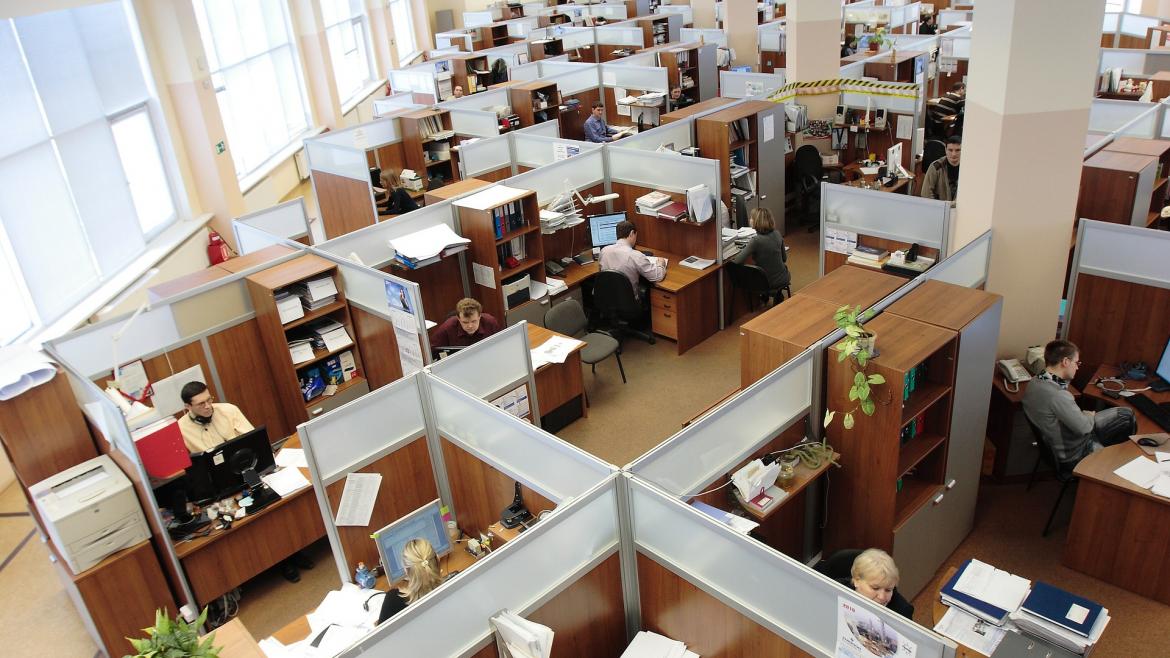 For the last time, sitting is NOT the new smoking

Downtown Phoenix campus
Sitting is not the new smoking. Here's why.
October 11, 2018

Thanks to social media, one inaccurate but catchy headline about research can find new life in unlimited shares and retweets, but the actual science can become dangerously distorted.

This poses an especially harmful threat when the information being misrepresented pertains to health.

ASU College of Health Solutions Associate Professor Matt Buman collaborated on an investigation with a global team of leading health researchers to debunk one particularly insidious health myth — that sitting is the new smoking.

In a paper published in the September issue of the peer-reviewed American Journal of Public Health, Buman and others gathered evidence from several large-scale epidemiological studies that look at the health risks of both sitting and smoking and found that the two are simply not comparable based on available research.

Buman recently took some time to enlighten ASU Now on the subject. 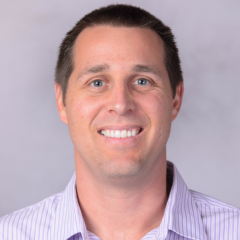 Question: When did the myth that sitting is the new smoking start gaining momentum, and why?

Answer: It was probably about 15 years ago. It’s been propagated in a number of different circles, including the scientific community and the media, initially, I think, in what was meant to be a helpful way, to try to make people aware that sitting can be harmful for you. But some have taken it and sensationalized it to equate those two as if sitting is just as bad for you as smoking is. Which doesn’t really add up.

Q: You and a team of researchers debunked that myth. How?

A: We went out and collated existing research in the field — mostly large-scale epidemiological studies that look at the risks of sitting and the risks of smoking over time — to essentially determine the risk of too much sitting versus the risk of smoking at varying levels, and how that impacts various health outcomes, such as cancers, mortality (or premature death) and other diseases. We wanted to know: When you compare the two, one to the other, which one is better for you or worse for you? And there’s just not enough evidence to claim that sitting is even comparable to smoking.

Q: How do you feel when you see studies misinterpreted and/or turned into clickbait headlines?

A: We’re in a society where we’re always getting messages saying, “The latest research says this,” and then a couple weeks later, that research says something completely different. So I think there’s some level of confusion about what you should be doing, and some of these types of messages feed into that and can make it worse. What we know about science is that new evidence is always emerging and sometimes messages do change. But what we don’t want to do is create a message that is purely sensationalistic for the sake of grabbing attention when the reality of it isn’t there, because that leads to a worsening public perception of science.

Q: How can the media do a better job of communicating science to a lay audience?

A: I will say, the message (that sitting is the new smoking) actually started in academia, among scientists. Not in the media. But it has been perpetuated by the media. But in general, I think that it’s important that the media tries to create a clear message for the public of what the research is saying, and I think it’s up to scientists to make sure that they distill that message in a way that can be consumed by the public and communicated in a way that can make an impact without misrepresenting the facts of the study.

After graduating high school, Avital Jaloba was responsible for defending more than the net on a court. She was one of many responsible for defending a nation. Jaloba, a freshman on the 13-5 Arizona State volleyball team, grew up in Israel where each female citizen is required to serve two years in the Israel Defense Forces. In the United States, most recent high school graduates are heading o... 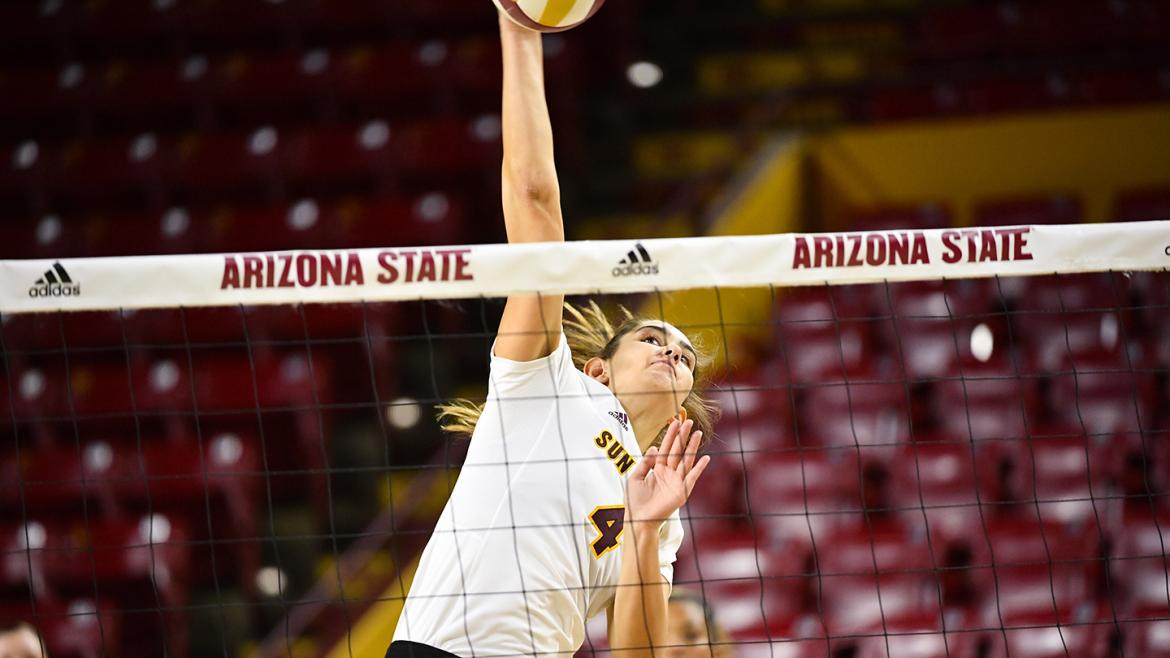 After graduating high school, Avital Jaloba was responsible for defending more than the net on a court.

She was one of many responsible for defending a nation.

Jaloba, a freshman on the 13-5 Arizona State volleyball team, grew up in Israel where each female citizen is required to serve two years in the Israel Defense Forces. In the United States, most recent high school graduates are heading off to college or looking for a full-time job. Jaloba's unique journey had her serving in the Army while also competing on the Israel senior national team with women twice her age as a teenager.