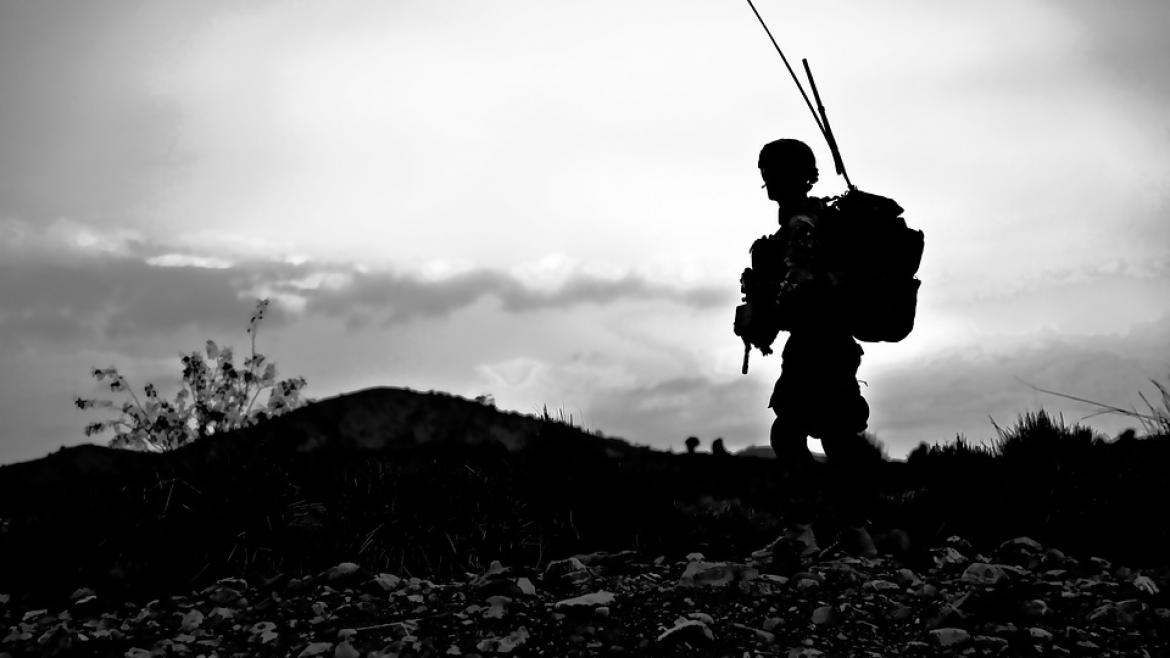 Nearly two decades after the devastating events of Sept. 11, the United States is still waging a war on terror. In the compelling documentary “Legion of Brothers,” we meet a group of soldiers who were among the first American special operations forces to put boots on the ground in Afghanistan following the attacks — some of whom continue to be deployed to this day.

The film, produced by Arizona State University's Center on the Future of War co-director Peter Bergen and directed by ASU Future of War Fellow at New America Greg Barker, was recently nominated for a 2018 Emmy in the category of outstanding politics and government documentary.

“These guys are deploying five, 10, 17 times,” said Bergen, a professor of practice in ASU's School of Politics and Global Studies. “And 17 years later, because we’re still fighting these wars, some of these guys continue to get deployed. And that’s very tough.”

Through harrowing first-person accounts and moving interviews with their families, we learn how fighting a war with no end in sight affects the lives and relationships of these elite soldiers.

“Legion of Brothers” debuted at the Sundance Film Festival in 2017, followed by a theatrical release and CNN airing. It is now available on online streaming services, and ASU’s Center on the Future of War plans to host a screening of the film (interested parties can check the center's event webpage for updates on the future screening).

ASU Now spoke with Bergen ahead of the Oct. 1 News & Documentary Emmys award show to learn more about the making of the film and the soldiers whose stories it tells. 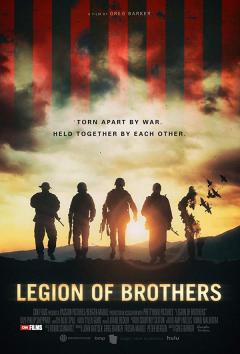 Question: What did it take to gain the trust of the soldiers in the film?

Answer: We had help from some active-duty folks and some retired folks in the military community, but even with all that, it took a long time and some persuasion. We went on a pretty intense camping trip in Utah. It was a real bonding experience.

Q: Why wait until 2018 to tell this story, and why focus on a special op force in particular?

A: It’s hard for the special forces community to talk about their experiences — for all sorts of reasons — but as time goes by, it becomes easier for them. And this is probably the most successful special op force in history. Within the space of three months, a very small force overthrew the Taliban. Probably 100 guys, and the Taliban at that time was a force of 30,000-some. And they devastated the Taliban. But this story doesn’t celebrate war. It’s a story both about the difficulties and the successes.

A: There are a lot of commonalties in war. People get killed, wounded, survive. Tech changes. But in the end, war is about inflicting enough pain on the enemy that they surrender. That was true 200 years ago, and it’s true today. What’s different about special forces compared to the conventional army is that in special forces, everyone has their own specialty. We profile one team of about 12 or so guys. There’s an engineer, a communications specialist, and so on. And they go in and link up with much larger forces.

What’s different about this group in particular is that 9/11 had just happened. They were part of the first forces on the ground, the tip of the spear for the American response to the 9/11 attacks. There was almost no understanding of what they were doing there because there was no U.S. presence there before them. Add to that the fact that it’s a very tough environment in Afghanistan. It’s hard to get around; it’s all deserts and dirt roads; there’s no infrastructure. So it was very difficult for them to know what was going to happen or if they were going to be successful.

Q: Why was it important to tell the part of their story that looks at the effects of war on their mental health and relationships?

A: People deal with experiences in lots of different ways. Some people develop PTSD; some people emerge stronger. But if you’re a special forces solider, you sign up for a certain kind of life. Your spouse and kids may not have signed up for that life, but they’re going to have to deal with it.

Q: What is the overall takeaway of the film?

A: There was great heroism and there were amazing successes, especially for such a small group of guys. But there were also families whose husbands and fathers were killed, and that’s something they’ll live with forever. There is great heroism and great sacrifice at the same time. They don’t outweigh each other. It’s just the nature of war.

FORT WORTH, Texas – The second day of the Big Five Challenge in Fort Worth, Texas, saw the Sun Devils make their singles debuts as well as a couple of doubles duos improve to 2-0 in the fall slate. ... FORT WORTH, Texas – The second day of the Big Five Challenge in Fort Worth, Texas, saw the Sun Devils make their singles debuts as well as a couple of doubles duos improve to 2-0 in the fall slate.