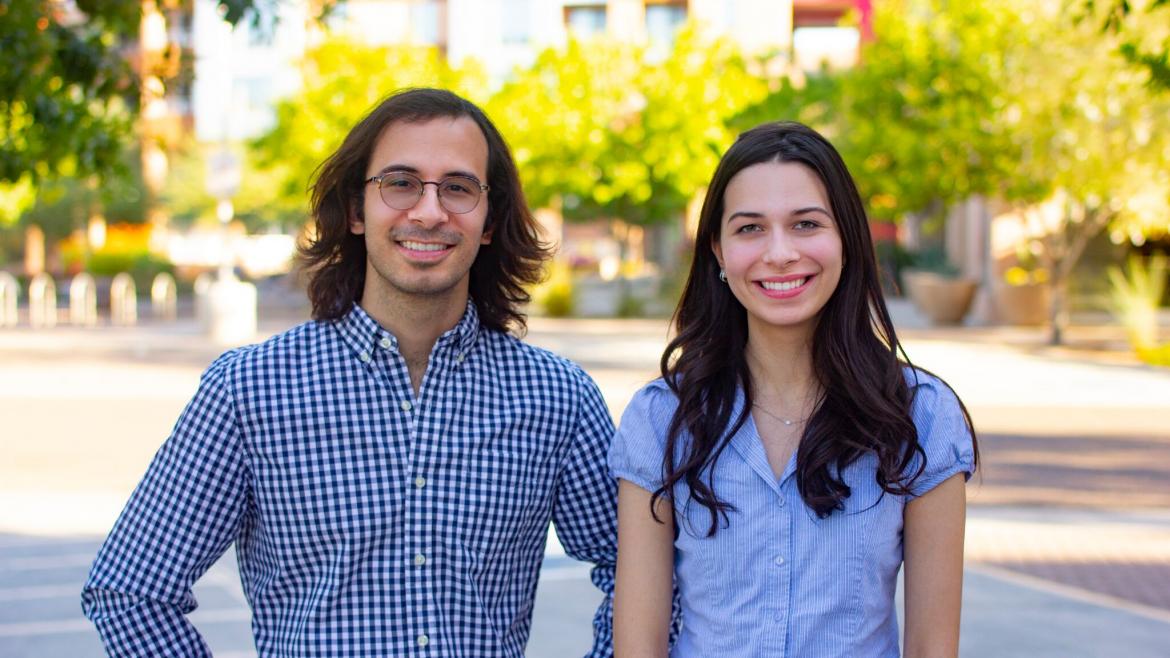 DrainFunnel prevents bathtub clogging by sending hair down the drain and into the sewer, debuts on crowdfunding platform

“I don’t know of anyone who likes cleaning out wet, smelly hair,” said Hillsten, a 2015 ASU alumnus who is currently a science teacher. “It can make your stomach turn.”

So Hillsten came up with a contraption that could end up in households all over the country.

A problem-solver by nature, Hillsten invented the DrainFunnel: a bathtub clog prevention device that acts as a waterslide for loose hair and debris.

Hillsten and his sister Holly, an economics major at ASU’s W. P. Carey School of Business, launched DrainFunnel last week on the crowdfunding platform Kickstarter. He credits ASU’s Lisa Foundation Patent Law Clinic with guiding him in his strategy to bring DrainFunnel to market.

He said he read about the clinic through an internet search and set up an appointment with its director, Michelle Gross, in late January 2016. Hillsten said he went there initially to seek advice about another invention, but brought the DrainFunnel prototype as a backup.

“Michelle saw promise in the DrainFunnel and told me to focus on that,” Hillsten said.

Gross, a professor of practice at the Sandra Day O'Connor College of Law and a registered patent attorney, recalled that day with great clarity.

“Justin was a young entrepreneur with a novel, yet easy to manufacture product that fills a gap in the industry by solving a common problem," Gross said. "It’s these types of projects that students get excited about working on because they can see the commercial viability and how they’re actually able to create value for an inventor by securing patent protection.”

Gross said the clinic files about 20 new patent applications a year but has a full prosecution docket where it continually responds to office actions on matters they've already filed for clients. She said the average time from filing to issuance is about three years. Additionally, the clinic represents trademark clients and has at least 50 new trademark applications per year, which usually register in just a few months, Gross said.

The clinic is the brainchild of prominent Chicago patent attorney Steven G. Lisa, a 1984 ASU Law alumnus. It assists with independent investors and start-up companies to draft and prosecute patent applications with the assistance of ASU Law students looking to receive hands-on experience in real-world patent prosecution, giving them exposure to the patent procurement process.

It’s a process that Hillsten and hundreds of others have found invaluable.

“ASU has positively affected our lives,” Hillsten said. “First they educated me, and now they’re helping me in my first business venture.” 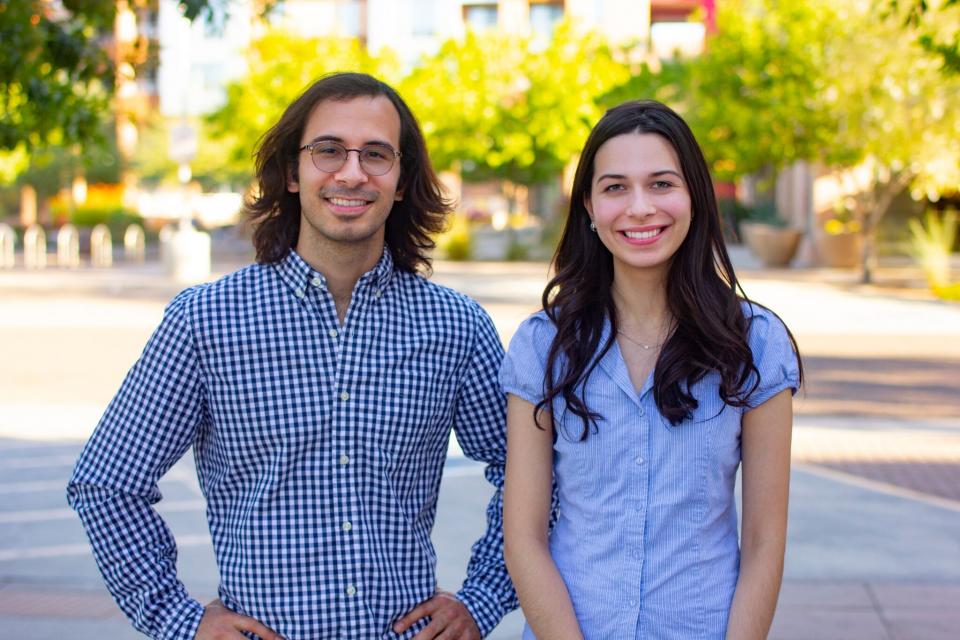 Justin and Holly Hillsten are co-founders of DrainFunnel, a product uniquely designed to send hair down the drain, rather than catching it. It debuted on Kickstarter earlier this month and has raised approximately $2,800 so far. The Hillstens were assisted by the ASU Lisa Foundation Patent Law Clinic, who are helping bring the product to market.

Hillsten said he grew up in a household where he shared a bathroom with two sisters and constantly had a clogged tub. He and his sister Holly spent two years designing and testing prototypes until they came up with a product that requires zero maintenance and is the antithesis of a hair catcher.

The device cleverly funnels hair and water toward one quadrant of the drain, into the plumbing pipes and then into the sewer, bypassing the crossbars where hair usually starts to build up.

“We sent out DrainFunnel prototypes to 100 friends and complete strangers,” said Holly, who is in her last semester at ASU. “We received valuable feedback from our beta testers and are ready to implement it in our final design for manufacturing.”

The brother-sister business duo has turned to Kickstarter to raise $18,500 to cover the tooling costs associated with the large volume injection molding. So far they have raised approximately $2,800 in two weeks.

Last year the Hillstens also received approximately $9,500 in grant money from ASU’s Venture Devils, a university-based program that aims to catalyze ASU student, faculty, staff, and community-based entrepreneurs by connecting them with Venture Mentors who provide regular, ongoing support. The Hillstens said they used the money for refining their business plan, which will help bring DrainFunnel to market by December.

If this journey sounds like it should include a visit to the television's "Shark Tank," Hillsten said he and his sister are definitely circling the waters.

"We will be going to casting calls for next season," Hillsten said. "If we had the opportunity to walk through those doors and see the sharks, I would be thinking, 'We finally made it!'"

Second-half comeback effort falls short as the Sun Devils are defeated for the first time in 2018 ...