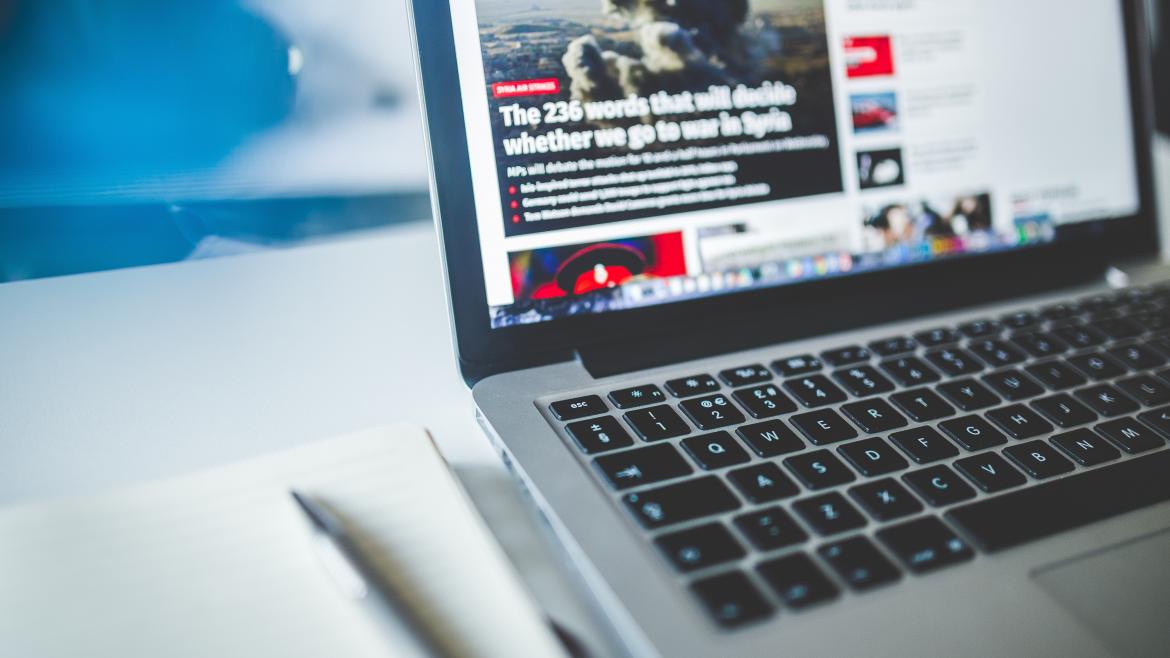 Cronkite School research shows that one in five Americans associate the word 'fake' with 'news,' but only at a national level

A new national survey shows that although nearly one in five Americans immediately associate the word “news” with the word “fake,” only a tiny number use that word to describe local news.

The News Co/Lab at Arizona State University’s Walter Cronkite School of Journalism and Mass Communication, with support from Google Surveys, asked a nationally representative sample of more than 6,000 people in May, to do a simple word-association test using the word “news” and the phrase “local news.”

The survey asked the question, “What is the first word you think of when you hear the word 'news'?” Respondents gave the word “fake” as the most popular answer.

But when asked, “What is the first word you think of when you hear the phrase 'local news'?”, people were most likely to respond with hometown, familiar terms such as where they live or the name of their local newspaper or television station.

The close association between the words "news" and "fake" is of little surprise, given the rise in popularity of the term “fake news” following the 2016 U.S. presidential election. The term originally referred to news hoaxes or deliberate falsehoods masked as news circulating on the internet. Now, "fake news" has taken on a broader scope, being used by those who want to discredit and dismiss stories they diasgree with, helping to fuel public mistrust of the news industry.

But attitudes about news are more neutral than the fervor over fake news would suggest, according to the new survey. And when it comes to local news, a full 68 percent of those surveyed used neutral terms.

“Americans still see local news through a different lens than they use for news in general,” said Eric Newton, News Co/Lab co-founder and ASU professor. “Local news does not mean political bluster. It means home.”

Survey results also found that most people think it’s easy to tell the difference between fact and opinion in three areas: the news in general (61 percent), cable television news (57 percent) and local news (63 percent). But there is still a significant amount of people — 16 percent — who have difficulty telling fact from opinion in the news overall. And among those who associated news or local news with “fake,” the difficulty is more pronounced, with one in four reporting difficulty telling fact from opinion in overall news.

The News Co/Lab is a collaborative lab aimed at helping the public find new ways of understanding and engaging with news and information. The Co/Lab partners with newsrooms, educators and other community leaders who want to improve both the supply of good journalism and the community's demand for it. ASU students working in the Co/Lab assist with daily communication efforts and research initiatives.

The Tempe Sports Authority Foundation announced earlier this month that Coach Bobby Hurley, along with Dr. Leah Brown and Tarik El-Abour, will be honored at the 25th Annual Courage Awards dinner gala on September 10, 2018. ... The Tempe Sports Authority Foundation announced earlier this month that Coach Bobby Hurley, along with Dr. Leah Brown and Tarik El-Abour, will be honored at the 25th Annual Courage Awards dinner gala on September 10, 2018.