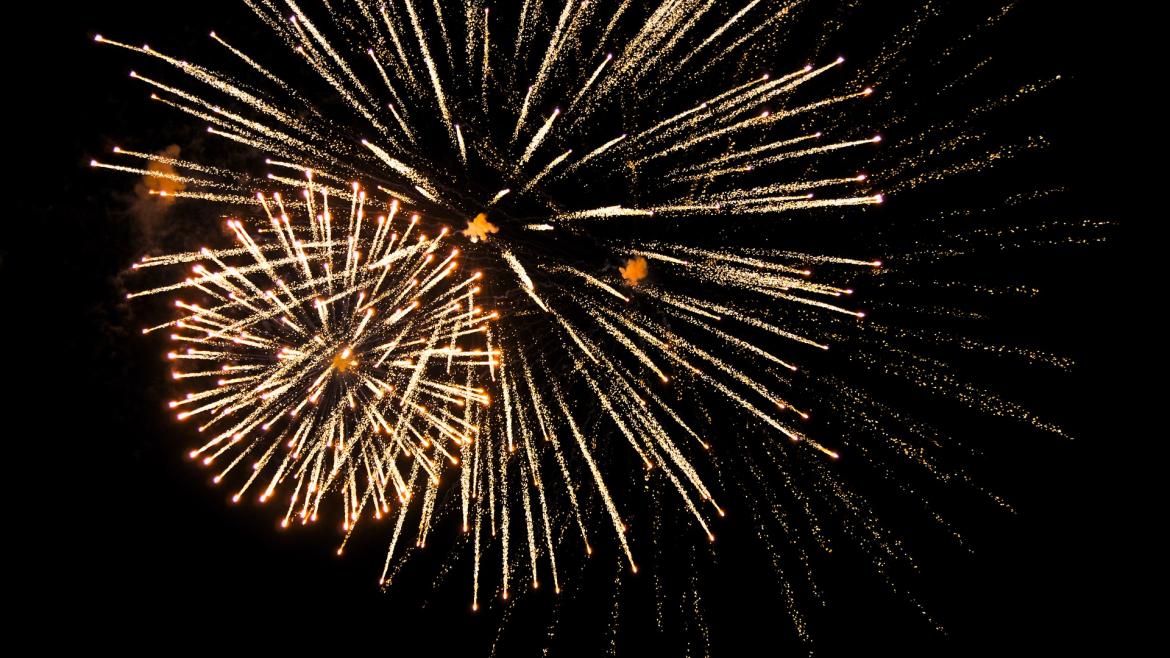 American flag bunting, barbecues, Bomb Pops and John Philip Sousa: We all know the trappings of a great July Fourth celebration. But no matter your spread, playlist or decor, Independence Day just isn't complete without fireworks.

We all know the basics:

But there's a lot more going on with our fascination with fireworks than that.

ASU Now asked some Arizona State University faculty a few burning questions about fireworks so you'll have some expert-level trivia to share with friends and family while you watch the sky this Fourth of July.

Question: Why are fireworks better in person than on television?

Answer: Sociologists would consider people who gather to watch fireworks as engaged in collective behavior. A common form of collective behavior is the crowd. Sociologist Herbert Blumer distinguished between different types of crowds based on their purpose and dynamics. A collection of people purposefully attending a fireworks show with others would be considered an expressive crowd.

In an expressive crowd, the dynamics are such that people in the audience want to be a member of the crowd, and they want to participate in expressive behaviors such as clapping, shouting and cheering. This provides a sense of belonging and a shared sense of excitement with others who are there for the same experience. The purpose of the gathering is important: On the Fourth of July, people want to share with others the celebration of independence, and for some, the sense of patriotism they feel when watching a display of fireworks with others.

— Marcella Gemelli, senior lecturer and director of online graduate programs in family and human development and sociology in the Sanford School

Q: Why does my dog get scared of fireworks?

A: Most animals (including people!) have an innate fear of loud, sudden noises. From a dog’s point of view, the unexpected banging of fireworks is no different from any other unexpected loud noise — like gunfire or explosions. The best advice is to keep dogs indoors and as far away from the racket as possible.

— Clive Wynne, professor (and canine expert) in the Department of Psychology

Q: Why do we like watching fireworks in the first place?

A: There was a famous psychology experiment done in 1962 by Stanley Schachter and Jerome Singer that has to do with emotion. In this study, researchers told people to wait in a waiting room, but before they did, they gave them an adrenaline shot. Then they had them wait for about 20 minutes. In the waiting room, there was someone else hanging out who was a part of the study, and they either acted super bummed out or really happy.

For most of us, fireworks displays are a fun time where we get together and have fun with family and friends. So we’re probably just experiencing an adrenaline spike in our anticipation of the explosions, then reacting similarly with "oohs' and "aahs."

— Michael McBeath, professor in the Department of Psychology

Presented by the Anglo-Hellenic League, the Runciman Award annually recognizes works, characterized by good and accessible writing, that promote wider knowledge and understanding of ancient Greece’s contribution to civilization. 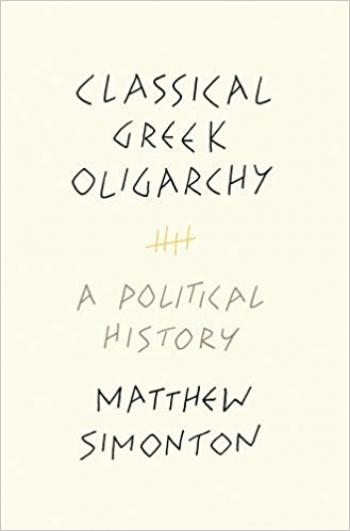 Simonton’s book was selected alongside Colm Tóibín’s “House of Names.”

John Kittmer, chair of the league’s council, congratulated the winners and the authors of the other five books on the short list.

“I warmly congratulate Matthew Simonton and Colm Tóibín for being worthy recipients of the Runciman Award 2018," Kittmer said. "This year’s competition was remarkable, with excellent books submitted and short-listed. The strong field reflects the high quality of current writing in English about Hellenism in its many guises.”

John Penney, chairman of the award judges, was similarly impressed.

“Matthew Simonton’s ‘Classical Greek Oligarchy’ tackles an unusual subject — a refreshing change from all those studies of Athenian democracy — and tackles it with great flair, his knowledge of political theory always apparent but never overplayed," Penney said. "This is a compelling account of an underexplored topic, and a most enjoyable read.”