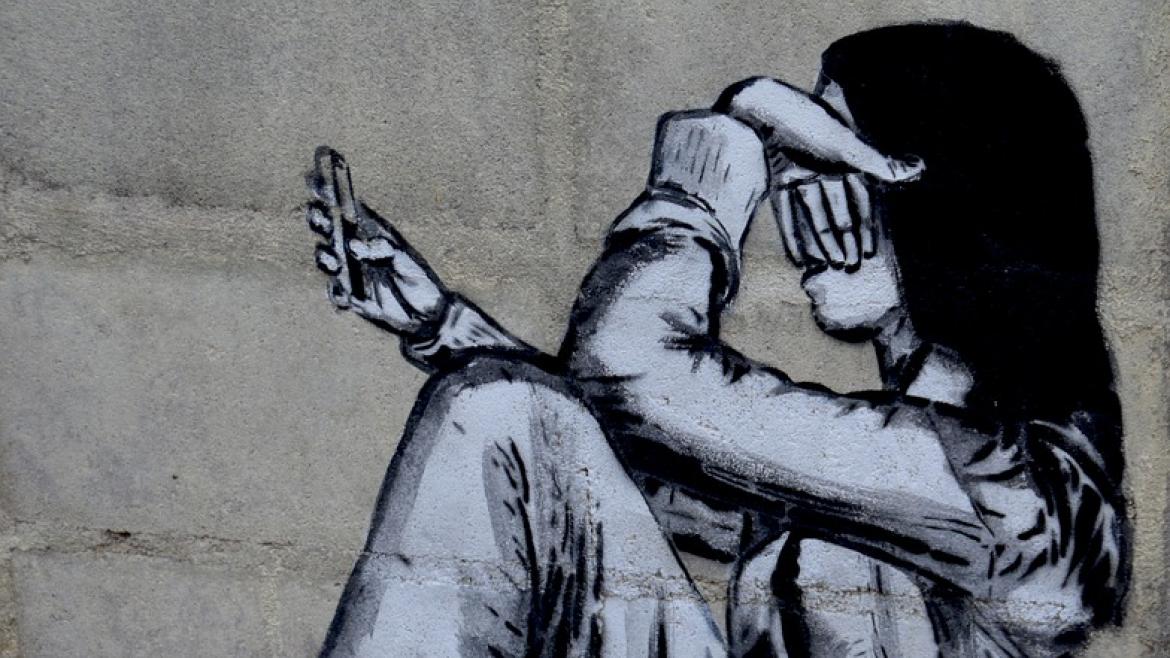 Law criminalizes electronic activity that aids in stalking or harassment; intent is to reduce violence and suicide

Social media is indiscriminately ruthless and knows no boundaries — even in remote places such as Indian country.

Last month the Navajo Nation signed legislation to include cyberbullying into the tribe’s criminal code. In short, the bill criminalizes electronic activity or communication that aids in stalking or harassment, or contributes to death. The intention is to reduce violence and suicide rate on the vast reservation, a territory that occupies portions of northeastern Arizona, southeastern Utah, and northwestern New Mexico.

ASU Now enlisted Angela Gonzales, a professor of justice and social inquiry in the School of Social Transformation at Arizona State University, to shed light on this new development. Her research integrates the fields of sociology, American Indian/indigenous studies and community health. She said poor connectivity notwithstanding, “internet and mobile technology is an omnipresent reality in reservation communities.” 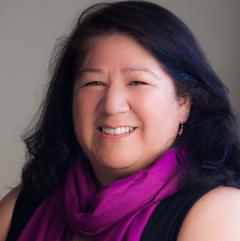 Question: How prevalent is cyberbullying in Indian country?

Answer: I'm not aware of any statistics about the amount of cyberbullying experienced by American Indian and Alaska Native (AI/AN) youth. This, however, is less about access to the internet or mobile phones and likely more about the underrepresentation of native people in nationwide studies on the issue. Infrastructural issues that limit broadband access in the home has created a communication void that mobile phones have filled. The availability and widespread use of mobile phones on reservations has certainly opened up the possibility for cyberbullying among native youth. In a recent study, I surveyed native parents about issues of concern for their children. Cyberbullying and sexting were among the top three concerns reported.

Q: Are reservations usually slow to respond to technology as it impacts its clients, and is the Navajo Nation being forward-thinking about this particular issue?

A: I don't think it’s a matter of tribes being slow to respond to the negative ramifications of technology such as cyberbullying, but more a matter of limited human, technical and financial resources to address such issues. This is particularly true for rural reservation communities that rely on federal funds to develop, update and replace basic community infrastructure that most Americans take for granted. When it comes to communication technology, the low population density on many rural reservations makes internet companies reluctant to invest in upgrading their equipment to provide better connectivity. But poor connectivity notwithstanding, internet and mobile technology are an omnipresent reality in reservation communities. The Navajo Nation's new law updating the tribe's criminal code by adding cyberbullying to sections that address harassment, stalking and manslaughter, is an important move that I hope other tribes will follow. Cyberbullying, like other forms of harassment, affect not only native youth, but adults as well and having this codified into law sends a powerful message to offenders and empowers the community to intervene when this type of behavior takes place.

Q: One of the components of the bill is a public education outreach, including the schools. How vital is this aspect of the bill?

A: Public education outreach is critically important, both in the schools but also in the broader community. Cyberbullying, like domestic violence, doesn't just affect the victim, but it affects the entire community.  A thoughtful, culturally responsive outreach and education program grounded in cultural values of respect for self and others and the power of words — whether spoken or texted — to both harm and health may help to reinforce traditional norms beyond the issue of cyberbullying.

Senior is last to play for club program and Division I program ...