Julie Codell, art history professor in the School of Art in Arizona State University’s Herberger Institute for Design and the Arts, recently published an article in the interdisciplinary journal Victorian Literature and Culture.

Codell’s article, "The Picturesque, Portraiture, and the Manor House: The Social Functions of Art in Mary Augusta Ward’s 'Marcella,'" looks at the central role of aesthetics in Ward’s novel through the social criticism of John Ruskin and William Morris.

Victorian Literature and Culture, which is published by Cambridge University Press, encourages cutting-edge original work concerned with all areas of Victorian literature and culture, including music and the fine arts.

For more information on the article, visit the Cambridge University Press website.

School of Art Herberger Institute for Design and the Arts Faculty

As Arizona State University ushers in a new year, it also prepares to welcome new leadership among its ranks.Judith Karshmer, former dean of the School of Nursing and Health Professions at the University of San Francisco (USF), will take the helm as dean of ASU’s College of Nursing and Health Innovation beginning in June, executive vice president and university provost Mark Searle has announced.... 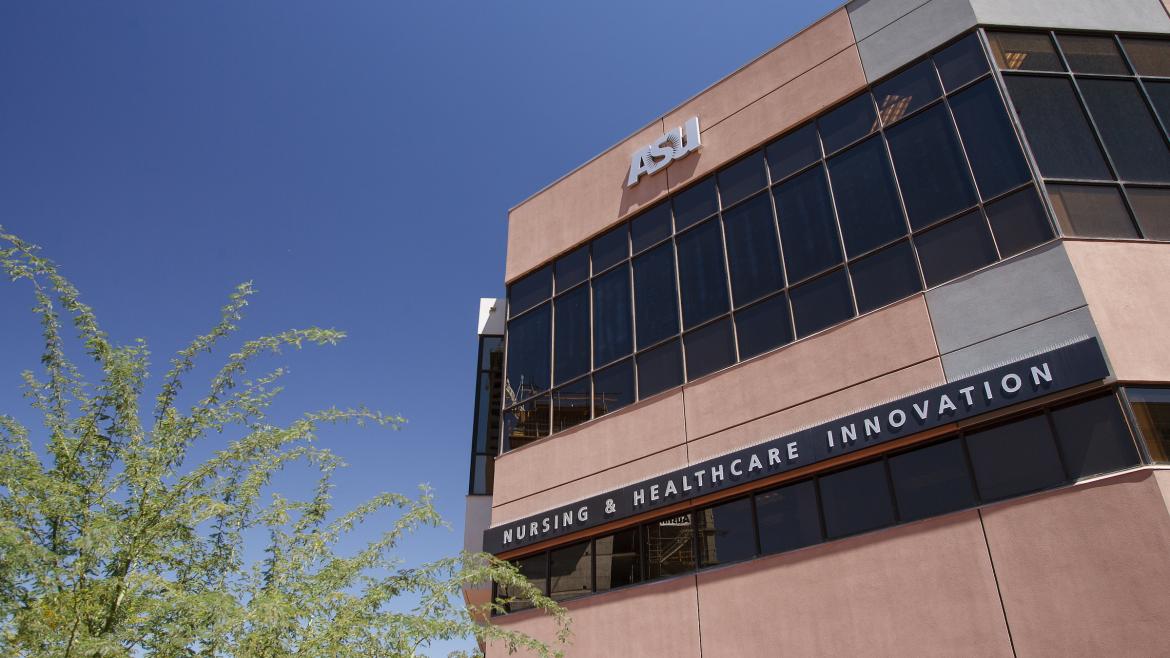 As Arizona State University ushers in a new year, it also prepares to welcome new leadership among its ranks.

“Judy’s commitment to seeking out innovative collaborations that address real-world concerns and develop new initiatives will position her well to lead our College of Nursing and Health Innovation,” Searle said. “It’s exciting to have her join our knowledge enterprise.” 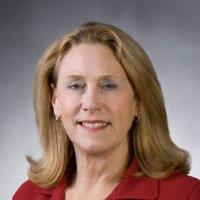 Karshmer will focus on expanding the global footprint of the college through academic practice partnerships that promote the college’s research agenda while embedding students and faculty in the community in meaningful ways, an approach she pioneered at USF.

“At USF I’ve been positioning the university to be the go-to place to advance health priorities in the city and the Bay Area,” she said. “I want to bring that same kind of energy around promoting community and strategic partnerships that embed practice, research and scholarship to ASU.”

After three years of training to be a nurse at the University of Iowa, Karshmer was considering leaving the field altogether. Then, during her senior year, she had her first psychiatry rotation.

“I felt like I had come home,” she said. “I thought it was the best place for me to really connect with people, to sit and talk with them and get a chance to hear their worries but also their hopes and dreams.”

Karshmer graduated with her bachelor’s degree in 1970 and, fueled by a renewed sense of purpose, immediately went on to pursue her master’s degree in advanced psychiatric nursing at Rutgers University. There, she was fortunate to study under Hildegard Peplau, an outspoken proponent of the humane treatment of patients with behavior and personality disorders, who contributed largely to mental health law reform.

Peplau’s dedication to bettering the field through scholarly inquiry rubbed off on Karshmer, who has carried that ethos with her throughout her career as a nurse practitioner and educator. At USF, Karshmer was instrumental in developing the first doctorate of nursing program in California and establishing an “evidence-based” education model that challenges students and faculty to think creatively to produce better health solutions and outcomes.

“It’s about making sure that what we’re doing in practice is based on outcomes that are going to produce results,” she said, “not just doing things the way we’ve always done them.

“I want students and faculty to think of themselves as scientists ... to come up with some good ideas and test them out. I like to challenge everybody to question everything. If that’s the way it’s always been done, why? And are there better ways to do it?”

When Karshmer caught wind of the innovation revolution taking place at ASU, she took notice. She was used to state universities backing away from ideas that buck the trend, yet here was one that encouraged it.

“One of the things I’ve learned is that some of the barriers to innovation are barriers we put on ourselves,” she said. “I’m excited to be part of the ‘can-do’ attitude of ASU.”

Appointed to the San Francisco Health Commission in 2013, Karshmer not only has experience linking the community and academia but also creating relationships within academia. She has overseen the formation of partnerships with UC-Berkeley, the University of the Pacific schools of pharmacy and dentistry and Kaiser Permanente Nurse Scholars Academy, as well as an integrated academic-practice model that allows faculty to provide services while working with students at community clinics.

“It’s not just about educating folks, it’s about [listening to the community to figure out] what is the kind of educated person we need to be preparing, and what kind of research do we need to be doing to help the community and our partners advance their priorities,” she said.

Karshmer will succeed Teri Pipe as the dean of the College of Nursing and Health Innovation. Searle thanked Pipe for her leadership of the college and said he looks forward to continuing to work with her in her role as the university’s chief well-being officer.