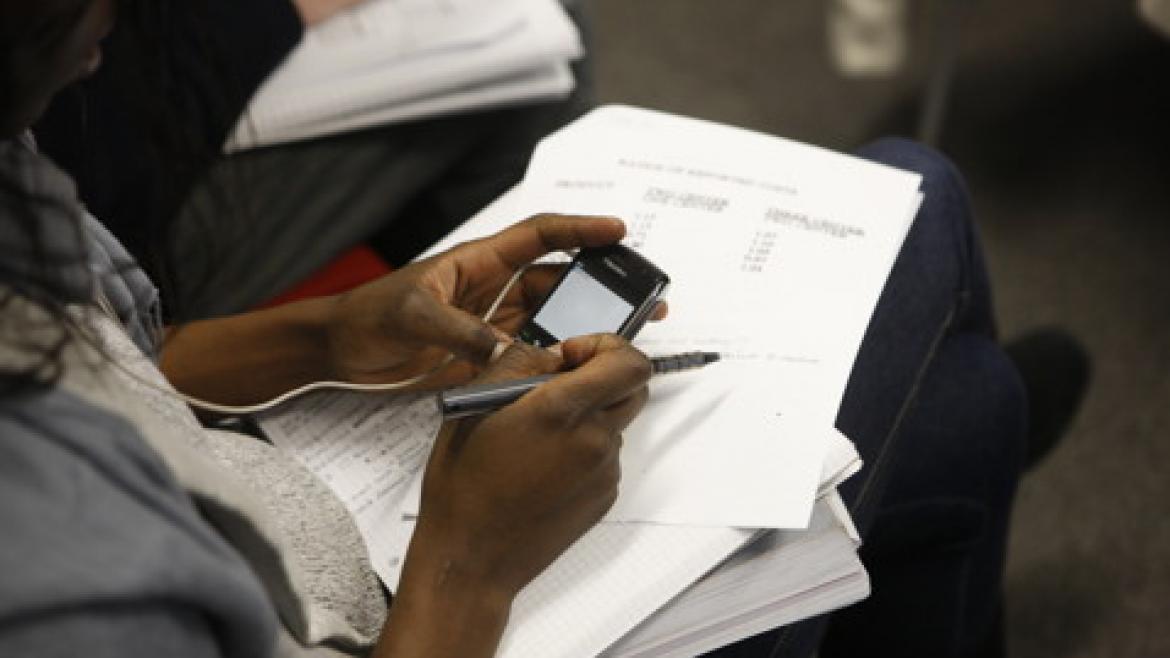 Managing the digital divide within the global classroom

The increasing globalization of U.S. colleges is inspiring professors and school administrators to find creative ways to compete with students’ use of digital devices in the classroom.

However, as the diversity of the U.S. class population expands, so too is the diversity of opinion on how to manage classroom device use — and that could just make things a little more challenging for all involved.

With a focus on college students in the U.S. and India, a new study suggests a few similarities — including high levels of cellphone penetration and widespread use of digital devices in American and Indian college classrooms — and more differences between the students’ expectations for managing classroom devices including:

“We know communication and cultural behaviors in societies of the U.S. and in India operate differently,” said Uttaran Dutta, one of three research professors from the Hugh Downs School of Human Communication at Arizona State University who participated in the study. “We were interested to learn and compare how culture and values of two countries and societies influence and shape students’ digital behaviors in the classroom.”

Outnumbering American students in preference for classroom policies regarding the use of digital devices, the study shows that Indian students believe in-class cellphone use is significantly more disruptive to learning and that cellphone interruptions in classes should result in reprimand, discipline or a grade penalty. Indian students are also overwhelmingly in favor of universities establishing digital policies for classrooms to prohibit the use of devices during class unless required by the instructor.

In contrast, American students surveyed for the study believe that instructors should either ignore cellphones that ring during classes, or address it in a light-hearted way.

“It was very interesting to see how the authority of the Indian professor in the classroom was diminishing and being replaced by Indian students’ preference that university bureaucrats determine digital policies,” said Robert Shuter, ASU research professor.

“American students preferred that the classroom instructor determine digital policies, an indication of the continued power and authority of professors in American classrooms,” Shuter added.

The collaborative study is published in the Western Journal of Communication under the title: “Digital Behavior of University Students in India and the U.S.: Cultural Values and Communication Technologies in the Classroom.” A continuation of a previous study on the influence of culture and cultural values on new media use in the university classroom, the India-U.S. study surveyed 920 college students across both countries.

Among the latest study’s other findings: Americans owned significantly more tablets and laptops than Indians own, and used the devices twice as much.

Researchers hope the study will increase cross-cultural understanding between American and Indian students and professors in terms of their awareness of the differences in both cultural values and mobile media use and preferences.

“For educators these findings could help them recognize the diversity of ways we can manage digital distractions in the classroom and to know that different students might have different expectations,” said ASU Professor Pauline Cheong.

Other collaborators on the study included Yashu Chen, at California State University, San Marcos, and Jeff Shuter, a doctoral candidate at the University of Iowa.

All Arizona State University faculty and staff are invited to come out and support Sun Devil Hockey this Saturday, Oct. 7 when they take on UMass-Amherst for Faculty and Staff Appreciation Day. The game will begin at 7:05 p.m. at Oceanside Ice Arena and all university faculty and staff will receive discounted tickets for the game.To purchase discounted tickets, go here and follow the directions ...

To purchase discounted tickets, go here and follow the directions on the web page. Faculty and staff tickets can also be purchased by calling 480-727-0000 and speaking with a ticket sale representative. 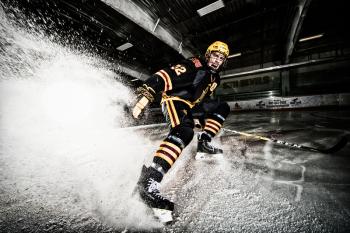