Scialog invests high-risk and highly-impactful discovery research on untested ideas with the ultimate goal of providing fundamental principles that make a collection of molecules within a cell produce behaviors associated with life. 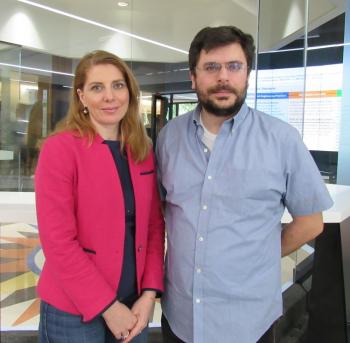 Scialog fellows submit proposals for seed funding of advanced, interdisciplinary scientific research by creating collaborative teams in a closed annual conference. The collaborative teams are comprised of theorist and experimentalist scientists that work together at the interface of theoretical physics and cell biology to implement cutting-edge topics.

Ozkan and Presse were both awarded independent awards.

Presse has proposed to use machine learning tools in order to classify cell types involved in cancerous organoids. The ultimate goal is to map out roles and predict future dynamics of leader cells involving in the propagation of cancer. He will collaborate with Professor Michelle Digman at the University of Irvin and Professor Bo Sun at Oregon State University.

Ozkan will study the mechanism by which distant protein residues communicate, determine how prevalent allostery among all proteins in proteome truly are, and unravel the second secret of life “allostery” through recently-developed theoretical and experimental methods from the Ozkan and Fordyce labs.

What happens when whistleblowers “out” executives and the companies who knowingly cook the books?New research shows some eye-opening results. Firms are hit with significantly higher financial penalties, and individuals who are convicted receive longer prison sentences, on top of stiffer fines — according to a paper recently published online in the Journal of Accounting Research. Andrew Call... 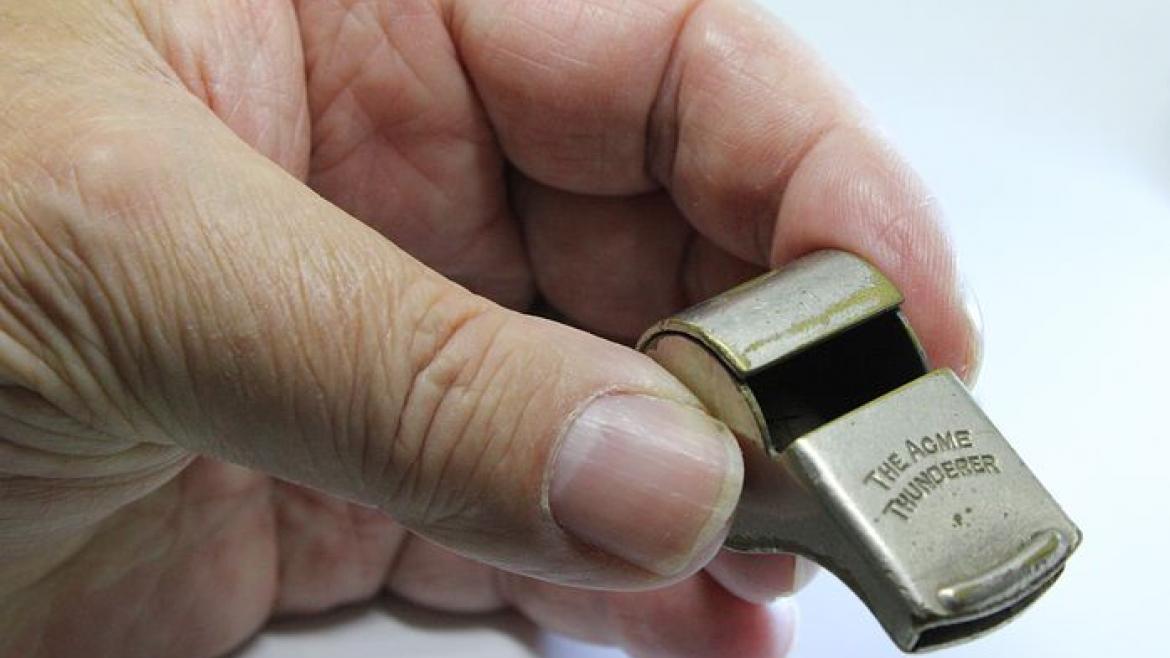 What happens when whistleblowers “out” executives and the companies who knowingly cook the books?

New research shows some eye-opening results. Firms are hit with significantly higher financial penalties, and individuals who are convicted receive longer prison sentences, on top of stiffer fines — according to a paper recently published online in the Journal of Accounting Research.

“We had good reason to believe that whistleblowers help regulators bring stiffer penalties against the guilty parties. But we were surprised at the magnitude of our findings,” said Call.

In terms of economic significance, here are some interesting results from the study — although the authors warn the estimates should be interpreted with caution because of skewness in distribution.

The researchers were careful to note that their findings are subject to several important limitations. For example, most of the whistleblower allegations in the sample data are obtained from OSHA, and researchers could not directly observe whether the SEC or DOJ actually used the information from each OSHA whistleblower. As a result, these cases represent potential whistleblower involvement.

Industries most subjected to enforcement actions

Researchers say overall, their findings are likely of interest to legislators who enact whistleblowing policies, to government officials who prosecute firms and executives accused of wrongdoing, and to targeted firms themselves.