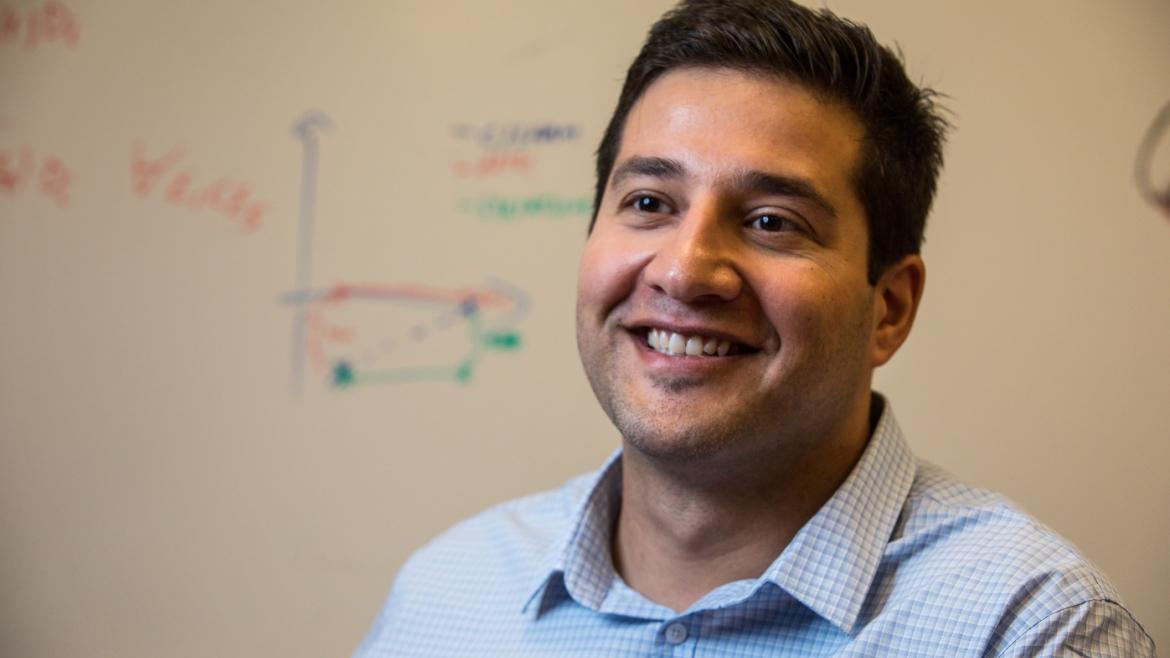 Hope you were nice to your mom on Mother’s Day, because it turns out she was right all along: Hanging out with the wrong crowd can lead you to make bad decisions, and for the first time an ASU researcher has proved it and provided a theory to explain why.

A new study from post-doctoral researcher Goekhan Aydogan published in Psychological Science, found that conformity is enhanced by oxytocin, a naturally occurring hormone, and that the enhancement has a detrimental effect on honesty and moral values in a competitive environment.

Aydogan’s study builds on previous research, which also found that oxytocin increased conformity. He took a step further by proving that it leads to an increase in immoral behavior.

“This is the first study to show that peer pressure has a detrimental effect on moral values,” he explained.

Oxytocin is released into the brain and the bloodstream as a result of various social stimuli, such as a baby crying or a friendly face, and it has a variety of effects, not all of which are known or understood.

In women who have just given birth, it is believed oxytocin is released to enhance bonding between her and the baby, prompting some to refer to it as the “cuddle” hormone, or the “love” hormone.

But that doesn’t paint the whole picture, Aydogan points out, given its connection to conforming behavior.

“You can think of oxytocin like a mechanism that bonds group members together,” he said.

Participants then performed the coin-tossing task again, this time with the opportunity to receive a greater monetary reward if they performed better than a competitor. In this case, researchers found that participants who had received oxytocin lied more about the coin flip results than those who had not.

Aydogan provides athletes as real-world examples. Despite the serious consequences, many cheat by doping because they believe that close peers and rivals do, too.

If, as Aydogan presumes, athletes release oxytocin — the group bonding hormone — as a result of interacting with those peers in a competitive environment, they will become more likely to engage in conforming behavior, even if it would otherwise be considered immoral.

The results of the study have implications for policymakers and those in position of power, Aydogan said.

“It’s extremely important to communicate that if you observe fraudulent behavior — like doping or tax evasion — that it is not common practice,” he said.

But it’s also important to prevent the situation in the first place: “At the same time, what you want to do is appeal to the moral code of people. Appeal to their personal responsibility. Like in elementary school, if someone jumps out of window, would you jump as well? This is basically the idea: Don’t do it just because everyone does it.”

Since he was a student at Arizona State University, Dominick Howard has understood the importance of networking and developing professional relationships both locally and abroad. Howard believes in bringing people together and he started through LinkedIn.Howard, who majored in global studies with an emphasis on economic development, began the LinkedIn page for the School of Politics and Global Stu...

Since he was a student at Arizona State University, Dominick Howard has understood the importance of networking and developing professional relationships both locally and abroad. Howard believes in bringing people together and he started through LinkedIn.

Howard, who majored in global studies with an emphasis on economic development, began the LinkedIn page for the School of Politics and Global Studies, allowing over 400 current students and alumni across the globe to connect and network. He currently works for a global advertising agency, Mindshare Global, working on behalf of the agency with Lionsgate Motion Pictures. 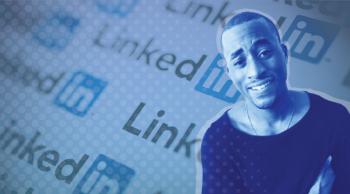 He was inspired to create the school’s LinkedIn page because he recognized a lack of way to communicate between current ASU students and the alumni community, Howard said, stressing the role of social media as the “contemporary Rolodex” and the diverse post-collegiate experiences alumni have.

“I believe it's vastly significant to have a digital space where like-minded individuals can share ideas and encourage out of the box thinking.”

While discussing his career path, Howard emphasized his professional relationships, what he has learned on the job, and how ASU provided him the tools to approach his work each day.

For Howard, the best parts of his job are, “the never ending absorption of information and building of great client relationships. More specifically, having the opportunity to work with a major movie studio and very closely with our Facebook, Snapchat and Twitter partners, has granted me the opportunity to stay abreast of really cool industry trends.”

According to Howard, ASU and School of Politics and Global Studies have both shaped his world view and understanding of global trends. With his studies on rapid globalization throughout the world, as well as his experience working abroad in South Korea, Howard utilizes his global experience daily, and he hopes to bring this experience to the 86 countries that have Mindshare Global offices.

The advice Howard offers is this: demonstrate a willingness to face different situations and scenarios.

“Be prepared to face challenges that will wholeheartedly test you to the breaking point, but ultimately coerce you to step outside your comfort zone and grow exponentially. And above all, just have fun!”