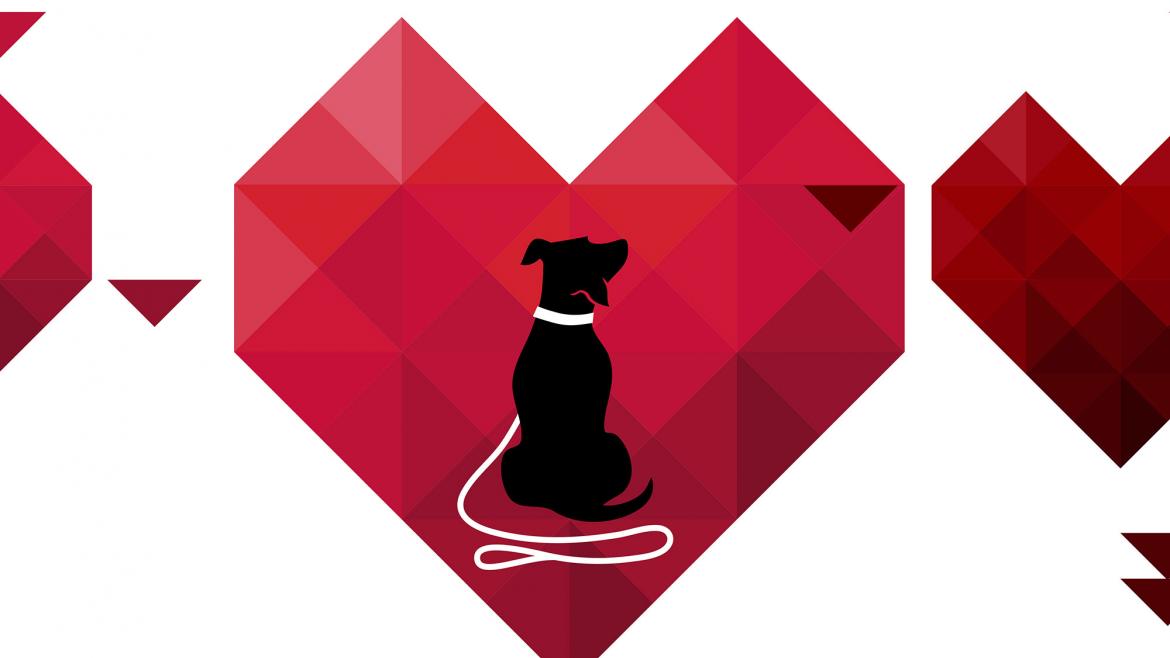 Why are dogs special?

In latest KEDtalk, ASU Professor Clive Wynne discusses why man's best friend really is exceptional — and it's not intelligence

Like many children growing up, Clive Wynne had a cherished, but not always so well-behaved dog. In fact, Benji was sometimes downright naughty. But there was one thing that kept Wynne and his brother loyal to their pet: They loved him. And Benji loved them back.

As an adult, Wynne was thrilled to find he could make a living perusing the scientific study of animals’ minds and completed his PhD from the University of Edinburgh in Scotland. He continued to research animal intelligence and behavior until a fateful rat bite spurred him on to his true calling, discovering what makes the relationship between dogs and human beings exceptional.

Lots of people think dogs are unique in their intelligence. Clive Wynne, director of Arizona State University’s Canine Science Collaboratory, says that’s not true. But he knows what makes dogs truly special. Watch his talk below.

Wynne's talk is part of the ASU KEDtalks series. Short for Knowledge Enterprise Development talks, KEDtalks aim to spark ideas, indulge curiosity, and inspire action by highlighting ASU scientists, humanists, social scientists and artists who are driven to find solutions to the universe’s grandest challenges. Tune in monthly to research.asu.edu/kedtalks to discover how the next educational revolution will come about, why risk is not just a four-letter word when it comes to innovation, and more.

From cultural influence and global insight to interdisciplinary learning, the study of religion has an extraordinary impact on some of society’s most complex and challenging problems.Although religion is deeply rooted in a reservoir of values, the collusion of diverse traditions is a powerful source of conflict and violence. That’s why Linell Cady, a professor at Arizona State University, has ...

From cultural influence and global insight to interdisciplinary learning, the study of religion has an extraordinary impact on some of society’s most complex and challenging problems.

Although religion is deeply rooted in a reservoir of values, the collusion of diverse traditions is a powerful source of conflict and violence. That’s why Linell Cady, a professor at Arizona State University, has made it her mission to study the contested role of religion in public life. 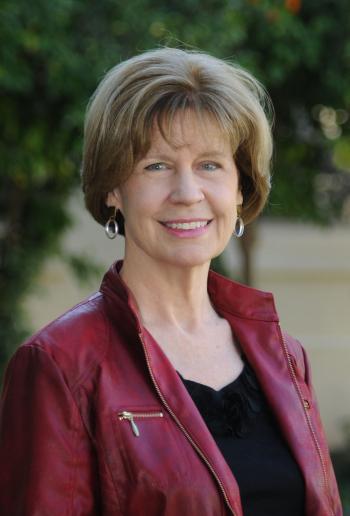 Linell Cady, professor of religious studies and founding director of the Center for the Study of Religion and Conflict, has been selected to receive the 2017 Gary S. Krahenbuhl Difference Maker Award. Download Full Image

In 2003, Cady founded the Center for the Study of Religion and Conflict. The center promotes interdisciplinary research and education with a goal of advancing knowledge, informing policy and seeking solutions to religious conflict.

“This has been my passion and primary focus for a really long time,” she said. “When it started, it was just an idea. In fact, it was President Crow who recognized religion is clearly a dimension of public affairs and conflict — it was right after 9/11. He noticed there were significant resources in the study of religion at ASU, but nothing had been done institutionally to leverage the resources that were here.”

Cady has won the 2017 Gary S. Krahenbuhl Difference Maker Award for starting a local, national and global dialogue about religion and conflict with expertise from diverse fields. She is also nationally recognized for her contribution to scholarship on religion.

“Linell has worked strategically to help craft some of ASU’s most intelligent responses to one of the most pressing challenges of the 21st century,” wrote Anne Feldhaus, a Foundation Professor in the School of Historical, Philosophical and Religious Studies. “She has worked tirelessly and creatively to bring together faculty members from the social sciences, humanities and beyond. She has fostered high-level discussions of religion and conflict that go beyond region-specific cases and into truly transnational and transdisciplinary frames.”

Cady said the diversity of the center’s researchers and affiliates is absolutely necessary to address the complex problems of religion and conflict.

“It’s very much a team effort,” she said. “There’s so many faculty who have been involved in our initiatives. We envisioned it as an entrepreneurial startup from the very beginning … [and] it very much is a collaborative activity.”

A wide range of experts are involved with the center, from religious studies scholars all the way to seemingly distant fields, such as computer science. Cady said this approach enables the center to fulfill its mission of promoting interdisciplinary research with the aim to advance knowledge, seek solutions and inform public policy. By putting all that knowledge together, experts from diverse fields can approach problems from a plethora of different angles, which Cady said manifests in better scholarship and more practical solutions.

That philosophy extends to undergraduate students, who can participate in a semester-long fellowship through the center. The fellowship places them with a faculty member who’s conducting research into a specific area of religion and conflict, a unique opportunity for undergraduates to explore the complexities of religious conflict around the world.

“One of the things that I have been really proud of is our undergraduate fellows program, which we’ve been doing since the center started,” she said. “We select roughly 10 to 12 students each year, and we award them a scholarship. They are placed with a faculty member who is working on a project in the broad area of religion, conflict and peace-building.”

The fellowship seminar has hosted world famous scholars such as public intellectual Reza Aslan, who hosts the religion-oriented travel show “Believer” on CNN. Students gain the opportunity to discuss experts’ work with them directly, closing the distance between interested undergraduates and influential contributors to the field.

“It’s been remarkable: the students we’ve attracted to this program,” she said. “We have students from all over the university. It has been a wonderful experience for these students to gain an understanding of these issues and interact with each other from all sorts of different fields.”

The fellowship’s success and the accomplishments of the center have made Cady especially proud. But for Cady, the Krahenbuhl Award has an even greater significance because of the role Gary Krahenbuhl played in her life.

“It is very meaningful to me personally,” she said. “Gary Krahenbuhl — I knew him very well. He was a mentor and someone I worked closely with, so knowing him just makes it more special. I admired him very much.”

Cady said she’d like people to know that this kind of work is not just the result of a single difference-maker. She said the success of the center is largely the result of passionate faculty: “In a university setting, it really is bringing a lot of people who have a certain kind of passion and working together to make something happen.”

The Gary S. Krahenbuhl Difference Maker Award was established through generous contributions from faculty, staff and friends of ASU to honor a faculty member who personifies the spirit of difference-making as demonstrated by Krahenbuhl, a former dean of the college.

University News The College of Liberal Arts and Sciences School of Historical, Philosophical and Religious Studies Center for the Study of Religion and Conflict Academics Research Humanities Faculty