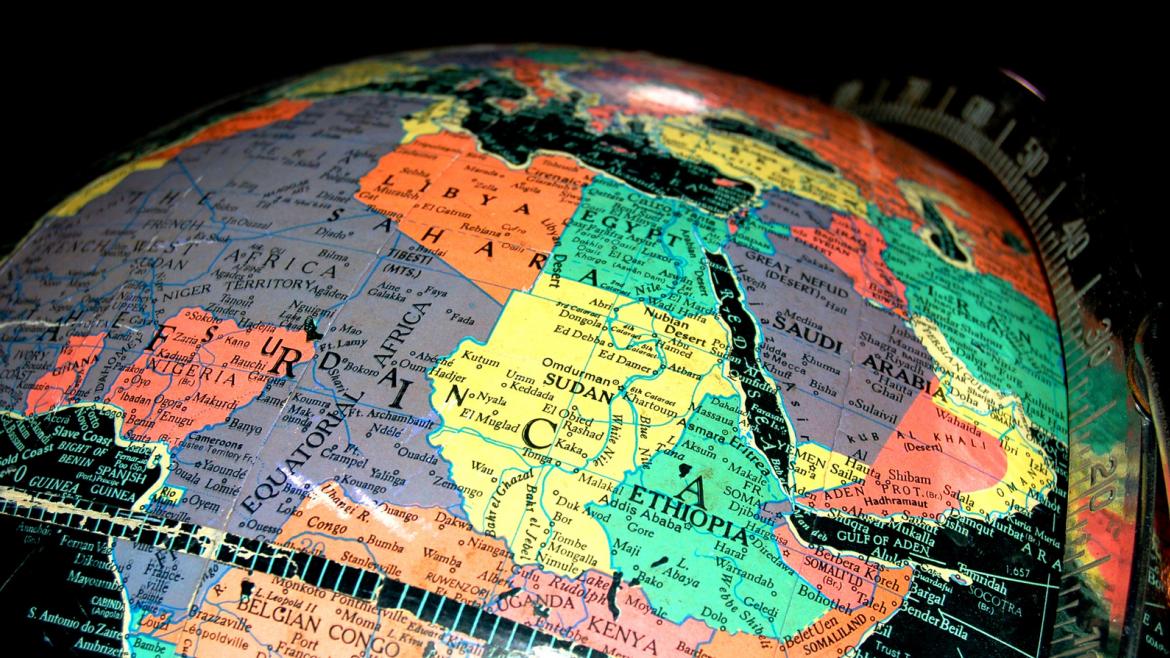 The gig economy does not create a 'flat Earth' of equity, ASU study finds.
April 5, 2017

The online “gig economy” would seem to create an ideal work world for freelancers, as employers can choose the best people for a project from a global pool and workers can bid on jobs in any country.

But does the internet really make a true meritocracy?

A new paper by an Arizona State University professor finds that some biases still keep people away from work, but that modifying the online outsourcing platforms could promote fairness for people who are qualified.

Yili Hong, an assistant professor of information systems in the W. P. Carey School of Business at ASU, examined data from one of the world’s largest online platformsThis platform posts more than 11 million projects from around the world, with more than 20 million registered users. that matches freelance information-technology workers to projects around the world.

“There’s long been the idea that the internet has ‘flattened’ the world, providing a level playing field for everyone all over the world,” Hong said.

“That’s the idea of these marketplaces. IT services are easy to outsource because you just need to deliver the codes, which you can do online. It’s not like a physical product. Anyone from any part of the world, as long as you have the internet and you have the skills, can compete with other people.”

Many studies have looked at pricing in the online gig economy, but few have considered country differences.

Hong and his colleagueHong, the co-director of the Digital Society Initiative in the Department of Information Systems at the W. P. Carey School of Business, did the research paper, “On Buyer Selection of Service Providers in Online Outsourcing Platforms for IT Services,” with Paul A. Pavlou of the Fox School of Business at Temple University. The paper will soon be published in the journal Information Systems Research. looked at several variables that could affect whether an employer chose a certain worker for an IT project. Three of those were objective: differences in language, time zone and culture between the countries of the employer and the prospective worker.

“Culture could be things like conformity,” he said. “In some countries, I have to give you something very detailed. In other countries, they want you to take more initiative.”

The fourth was more subjective — whether the employer perceived the worker’s home country as being highly developed in information technology.

Finally, people who seek jobs on online platforms have “ratings,” based on past performance, and while many previous studies have looked at how ratings affect prices, Hong wanted to see whether a high rating could mitigate bias in choosing that worker.

“What I found is if you have language, culture or time differences, I’m less likely to select you. If you are from a country that’s highly developed, I’m more likely to hire you,” he said.

Workers with good ratings were more likely to overcome language and culture differences, as well as the perception of their country’s IT development — but not time zones, the study found.

Hong studies the gig economy, and has done previous research on how the ride-sharing platform Uber affected traffic patterns and how online reviews changed when the platforms integrated with social media. He wonders whether freelancing sites could provide information to reduce these biases, such as by eliminating the country information or by offering language tests within the platform.

“Our discipline is about how to design systems to better present information. These sites could be more sophisticated at providing information to make it more fair for everyone.”

Arizona State University's School of Music welcomes Dwandalyn Reece, curator of music and performing arts at the Smithsonian Institution’s National Museum of African American History and Culture, for a weeklong residency April 10–14.During her time on campus, Reece will present public lectures on her research and curatorial work, offer career development workshops in the public arts and humani...

During her time on campus, Reece will present public lectures on her research and curatorial work, offer career development workshops in the public arts and humanities and work with students in ASU courses. She will present a talk titled “Musical Crossroads: American Music through an African American Lens” from noon to 1:30 p.m.April 13, in Katzin Concert Hall and will engage in a more informal community dialogue on the topic of “Curating Black Music History” at the Phoenix Center for the Arts (PCA) from 6:30 to 8:30 p.m. April 14, as part of the ASU School of Music and PCA’s “Community Music at the Center” partnership. 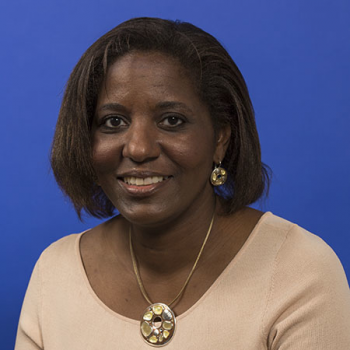 “We are delighted to welcome a scholar of Dr. Reece’s caliber for a residency in the ASU School of Music, as we seek ways for our students to learn about the multiple ways in which their work can impact society,” said Heather Landes, director of the ASU School of Music. “Dr. Reece’s visit highlights to our students the importance of the arts in our world and provides them with an understanding of the ways in which they can utilize their own creative capacities to advance culture and build community.”

Throughout her career, Reece has worked in the public sector conducting community-based research projects, curating exhibitions, writing articles and developing public programs for general audiences. Along with building the new museum’s collections, Reece curated the music exhibition “Musical Crossroads” and co-curated the music festival Freedom Sounds: A Community Celebration for the Museum of African American History and Culture’s grand opening in September 2016.

Before joining the Smithsonian, Reece was a senior program officer at the National Endowment for the Humanities and worked in several museums, including the Louis Armstrong House and Archives, the Brooklyn Historical Society, the New Jersey State Museum and the Motown Historical Museum. Reece holds a doctorate in performance studies from New York University, an master's in American culture and a certificate in museum practice from the University of Michigan, and a bachelor's in American studies and music from Scripps College.

Her visit was organized by Christopher Wells, assistant professor of musicology in the School of Music, who saw strong connections between Reece’s work and the school’s current focus on issues of diversity, inclusion, and community engagement as well as an increasing emphasis on preparing students for a broad range of career options.

“In our new PhD program in musicology, we’re asking our students to think creatively about how music scholarship can have a substantial public impact, and we’re also encouraging students to consider a broad range of possible careers in addition to the traditional pathway of a university professorship,” Wells said. “Dr. Reece’s work really speaks to these ideas as well as to the Herberger Institute’s ‘Projecting All Voices’ initiative.”