ASU Piper center hosts author Margot Lee Shetterly, who will speak on the women featured in the new Oscar-nominated film

The Virginia G. Piper Center for Creative Writing will be presenting Margot Lee Shetterly, author of the book "Hidden Figures: The American Dream and the Untold Story of the Black Women Mathematicians Who Helped Win the Space Race," at 7 p.m. April 4 at the Orpheum Theatre.

A Q&A and book signing will follow the talk; the event is open to the public and free. Individuals are encouraged to RSVP online at http://piper-center-hidden-figures.eventbrite.com. 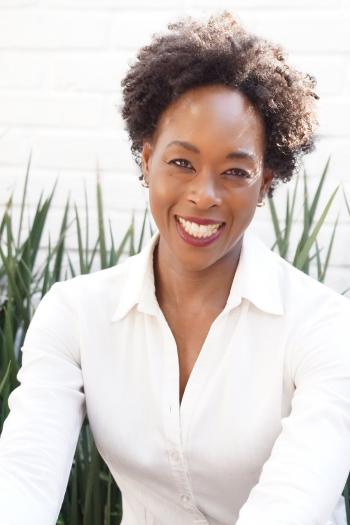 Margot Lee Shetterly, author of the book "Hidden Figures: The American Dream and the Untold Story of the Black Women Mathematicians Who Helped Win the Space Race," will speak at a free event April 4 at the Orpheum Theatre in downtown Phoenix.

Beginning in World War II and moving through the Cold War, "Hidden Figures" follows the interwoven careers of four African-American women at the Langley Memorial Aeronautical Laboratory in Hampton, Virginia. While Jim Crow laws segregated and removed them from public memory, these women of color were significant and crucial contributors to some of NASA’s greatest achievements — putting John Glenn into orbit, landing men on the moon and laying a foundation for the modern flight industry.

While the public has become increasingly interested in the role of women in science, technology, education and mathematics, it has also seen a rise in unresolved narratives from the civil rights era. Nathalia Holt’s "Rise of the Rocket Girls: The Women Who Propelled Us from Missiles to the Moon to Mars" and Devery S. Anderson’s "Emmett Till: The Murder That Shocked the World and Propelled the Civil Rights Movement," for example, were both released earlier this year. Bringing together multiple audiences and uniting disparate fields of discourse, "Hidden Figures" is well-poised to tackle these issues, sensitively exploring race, gender, representation and privilege as it recovers a lost chapter of American history.

Margot Lee Shetterly is an entrepreneur, writer and researcher whose debut book is "Hidden Figures: The American Dream and the Untold Story of the Black Women Mathematicians Who Helped Win the Space Race" (William Morrow/HarperCollins). A 2014 Alfred P. Sloan Foundation Fellow, she is also the founder of the digital archive The Human Computer Project and the co-founder of the magazine Inside Mexico. http://margotleeshetterly.com

About the Virginia G. Piper Center for Creative Writing

Established in 2003, The Virginia G. Piper Center for Creative Writing is a non-academic unit at Arizona State University that serves as the artistic and intellectual heart of a vibrant, multinational, and diverse community of writers, dedicated to serving the public through exceptional literary programs and resources. http://piper.asu.edu

The third edition of “Design Portfolios: Presentation and Marketing for Interior Designers,” a textbook by Diane Bender, associate professor in The Design School, was released in February by Bloomsbury — Fairchild Books.

“Design Portfolios: Presentation and Marketing for Interior Designers” reflects contemporary portfolio practices and enables students to create portfolios that serve as both evolving collections of creative solutions to design problems and evidence of their abilities to visually relay messages. 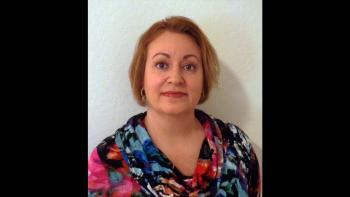 Herberger Institute for Design and the Arts The Design School Design