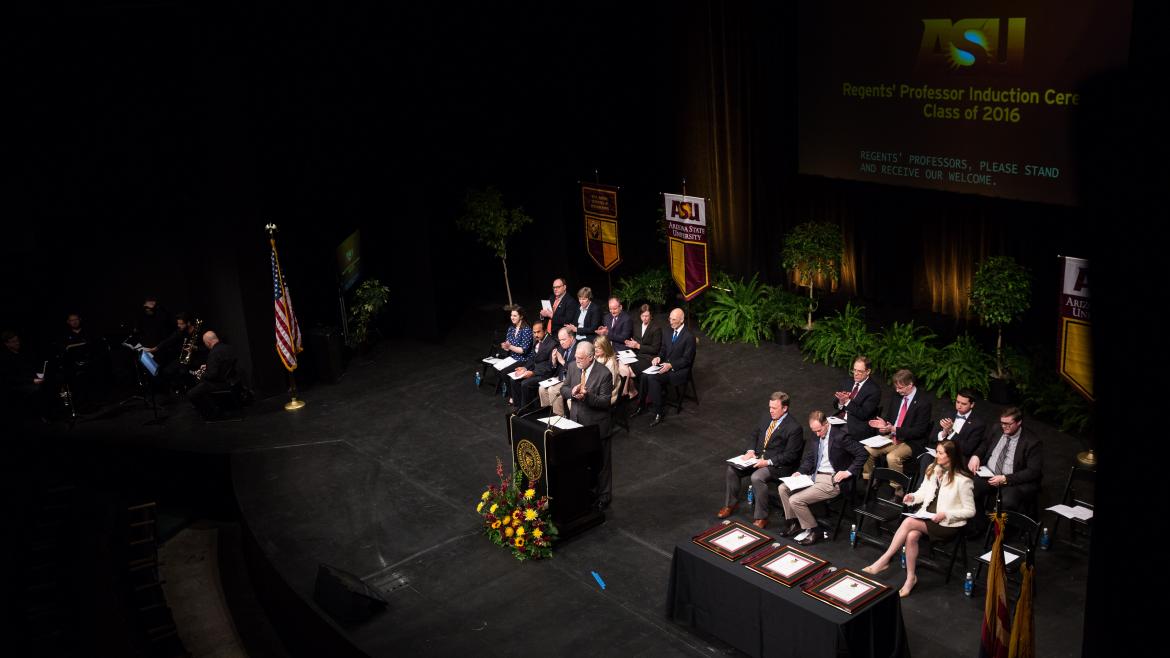 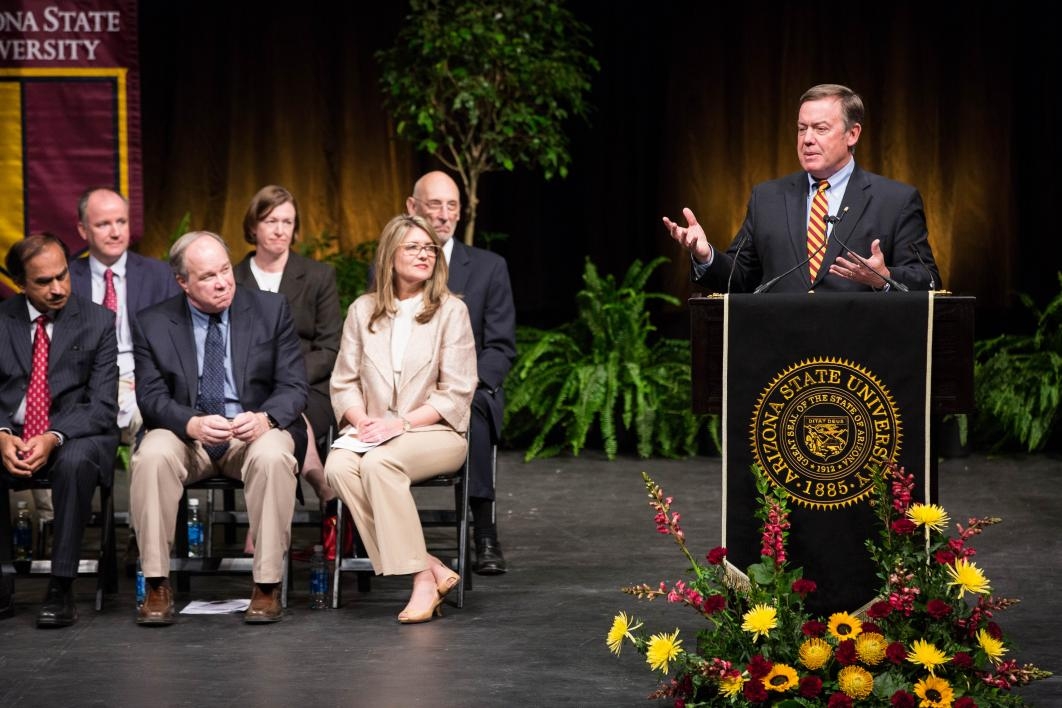 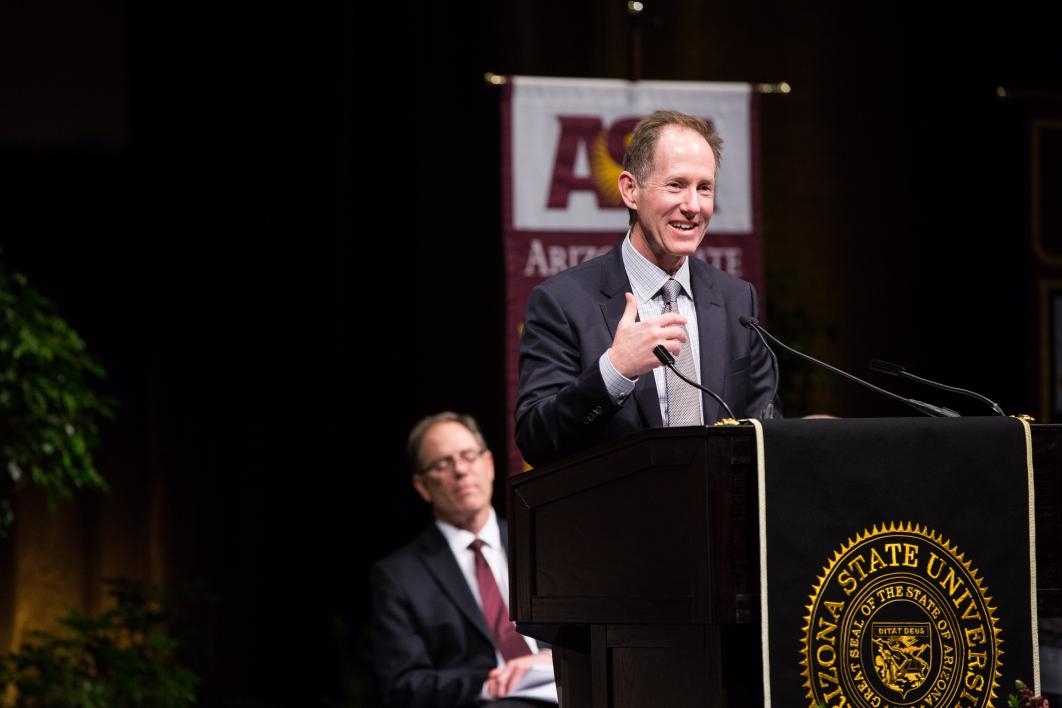 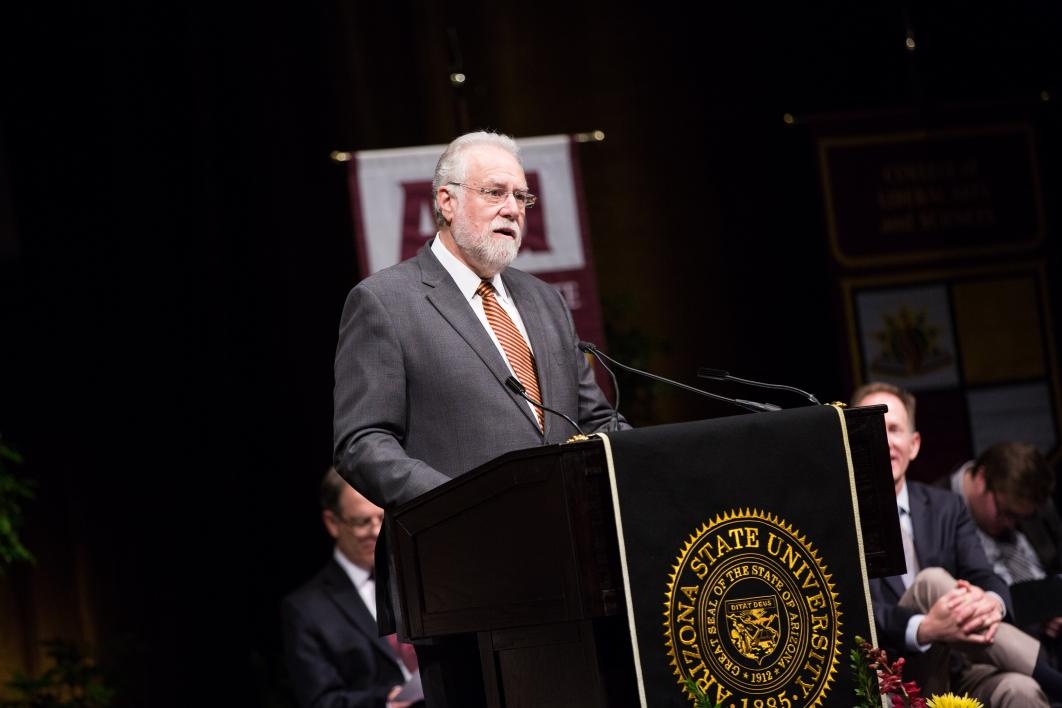 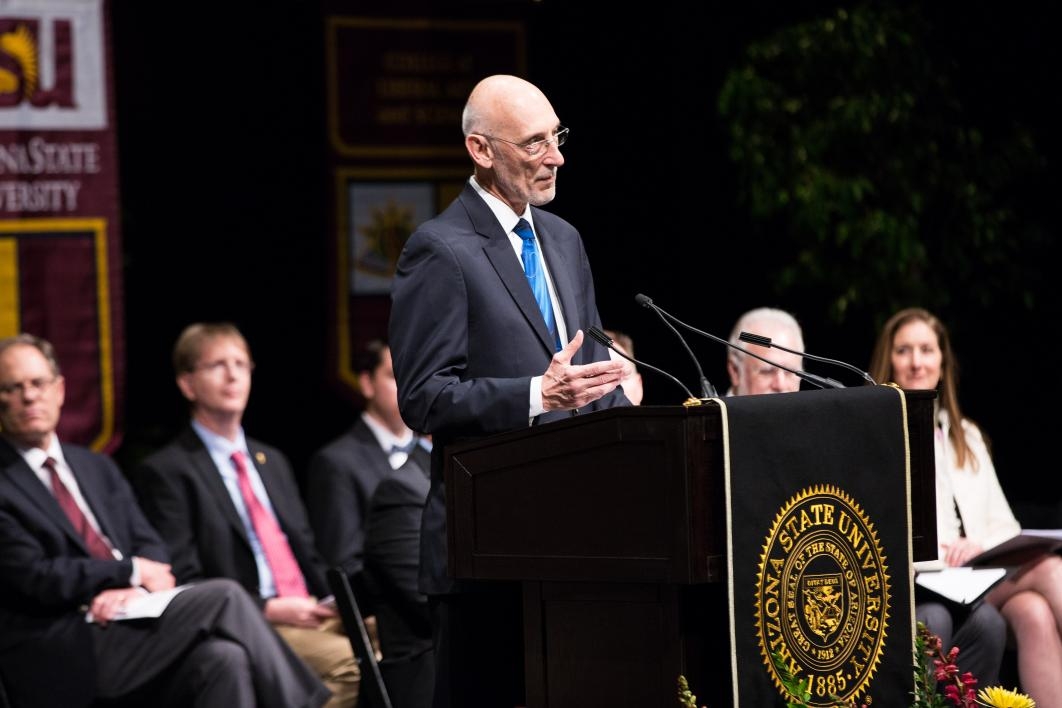 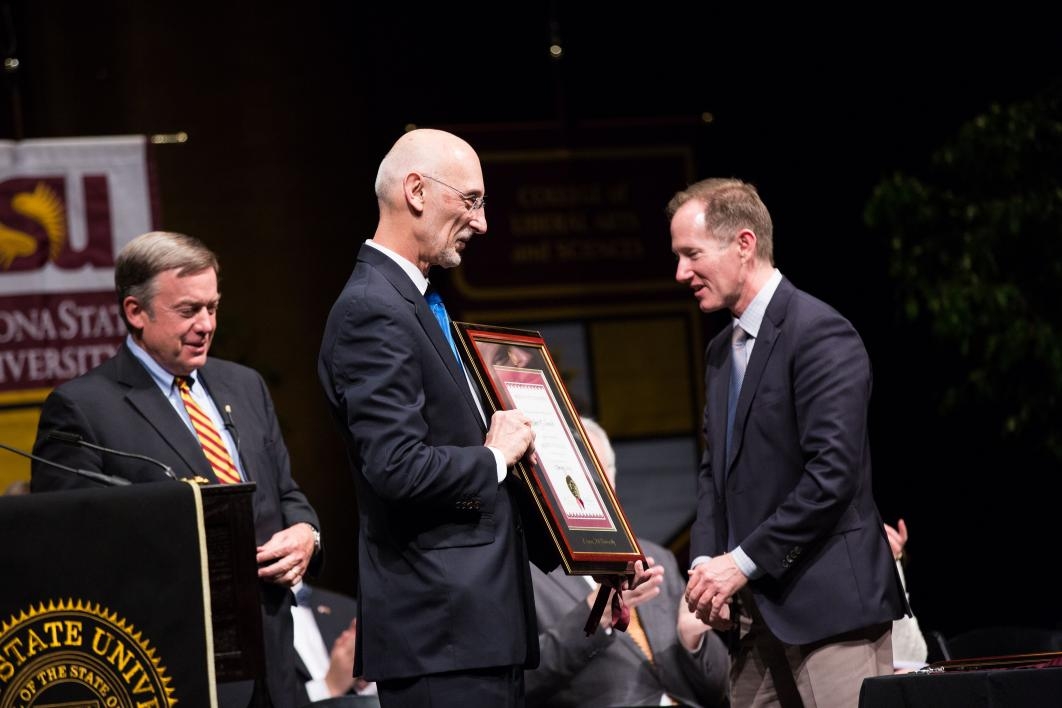 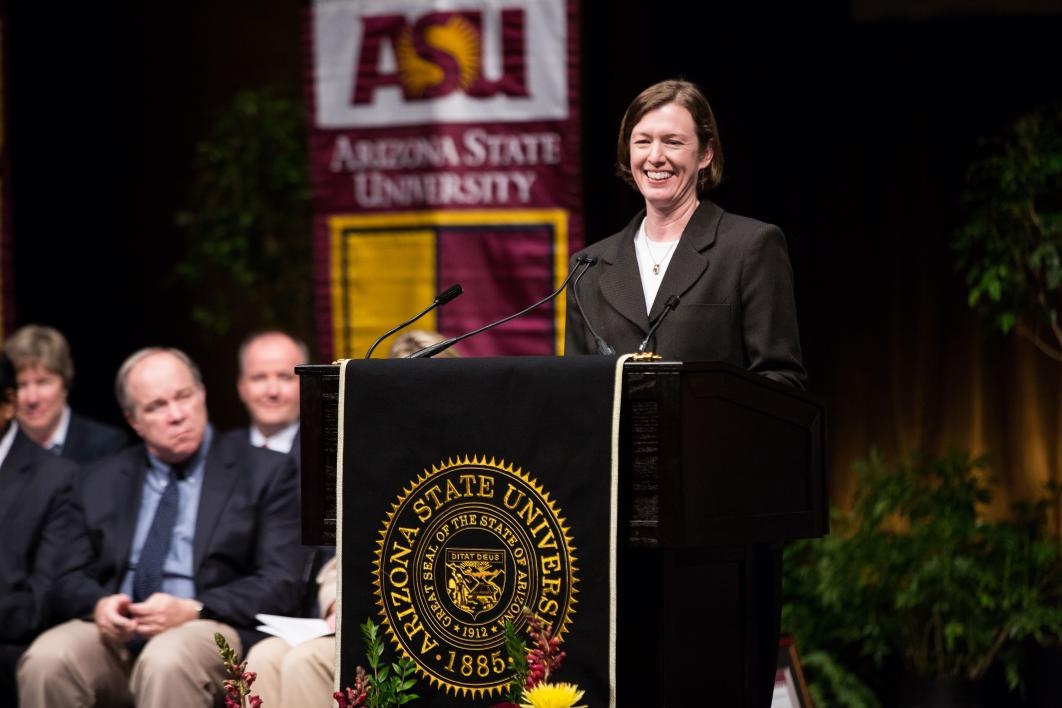 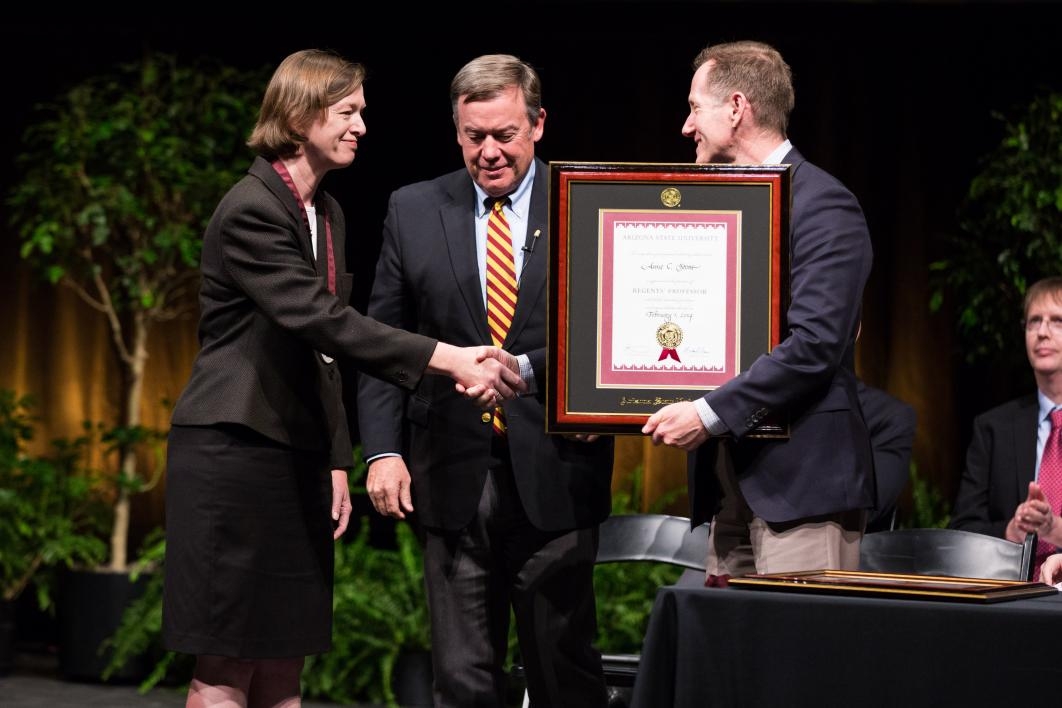 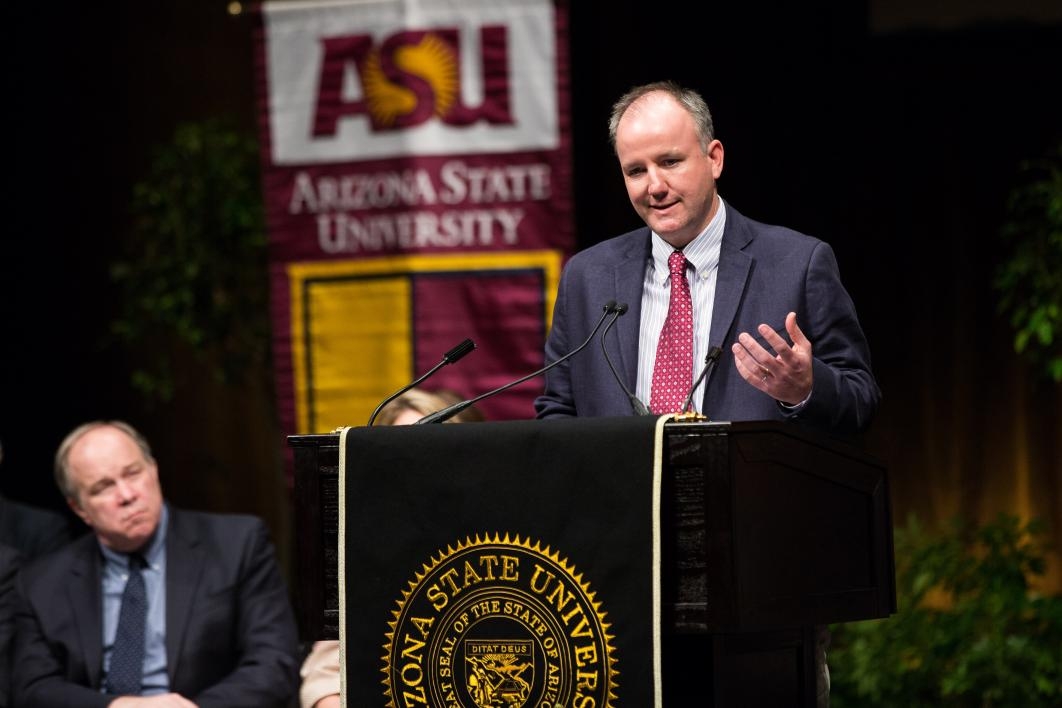 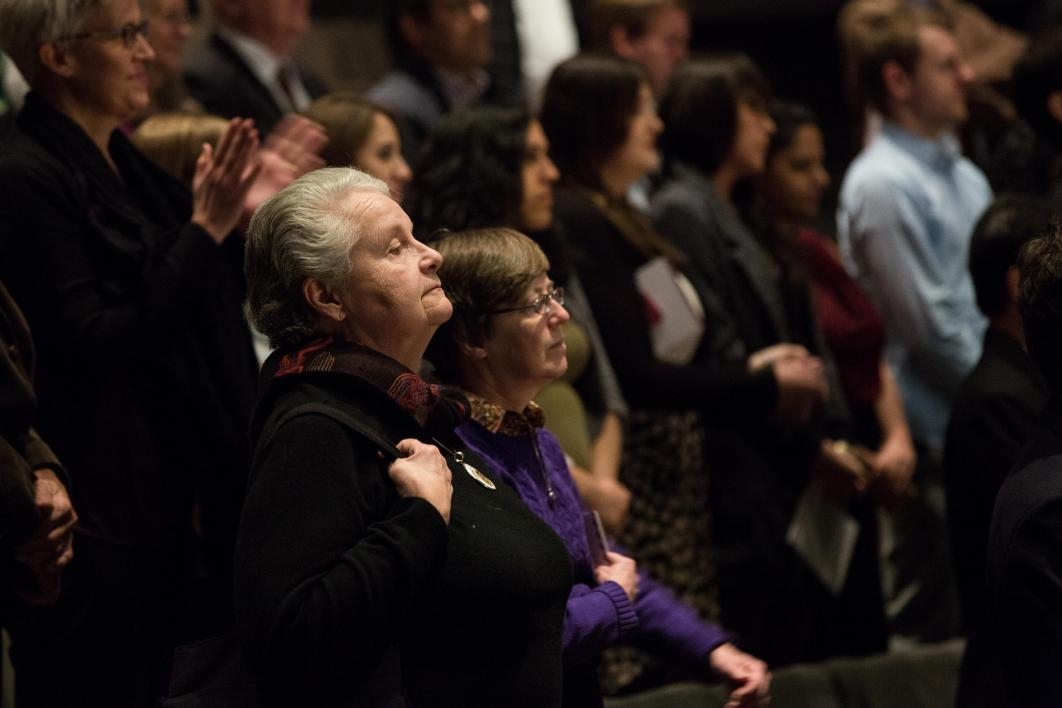 Growing up is hard enough, even under ideal circumstances. But when there is ongoing conflict or chaos in homes or communities, or when parents are mentally ill, growing up can feel almost impossible. As a result of such pressures, thousands of today’s children suffer serious psychological and psychiatric difficulties ranging from depression to substance abuse, which not only impede their own gr...

Growing up is hard enough, even under ideal circumstances. But when there is ongoing conflict or chaos in homes or communities, or when parents are mentally ill, growing up can feel almost impossible. As a result of such pressures, thousands of today’s children suffer serious psychological and psychiatric difficulties ranging from depression to substance abuse, which not only impede their own growth and development but also come at great cost to society.

However, there are a variety of tried and true intervention programs in place that could be used to help these children thrive in their environment, and there are programs to help guide adults in how to properly nurture and support their children’s growth, even under conditions of high stress. These programs just need to be employed more widely, adhering to what science has taught us about the major processes that should be targeted, and procedures for doing so. 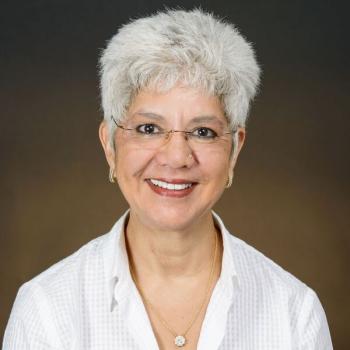 “We do know what helps kids and what hurts them, and how best to intervene,” said ASU psychology professor Suniya Luthar, who co-edited a special section on such programs in the current issue of Child Development. Download Full Image

That is the consensus of 12 groups of researchers with articles in the early, online issue of Child Development that make up a “Special Section on Developmental Research and Translational Science: Evidence-based Interventions for At-risk Youth and Families.” The collection of articles was compiled and edited by Arizona State University Foundation Professor Suniya Luthar and ASU Regents Professor Nancy Eisenberg, both of the psychology department. All contributors to the special section outline what should be done to curtail the unabated high levels of disturbance among today’s youth.

Summarizing the articles, Luthar said, “There are three top priorities in terms of what we should be targeting. Foremost is the need to provide ongoing social support for mothers, who usually are the primary caregivers of these children. This makes good sense. Children spend the bulk of their waking hours with their primary parents, and any parent who is psychologically depleted herself/himself cannot sustain ‘good parenting’ across time.”

“Thus, our first line of action must be to ensure that the primary caregivers are themselves tended, with ongoing support in their everyday lives,” she said.

“We need to do all we can to curtail maltreatment because chronic abuse has multiple, serious repercussions for children that become hard to reverse,” Luthar explained. “We must help vulnerable parents move away from responding to children’s behaviors with harshness or anger, instead, responding with sensitivity and nurturance as much as they are able.”

Luthar said maltreating parents, many of whom grew up with abuse, must be helped to develop a “new way of being,” where they see the world not as inevitably hostile and destructive to themselves, but rather one that has support, empathy and concern for their welfare.

“Gaining some equanimity of spirit is essential for them to be able to sustain ‘good parenting behaviors,’” she said. “As parents themselves come to feel cared for and tended, they become much better able to offer this kind of gentle (and firm) care to their children.”

A third theme is promoting emotional regulation among parents and children, as well as among teachers and students in school settings, fostering strategies to manage difficult emotions such as anger and fearfulness. 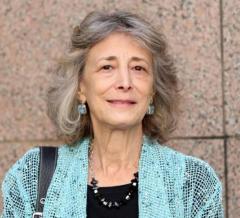 “When either parent or child tend to fly off the handle, each one negatively affects the other,” explained ASU’s Eisenberg. “It is important to get both generations to develop self-regulation skills to use at times when they experience difficult emotions such as anger. In some instances children who are in high self-regulation are buffered, at least to some degree, from the negative effects of some environmental or familial stressors.”

Each group of researchers in the special section recommends that science-based intervention programs that are in place could go a long way to ameliorating the situation.

“We do know what helps kids and what hurts them, and how best to intervene,” Luthar said. “The problem is that at a national level we have not, in parallel, directed resources toward taking these evidence-based interventions to large scale. This must change. If we are to truly help today’s vulnerable children and families, there has to be greater commitment of resources to ensure that promising programs are readily accessible to those most in need, and that these programs are implemented with high quality and fidelity to treatment procedures.”

To that end, Luthar and Eisenberg suggest that the National Institutes of Health review its current funding practices with an eye towards shifting from what is now an overwhelming emphasis on biological-science-based research toward more support of behavior-based programs that change toxic environmental influences. As Eisenberg noted, even though biology plays an important role in children’s self-regulation and resilience, toxic environments can harm most children and are factors that are much easier to address than are biological factors.

“Too many children continue to suffer greatly despite all we have learned about resilience and prevention,” Luthar said. “Behavioral scientists know how to ease this in prevention programs, and we urgently need earmarking of resources and funds to take these promising, empirically based programs to large scale. We hope that the clear, feasible and cost effective recommendations compiled here will spur more concerted programming to maximize the well-being of vulnerable kids and their families.”